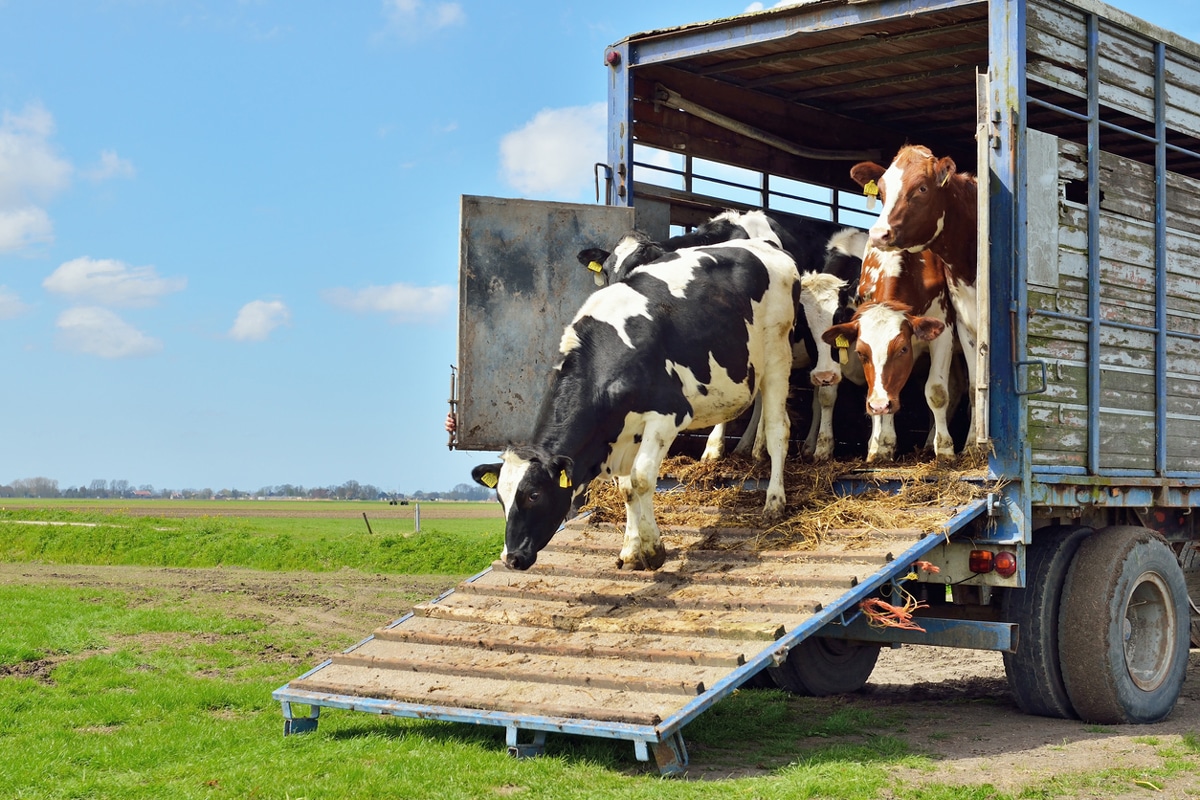 The programs collect more than $850 million each year from U.S. farmers and ranchers for advertising campaigns that have included “Got Milk” and “Beef. It’s What’s for Dinner.” But they’ve also been criticized for misappropriating funds and lacking transparency.

The Opportunities for Fairness in Farming Act would amend the laws authorizing the checkoff programs to ensure they don’t contract with organizations that participate in lobbying, conflicts of interest or anticompetitive activities that harm other commodities, according to Feedstuffs. It would also require the programs to publish all budgets and disbursements of funds for the purpose of public inspection.

“This legislation will bring much-needed accountability and transparency to USDA’s checkoff programs, which have operated without sufficient oversight for far too long,” said the bill’s sponsor, Representative Dana Titus of Nevada. “Family farmers should not be forced to pay into organizations that sometimes lobby against their interests and threaten animal welfare.”