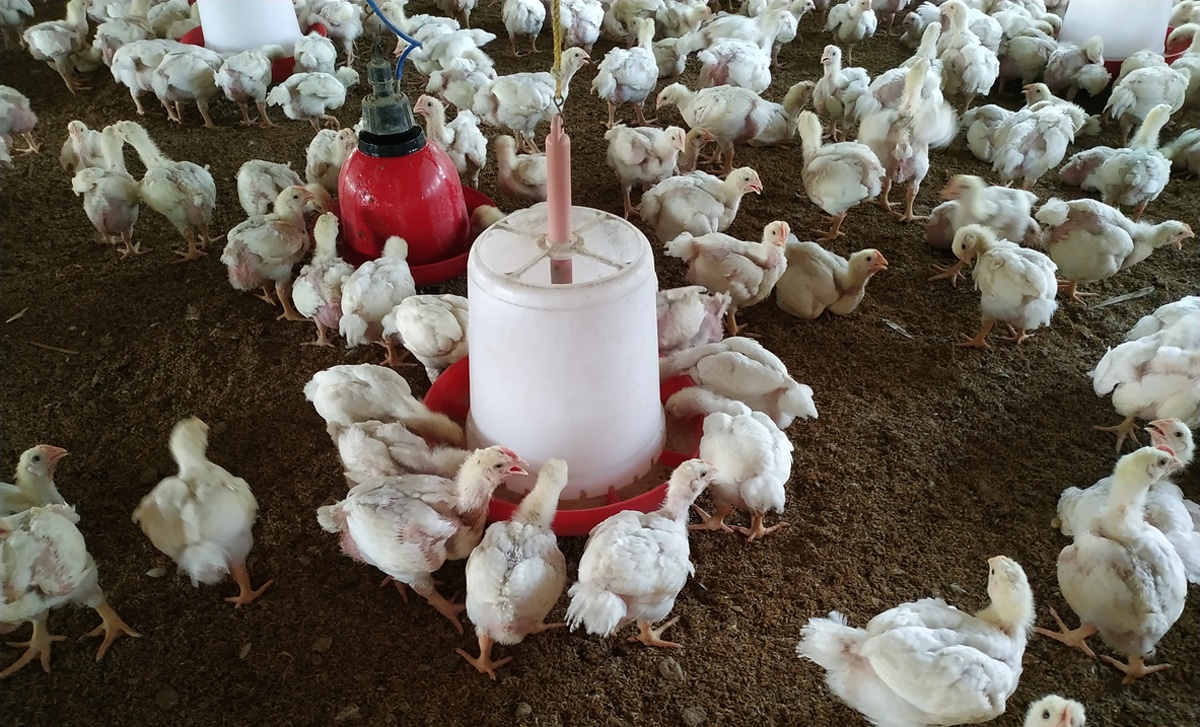 Legislation would phase out large factory farms by 2040

The bill, which is a reintroduction of legislation originally proposed in 2019, was introduced by U.S. Senator Cory Booker and Rep. Ro Khanna. It would put a moratorium on construction and expansion of large concentrated animal feeding operations and phase out the operation of large CAFOs by 2040.

It would also invest $100 billion over 10 years in voluntary buyout and transition funding for farmers who want to leave the CAFO model. It would hold corporate integrators responsible for pollution, strengthen the Packers and Stockyards Act to allow for fairer contracts with farmers, and restore mandatory country of origin labeling while prohibiting imported products from being labeled “Product of USA.”