Livestock News for week of October 29 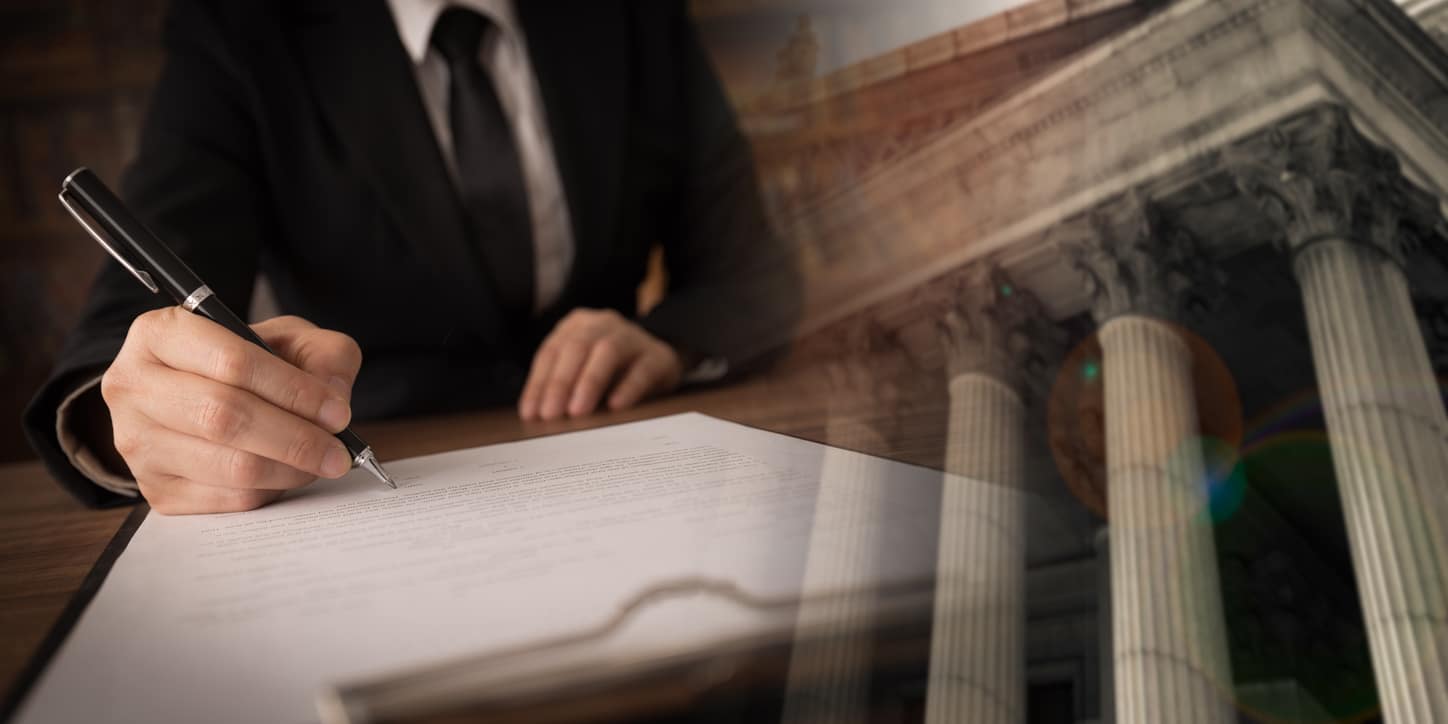 Congressional lawmakers recently introduced a bill that would direct resources to livestock producers to help advance their knowledge of how to manage volatility in futures markets. The Livestock Risk Management and Education Act would authorize the National Institute of Food and Agriculture to provide grants to some state and land-grant universities that would offer risk management education, according to Meat + Poultry. “Producers already face an uphill battle of unpredictable weather, understanding cattle prices doesn’t need to be an added challenge,” said Representative Dusty Johnson, a coauthor of the bill. “The Livestock Risk Management and Education Act will supply producers with the tools needed to anticipate highs and lows in the futures market.”

Long range strategic planning for the beef industry is underway, a process that takes months to coordinate and pulls together key leaders from around the country representing different sectors of the beef business, Drovers reports. Updated every five years, the Beef Industry Long Range Plan is the standard by which the beef industry focuses on one strategic direction, identifying key areas to advance beef demand. The current plan, in place since 2016, focuses on increasing beef demand in four key areas: driving beef export growth, protecting and enhancing the business and political climate for beef, building consumer trust in beef and beef production, and promoting and strengthening beef’s value proposition. The new plan, which will be effective from 2021 through 2025, will be developed by a group of beef industry leaders and led by Kim Brackett, owner and operator of Brackett Ranches.

Eating dairy products has been linked to a higher risk of developing prostate cancer, while a plant-based diet appears to cut the risk, new research shows. Past studies have found a link between consuming dairy products and developing prostate cancer. Building on those studies, researchers at the Mayo Clinic examined 47 scientific articles published from 2006 to 2017 and linked plant-based diets, like vegetarian and vegan diets, with a lower or unchanged risk of developing prostate cancer from the baseline, Newsweek reports. At the same time, eating animal products, especially dairy, was associated with an increased or unchanged risk of being diagnosed with prostate cancer. The researchers said their study was limited because it included a range of different papers with varying methods. Future research could test the validity of the findings through randomized control trials and by looking at the effects of other lifestyle factors, like smoking and exercise, the researchers said.

Evaluating vaccination strategy for influenza A

Influenza A virus causes respiratory disease in swine, with most outbreaks occurring in the late fall and winter, similar to human outbreaks, Dr. Dyneah Classen writes in National Hog Farmer. Pigs are affected by human and avian strains, as well as IAV-S (influenza A virus in swine). These strains mutate constantly. There are several commercial vaccinations available, including killed vaccinations and a modified live one, as well as autogenous (herd-specific) vaccines. This year there’s also talk about the “prime-boost” vaccination approach, where herds receive an initial priming vaccination, followed up with a booster dose two to four weeks later. The first step to determining the right vaccination approach, Classen writes, “is working with your veterinarian [to] choose the right type of vaccine for your herd, commercial versus autogenous. The next step is timing of administration of the vaccine to the herd.”

The Chinese Academy of Sciences reported that researchers in China have found the three-dimensional structure of the African swine fever virus, paving the way for effective vaccines against the disease, according to an announcement reported by National Hog Farmer. The study, conducted by researchers at several institutes in China, was published in Science. According to the academy, the researchers successfully isolated the epidemic strain of the ASF virus, showing it has a unique structure of five layers and more than 30,000 protein subunits, forming a spherical particle with a diameter of about 260 nanometers.

The science of rehoming horses

The top reasons horse owners sought to rehome their horses included lack of time and money, owner health issues and changes in family circumstances, according to researchers in the United Kingdom who examined why so many horses are without homes. Approximately 200,000 U.S. horses are deemed “unwanted,” even though an estimated 1.2 million homes are available for them, according to a survey by the American Society for the Prevention of Cruelty to Animals. The researchers tried to determine factors that affect whether horses can be rehomed and the time it takes to relocate them. Among other things, they found that when ownership was transferred—rather than a permanent loan or sharing agreement—horses were almost three times more likely to be rehomed. Additionally, horses intended for intermediate and beginner riders were two and three times more likely, respectively, to be rehomed, while horses only suitable as companion horses had a 67% less chance of being rehomed than those that could be ridden. The Horse reports on this story.