Livestock News for week of October 7 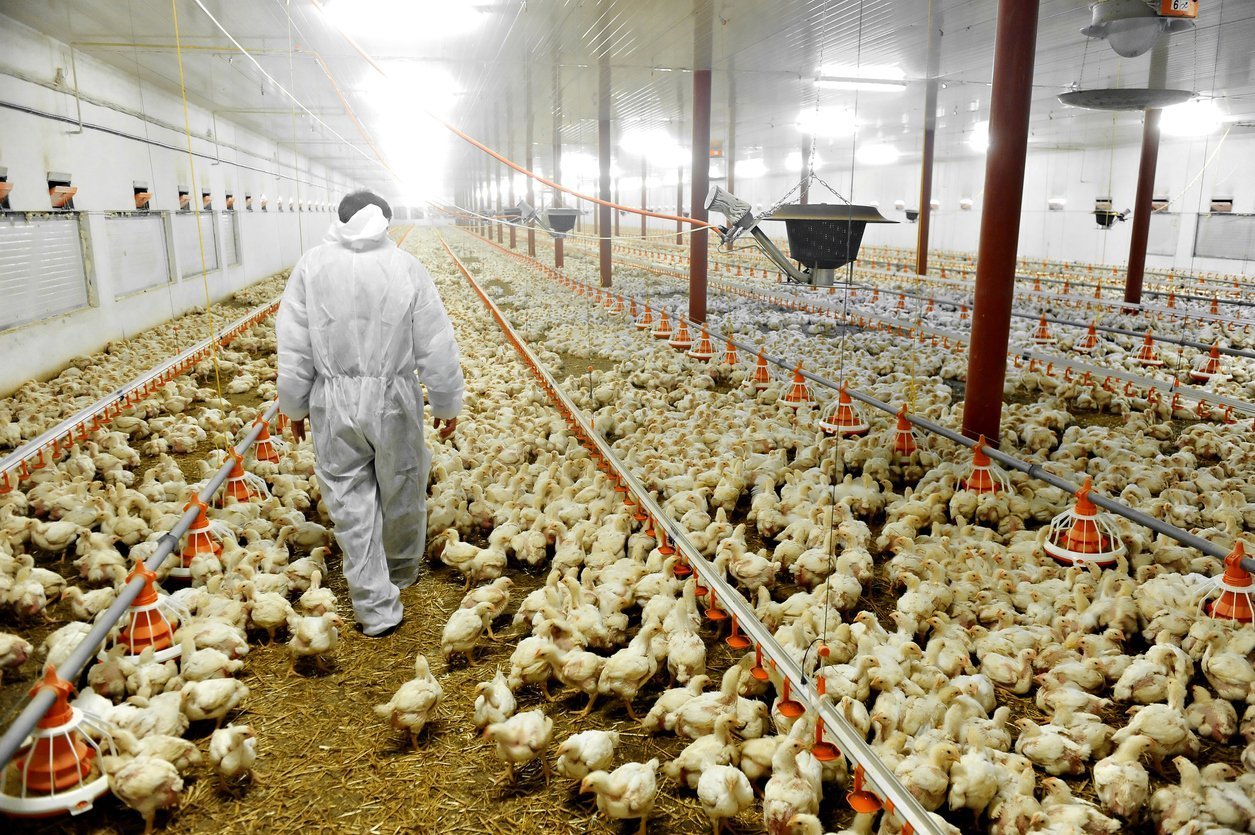 Genetic diversity of livestock and poultry is diminishing, meaning one-third of the world’s protein supply is at risk from events like weather extremes and disease outbreaks, according to a new report from the Council for Agricultural Science and Technology. “Up to 25% of global livestock breeds are either at risk of being lost or have already been lost,” says the report, highlighted by Feedstuffs. Beyond the handful of productive breeds, the report notes that the U.N. Food and Agriculture Organization has said up to 20% of livestock and 79% of poultry breeds are classified as “at risk” for extinction. “Although the rare livestock and poultry breeds are currently not major contributors to modern U.S. agriculture, one can examine the recent outbreaks of highly pathogenic avian influenza in the United States (or outbreak of African swine fever in China) and realize that over-reliance on a few highly productive breeds could endanger the global food supply if these productive breeds are highly susceptible to a new pathogen,” the report says.

East Timor confirmed its first cases of African swine fever, bringing to 11 the number of Asian states reporting the disease this year in domestic pigs. Further outbreaks have been reported in Myanmar, the Philippines, Russia’s Far East and South Korea. Vietnam’s cull now exceeds 5 million animals, Feed Strategy reports. A cluster of about 100 outbreaks of ASF in the municipality of Dili have been reported by East Timor’s agriculture ministry to the World Organisation for Animal Health in the past week. Affected animals—an estimated 405 dead out of a total pig population of about 44,000—belonged to smallholders living in or near Dili, which is the capital of East Timor, also known as Timor-Leste. The source of the infection is unknown, and other cases are suspected in other municipalities. Australia’s authorities have expressed concern that the virus has so quickly crossed the roughly 1,500 kilometers from the Philippines and Vietnam to East Timor, which is only 650 kilometers away from Australia.

As the United States braces for a potential African swine fever outbreak, one way pork producers can prepare is through the Secure Pork Supply plan, designed to help producers maintain business continuity during an outbreak of a foreign animal disease. The plan offers guidance for producers to prepare the items necessary to request a movement permit if their farm is located in a regulatory control area. The three main components of the SPS plan are traceability, biosecurity and disease monitoring. National Hog Farmer here focuses on the biosecurity aspects of the plan. “Going beyond your routine biosecurity could help protect your pig herd from becoming infected, and could be the difference between waiting several days to move pigs, and euthanizing your entire site after [a foreign animal disease] infection,” the authors write. They highlight two biosecurity concepts in the SPS plan: the perimeter buffer and the line of separation, which they say make up two layers of protection around a farm.

The global hot spots for antibiotic resistance in animals are China, India, Brazil, Turkey, Iran, Kenya and several other emerging economies, a recent report says. These countries are “exactly the places where rising demand for meat is spurring huge expansions in industrial-scale animal farming,” Maryn McKenna writes in Wired. The findings, published in Science, are the culmination of four years of research in which scientists analyzed more than 900 studies from between 2000 and 2018. During that time, the proportion of bacteria that no longer responded to many of the drugs used to treat them tripled. Those bacteria were harvested from pigs and chickens. Some countries, including in sub-Saharan Africa, had lower rates of resistance. “That may be a signal that animal agriculture hasn’t intensified as much as it has in Asia, and that there may be time to influence those countries to go a different way,” McKenna writes.

A new study that says consumers don’t need to cut back on red meat consumption to stay healthy has caused controversy among health care professionals. A panel of international scientists, led by researchers at Dalhousie University and McMaster University, conducted a systematic review of research using an alternative method of analysis that hasn’t been used in past studies. In a review of 12 trials with 54,000 people, the researchers didn’t find a statistically significant or important association between meat consumption and the risk of heart disease, diabetes or cancer. In three systematic reviews of cohort studies following millions of people, a small reduction in risk was found among those who had fewer servings of red or processed meat, but the association was uncertain. But critics say this method of analysis is used to evaluate evidence from drug trials, not dietary evidence. “This is perplexing, given the…clear evidence for harm associated with high red meat intake,” said Frank Hu, the chair of the Department of Nutrition at the Harvard T.H. Chan School of Public Health. “I am outraged and bewildered,” another expert said. The researchers published their findings in the Annals of Internal Medicine, whose editor, Dr. Christine Laine, said they show the quality of evidence behind current recommendations to cut down on red meat intake isn’t as strong as people may have been led to believe. This story was reported by NPR and Feedstuffs.