Livestock News for week of September 16 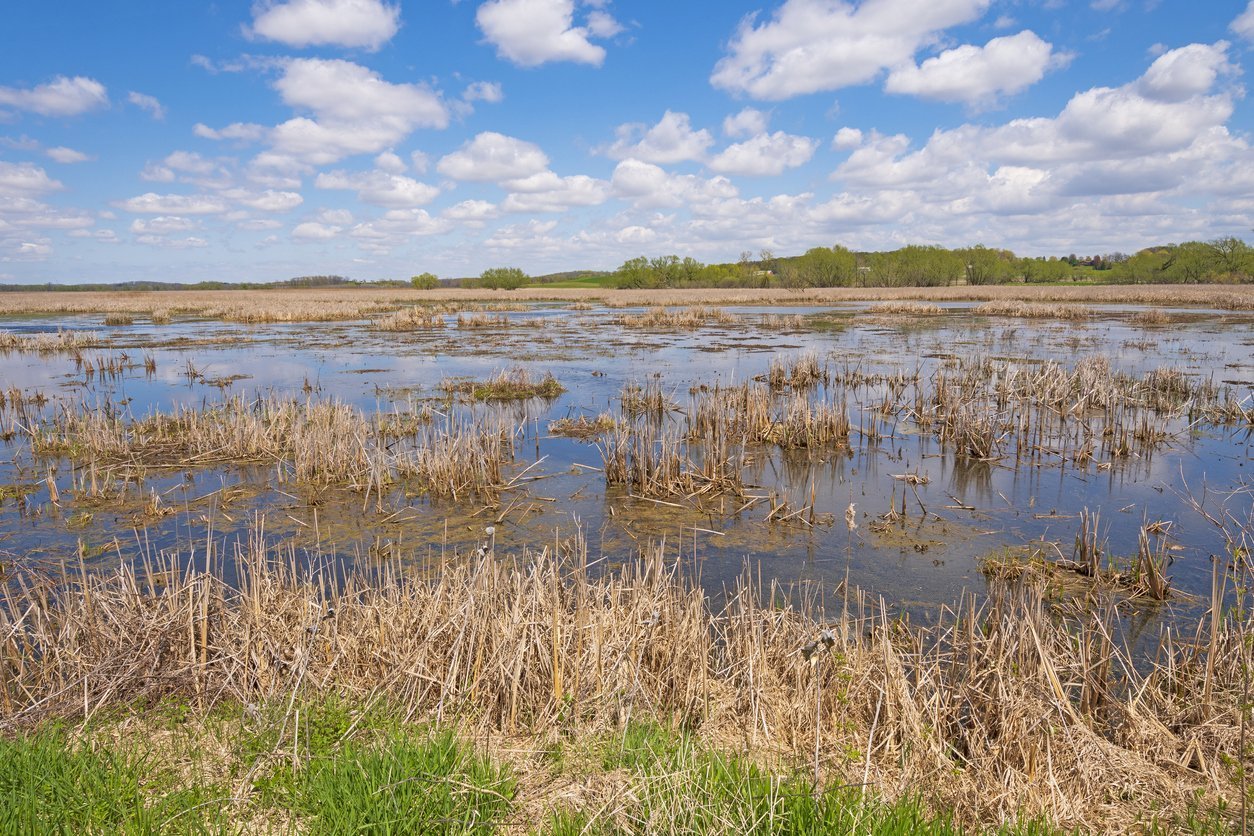 The Trump administration last week officially rolled back the Waters of the United States regulation, enacted during the Obama administration, that enhanced protections for wetlands and smaller waterways. This move is the first step toward the administration creating its own definition of which waters receive federal protection, NPR reported. A new rule is expected to be finalized this winter. According to one NPR reporter, “Developers, mining companies and farmers painted the regulation as a massive federal overreach. Environmental groups and the Obama administration argued wider protections are needed to protect the nation’s complicated water systems from pollution.” The repeal ends an “egregious power grab,” said Environmental Protection Agency Administrator Andrew Wheeler, adding that the 2015 rule had provoked 31 states to file complaints and petitions for legal review. In response to the EPA’s action, Jon Devine, director of federal water policy at the Natural Resources Defense Council, issued a statement saying, “This unsubstantiated action is illegal and will certainly be challenged in court.”

Agriculture Secretary Sonny Perdue announced that producers affected by natural disasters in 2018 and 2019, including Hurricane Dorian, can apply for assistance through the Wildfire and Hurricane Indemnity Program Plus,, or WHIP+. Sign-up was set to begin September 11, according to Feedstuffs. More than $3 billion is available through the disaster relief package passed by Congress and signed by President Donald Trump in early June. The package builds on previous programs, and it also includes new measures to cover losses for milk dumped or removed from the commercial market and losses of eligible farm stored commodities due to disaster events last year and this year. Also, prevented planting supplemental disaster payments will provide support to producers who were prevented from planting eligible crops for the 2019 crop year. The indemnity program will be available for eligible producers who have experienced eligible losses of certain crops, trees, bushes or vines in counties with a Presidential Emergency Disaster Declaration or a Secretarial Disaster Designation (primary counties only). A list of counties that received qualifying disaster declarations and designations is available online. Because grazing and livestock losses, other than milk losses, are covered by other disaster recovery programs, those losses aren’t eligible for WHIP+.

The National Institute of Food and Agriculture is soliciting nominations of veterinary service shortage situations for the Veterinary Medicine Loan Repayment Program for fiscal years 2020-2022. Nominations can be submitted between the first Monday in October and the second Monday in November in each relevant fiscal year. The nomination period for fiscal year 2020 begins October 7, 2019, and ends November 11. Submissions can be made using a form available on the NIFA website, which can be submitted via email.

The Philippines reported its first cases of African swine fever, making it the latest country hit by the disease, The Guardian reported. The outbreak began with the identification of infected pigs in two towns near the country’s capital, Manila. Authorities culled more than 7,000 pigs within a 1 kilometer radius, said the agriculture minister, William Dar. He said the country — the world’s eighth biggest pork producer — was not facing an epidemic, and he urged residents to continue eating pork, which accounts for 60% of meat consumption in the Philippines. One expert in the United States offered guidance for how producers should respond if they suspect ASF on their farm. The polymerase chain reaction, or PCR, test is one of the most reliable methods of detection, said the expert, Dr. Patrick Webb of the National Pork Board.

Merck and ECO work with Pirbright Institute on pharmaceutical development

The U.K.-based Pirbright Institute granted MSD Animal Health, a division of Merck & Co., an exclusive commercial license for a vaccine to protect livestock against several serotypes of foot-and-mouth disease virus. The new vaccine is more stable than current FMD vaccines and is less reliant on cold-chain during distribution, according to the announcement. It’s been through research and animal trials so far, and MSD will now take the technology into development, registration and manufacturing. Pirbright also announced it signed a worldwide exclusive partnership with ECO Animal Health on two projects. They include the development of a novel vaccine for chickens to protect against several economically important poultry viruses, as well as a drug to protect chickens against infectious bronchitis virus.