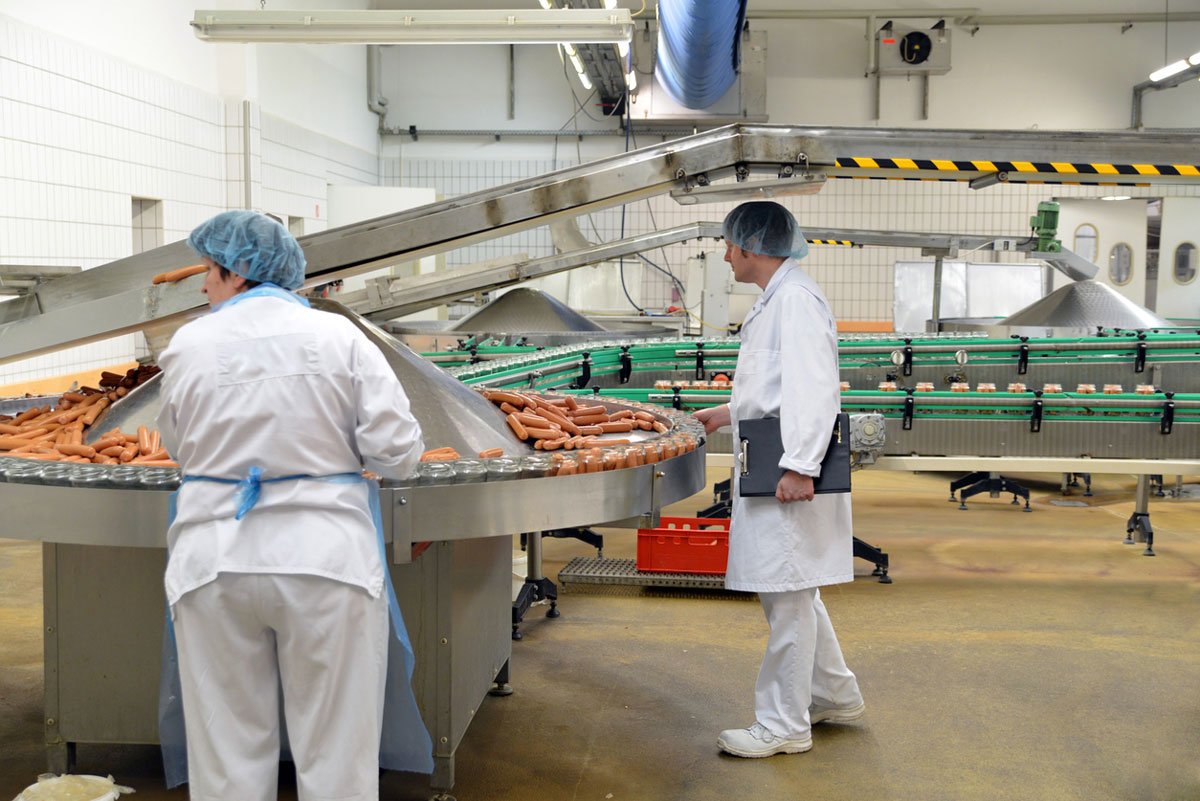 Several meat processors in recent weeks have taken precautions due to concerns about worker safety during the pandemic.

Tyson announced it would be testing workers for COVID-19 at two Arkansas locations. While case numbers at the company’s Arkansas facilities have been relatively low so far (77 cases of 24,500 employees as of June 1), caseloads have increased in communities in Benton and Washington counties.

Tyson also announced it would voluntarily close an Iowa hog processing plant plant after 22% of the plant’s employees tested positive for COVID-19. Once operations resume, employees will have access to additional testing and other resources, the company said.

Smithfield was facing calls from a prominent workers union to close a California plant after 10% of the workers there tested positive for the virus. The United Food and Commercial Workers union said officials need to implement stronger safety measures, including greater physical distance between workers, both on the line and in other parts of the facility.

Food Dive is tracking and updating plant closures throughout the United States.

JBS, meanwhile, is being sued by federal prosecutors in Brazil for firing 40 members of an indigenous tribe as the pandemic was escalating.