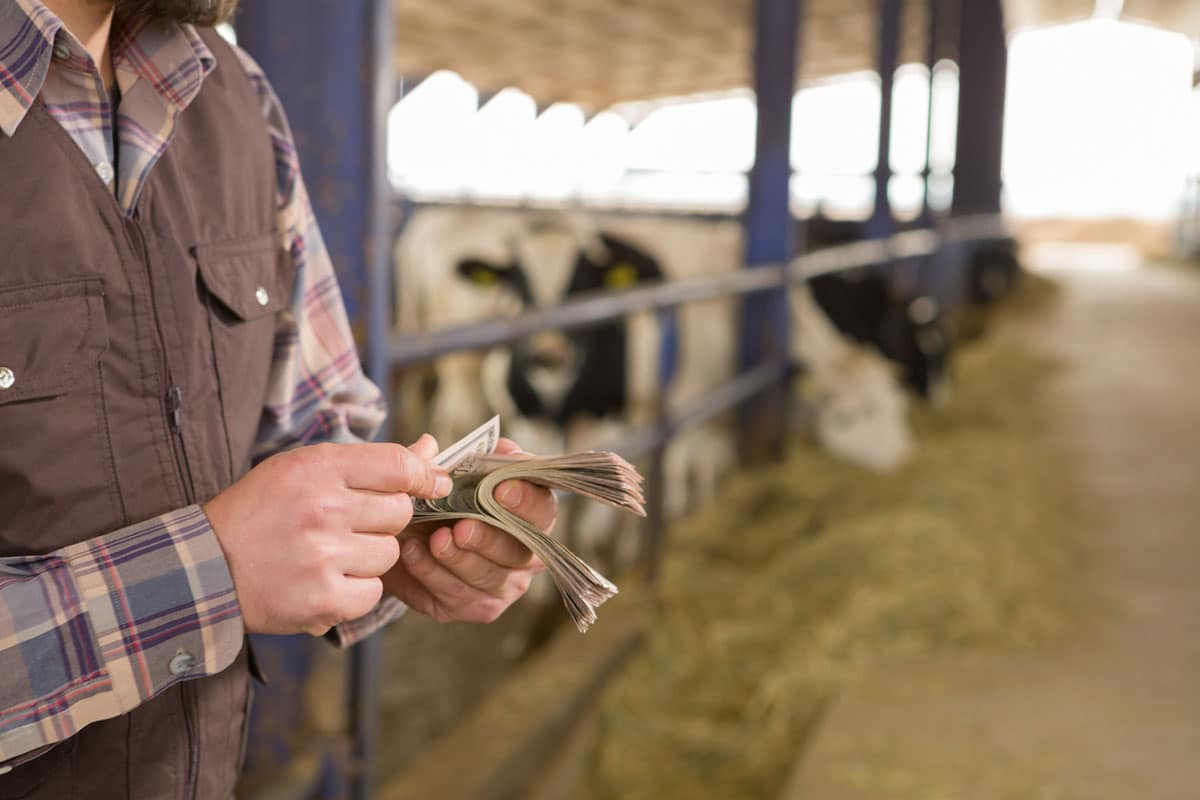 New bills would help farmers dealing with losses during COVID-19

Two new pieces of legislation introduced by federal lawmakers in recent days could help farmers dealing with challenges during the pandemic.

Members of the House of Representatives have proposed a $3 trillion aid bill that would include several provisions for farmers. Among these provisions are compensation for producers who have to euthanize livestock, which has been a source of concern with processing plant closures. The proposed bill also allows for direct payments to farmers who have lost money.

The legislation, known as the Health and Economic Recovery Omnibus Emergency Solutions (HEROES) Act passed the House May 15. Even so, it’s unlikely to pass the Senate, where leaders have been hesitant to raise debt. But it could serve as a starting point for negotiations.

Some industry groups expressed support for the provisions in the act. “U.S. pork producers are facing an unprecedented financial and animal welfare crisis,” said Howard “A.V.” Roth, president of the National Pork Producers Council. “These provisions represent a critical lifeline for hog farmers struggling to weather this storm. We urge Congress to come together quickly on final legislation that includes these provisions.”

In the Senate, lawmakers are pressing forward to increase transparency in the cattle industry, where discrepancies during the pandemic have further raised concerns about price fixing. The new bill would require packers to purchase at least 50% of their beef for slaughter on the open or spot market.

“The lack of transparency in cattle pricing isn’t a new problem, but the negative effects of the fire in Holcomb, Kansas, and COVID-19 have highlighted the need for additional price transparency measures to ensure producers are getting a fair price for the hard work of raising cattle,” said bill co-sponsor Chuck Grassley. Meat + Poultry has the full story.