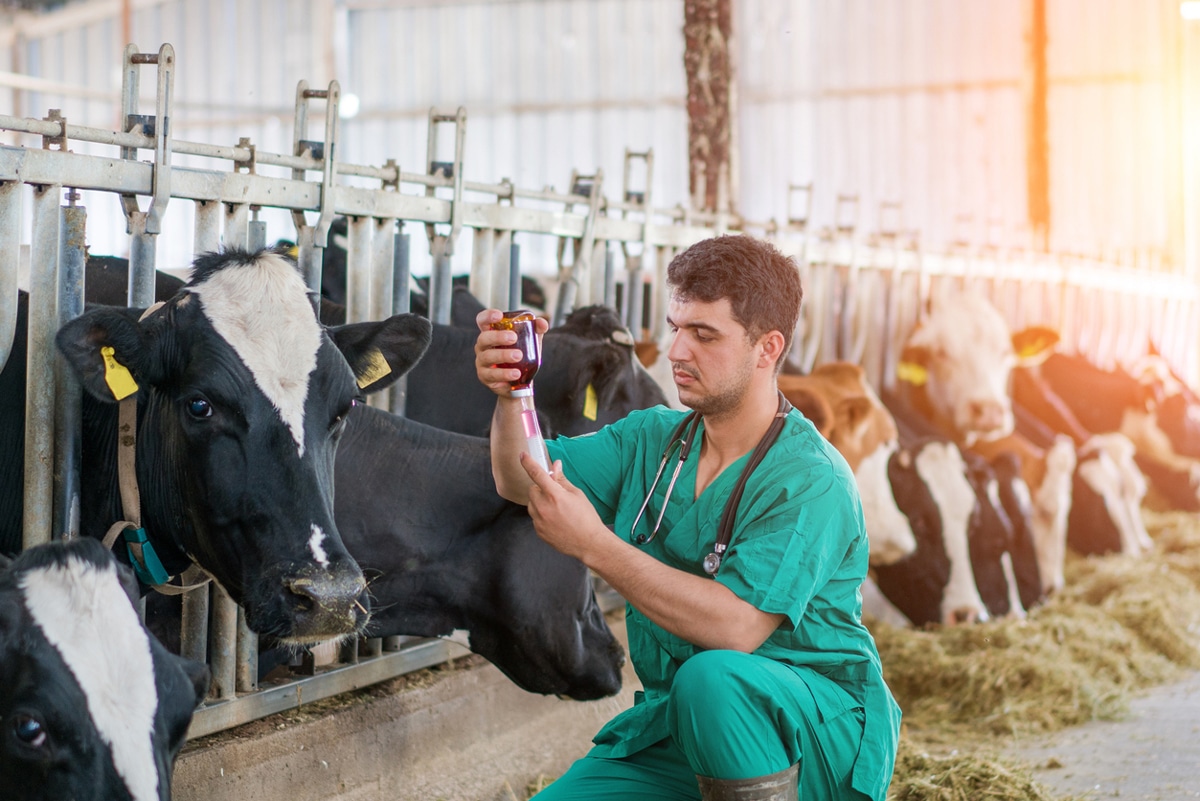 Researchers at two Western U.S. universities have developed a vaccine to prevent Epizootic bovine abortion, a disease that has cost farmers in the region millions of dollars.

EBA, also known as foothill abortion disease, was first described by researchers in the 1950s in the western foothills of the Sierra Nevada mountains of California. According to the university’s announcement, EBA affects pregnant cattle and can be responsible for losses of up to 100% of the year’s calf crop in susceptible herds. It’s caused losses exceeding $10 million annually in California, Oregon and Nevada.

The vaccine received USDA approval in September. It was developed by researchers at the University of Nevada, Reno and the University of California, Davis, and it’s commercialized by California-based Hygieia Biological Laboratories. It’s available to the cattle industry through livestock veterinarians.

“The vaccine has proven safe and phenomenally effective; the fervor for its widespread availability is palpable among cattle producers,” said Jeffrey Stott, a U.C. Davis professor who helped develop the vaccine.