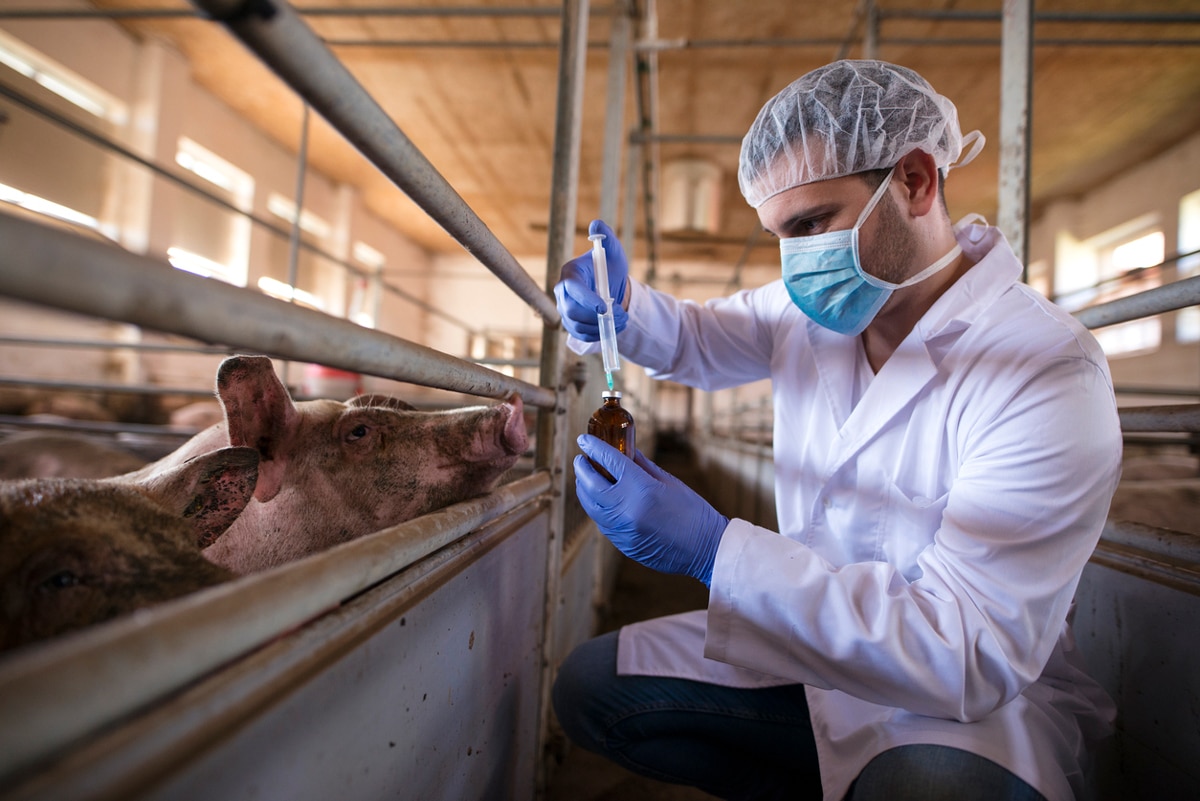 U.S. researchers have adapted an African swine fever vaccine candidate so its production won’t require the use of live pigs and their fresh cells. This opens the door for large-scale vaccine production, according to USDA’s Agricultural Research Service.

No commercial vaccines are currently available to prevent African swine fever, which hasn’t yet been detected in the United States. A national outbreak could cost $14 billion over two years and $50 billion over 10 years.

According to USDA, the new vaccine can be grown in a continuous cell line—immortalized cells dividing continuously—and the vaccine has the same characteristics as the original vaccine produced with fresh swine cells. It was tested in a commercial breed of pigs and determined to be safe, protecting pigs against the virus with no negative effects.

“Traditionally, we used freshly isolated swine cells to produce vaccine candidates, and this constitutes a significant limitation for large-scale production,” said senior Agricultural Research Service scientist Douglas Gladue. “But now we can retain the vaccine characteristics while simultaneously replicating the vaccine in lab-grown cultures. We no longer have to rely on gathering fresh cells from live swine.”