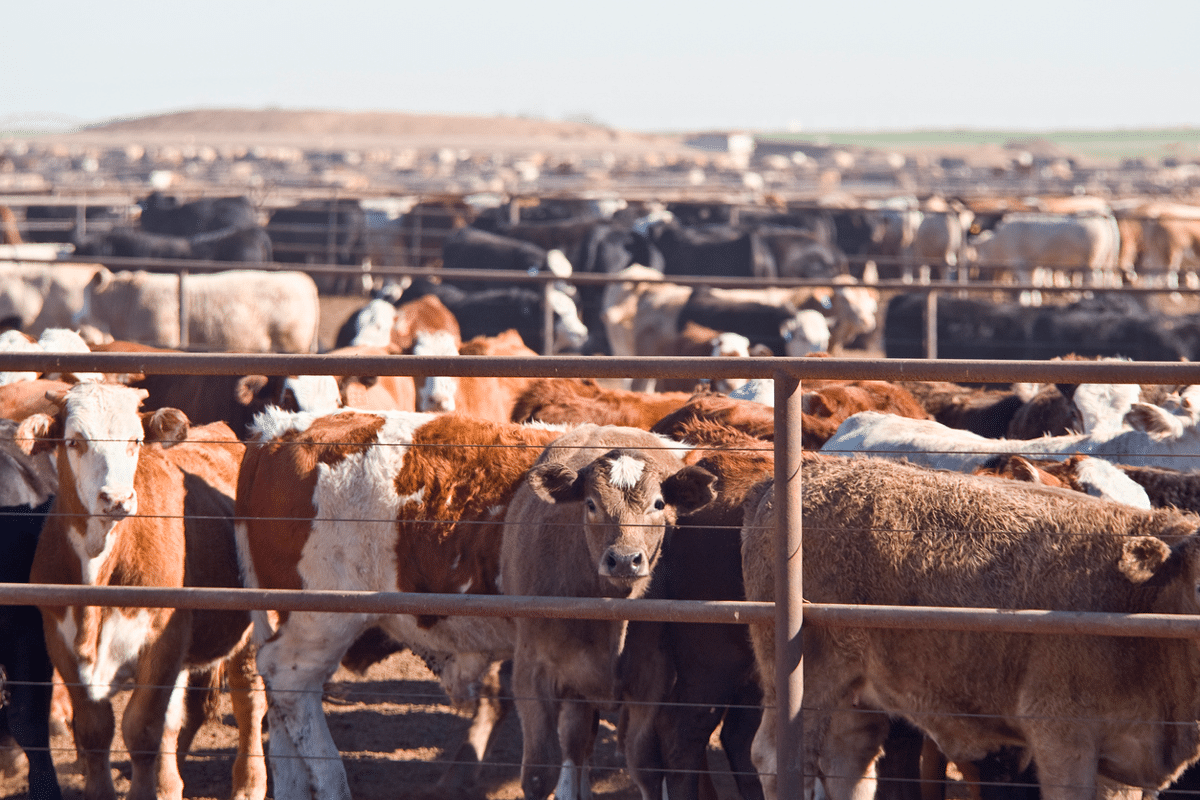 The Purdue University/Ag Economy Barometer in May dropped to its lowest reading since last September, as producers grow increasingly nervous about potential tax law changes.

This month’s 20-point drop, to a reading of 158, reflects less optimism among producers about both current and future conditions in the agricultural economy.

“The potential for changing tax rules and rising input costs appeared to be on producers’ minds this month and were the primary drivers for the Ag Barometer’s decline,” said James Mintert, principal investigator for the barometer, which is based on a monthly survey of 400 U.S. producers. More than three-fourths of respondents in the survey said they’re very concerned about tax policies being considered by Congress, which they say could make it more difficult to pass on their farms to future generations.