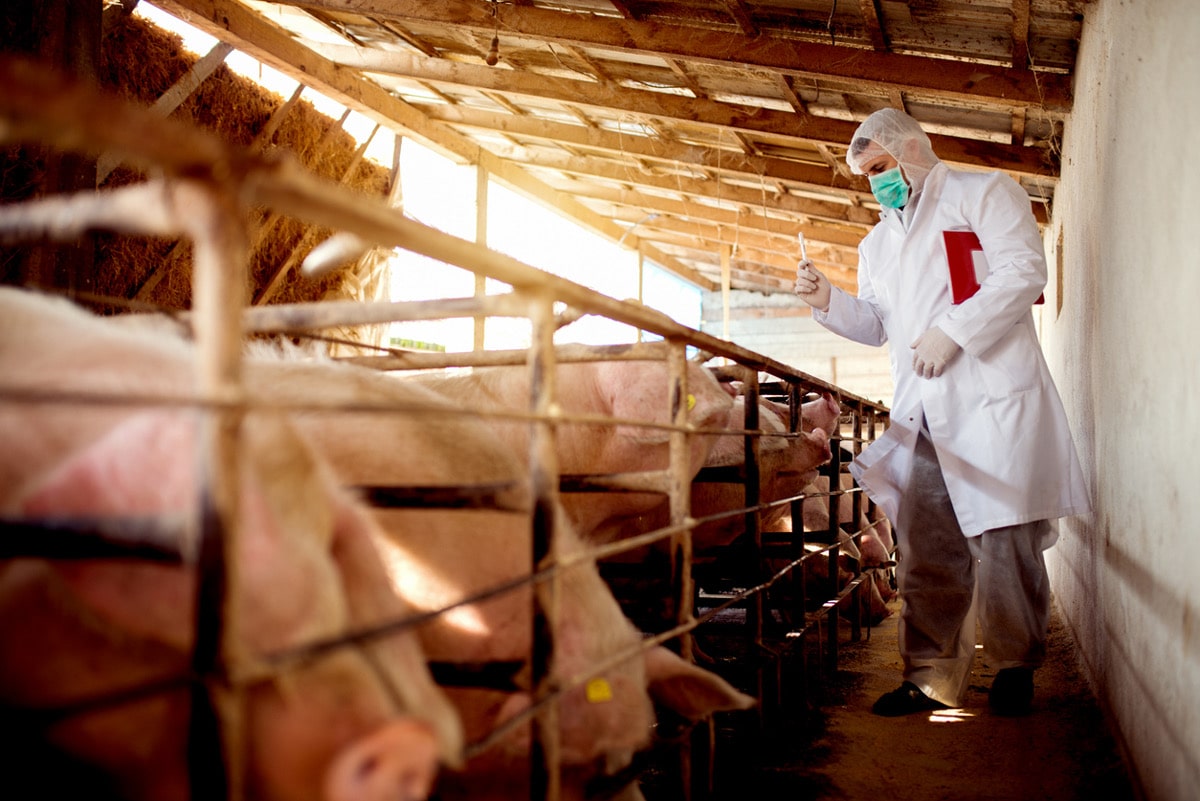 An influenza strain showing up in pigs in China is raising concern among disease experts who want to prevent another pandemic.

The flu has the potential to jump to humans, and while the risk isn’t imminent, experts agree the situation needs to be monitored.

“It’s something that still is in the stage of examination,” Anthony Fauci, director of the National Institute of Allergy and Infectious Diseases, said during a Senate hearing. It’s not “an immediate threat where you’re seeing infections, but it’s something we need to keep our eye on, just the way we did in 2009 with the emergence of the swine flu.”

Science Magazine reports that the new strain, referred to as G4, has an avian influenza core to which humans have no immunity, with bits of mammalian strains mixed in. “From the data presented, it appears that this is a swine influenza virus that is poised to emerge in humans,” said one evolutionary biologist.

“The likelihood that this particular variant is going to cause a pandemic is low,” Martha Nelson, an evolutionary biologist at the National Institutes of Health, told Science. But Nelson added that influenza “can surprise us….And there’s a risk that we neglect influenza and other threats at this time” of COVID-19. Nelson said that ideally, scientists would develop a human vaccine to stock if it’s needed.