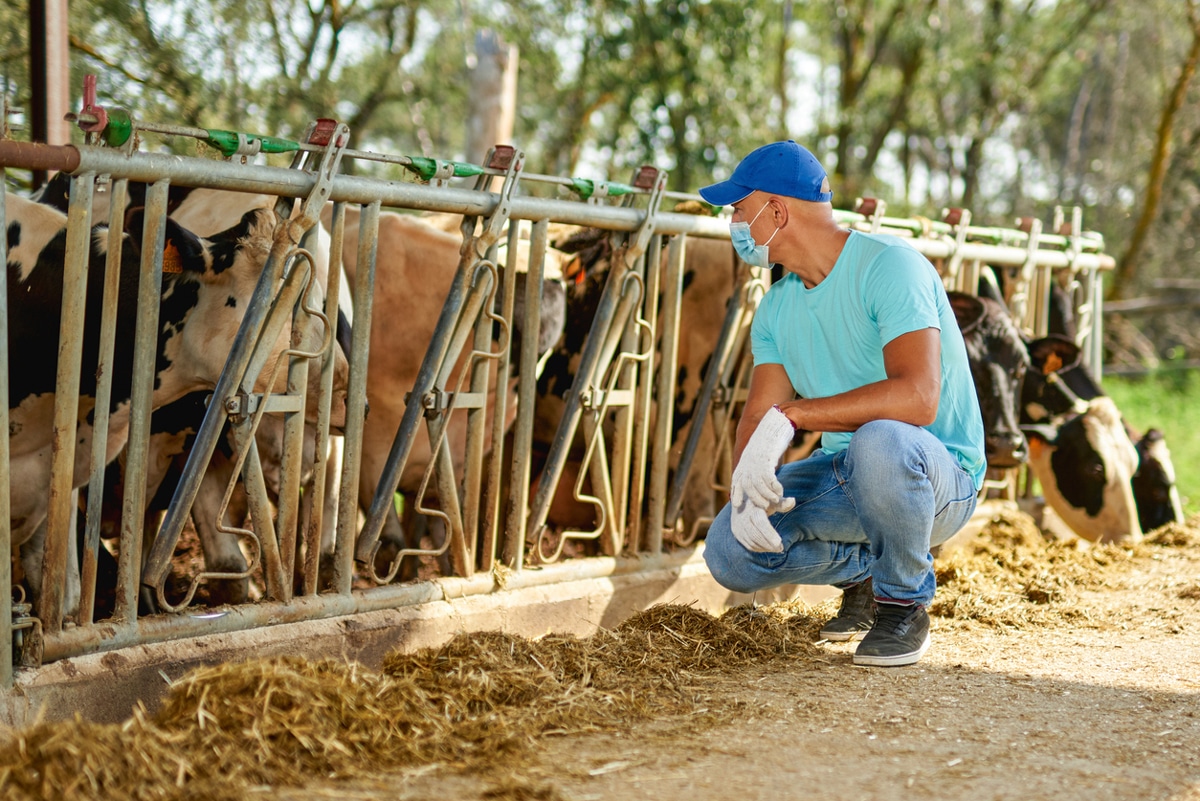 Researchers at Penn State University will study the potential for the new coronavirus to infect and spread among livestock, a concern as the virus mutates during the pandemic.

USDA’s National Institute of Food and Agriculture awarded nearly $1 million to the research team led by Suresh Kuchipudi, a clinical professor of veterinary and biomedical sciences in the College of Agricultural Sciences.

The COVID-19 pandemic is the most significant public health crisis in the modern era, Kuchipudi said, and the unprecedented global spread of the coronavirus could pose a significant risk of exposure to livestock. During the pandemic, the new virus has continued to mutate, and there are now numerous genetic versions of the virus.

“Coronaviruses are prone to mutations introduced by several mechanisms during viral replication,” Kuchipudi said. “Cross-host exposures are an important step in the transference of viruses to new hosts, and host-switching events could happen as a result of increased contact between the viruses and these potential new hosts.”

Kuchipudi, who also serves as associate director of Penn State’s Animal Diagnostic Laboratory, noted that in 2002, the first SARS virus infected fewer than 9,000 people but spilled over into pigs.

“That virus did not spread widely and was contained quickly, so there wasn’t a major impact to animal agriculture,” he said. “However, it demonstrated the ability of SARS viruses to spill over into agricultural animals. Similar spillover events of SARS-CoV-2 [the new coronavirus] into the agricultural system would be disastrous because the U.S. livestock sector plays a critical role in providing a safe and reliable food supply, as well as jobs and other economic benefits.”

More information on the research plans is available in the announcement from Penn State.