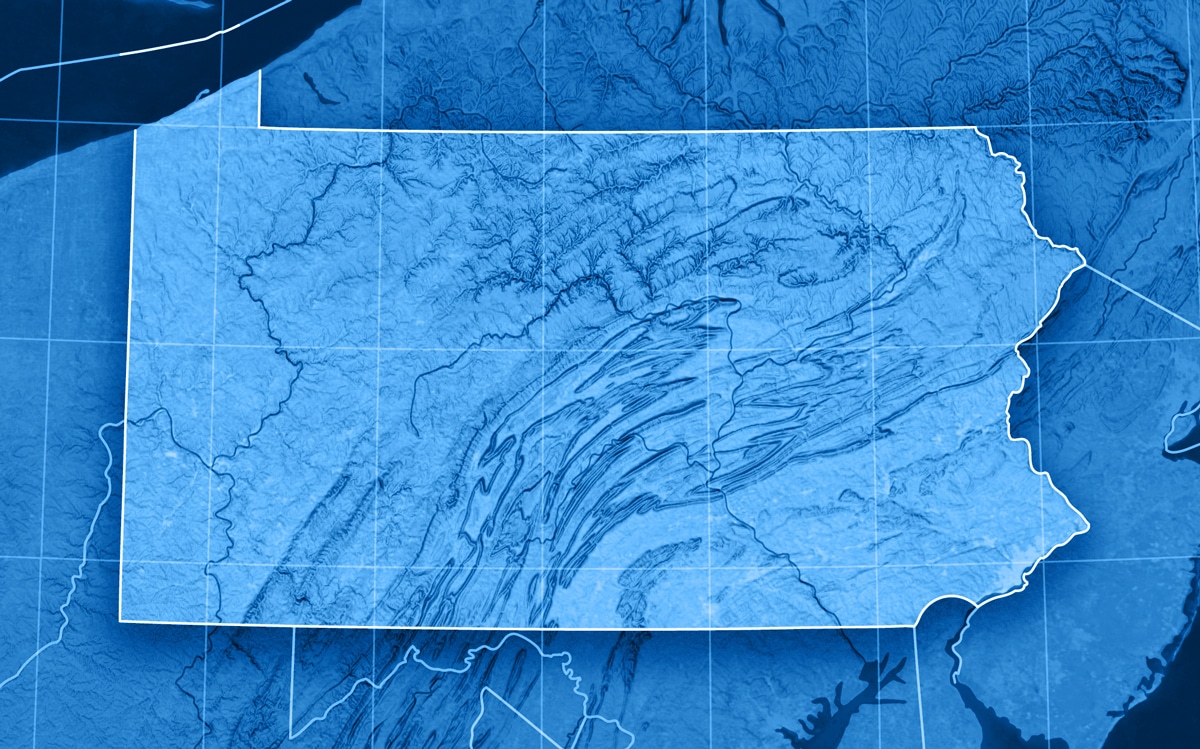 Researchers use GIS data to track livestock disease in Pennsylvania

Pennsylvania researchers are using navigational technology to help the state’s producers track diseases that could affect their herds.

An announcement from the University of Pennsylvania’s School of Veterinary Medicine said producers have benefited from the Pennsylvania Regional Control Program. The program uses geospatial information systems (GIS) to “pinpoint current and emerging disease hotspots, share information about outbreaks with producers, and strategize community approaches to control potentially devastating diseases,” the announcement said.

Currently it’s run by Dr. Meghann Pierdon, a Penn Vet assistant professor who uses the GIS data to update a secure website with a map that shows, in near-real time, regions where pigs or birds have tested for disease and identify areas that may be at risk.

In 2012, almost one-fourth of the swine now monitored by the program were on farms testing positive for disease. That number has declined to 15% as those farms joined the program. It now has more than 100 farmer, hauler, feed and genetics companies and veterinarian members across Pennsylvania.

The control program first tracked porcine respiratory and reproductive syndrome. Today, it’s being used to track an emerging pathogen, porcine epidemic diarrhea virus. It’s “been instrumental in helping the industry understand the scope and impact of this new PED disease and in implementing the best biosecurity measures to stop the spread of the deadly virus,” Pierdon said in the announcement.

Recently, it’s also been used to track an outbreak of coryza, a bacterial disease, on Pennsylvania poultry farms. Pierdon said the outbreak first showed up late last year and peaked in the spring. After slowing during the summer, she’s now seeing a rise in coryza cases.

“It really is all about improving and implementing biosecurity,” she said of the tracking program.