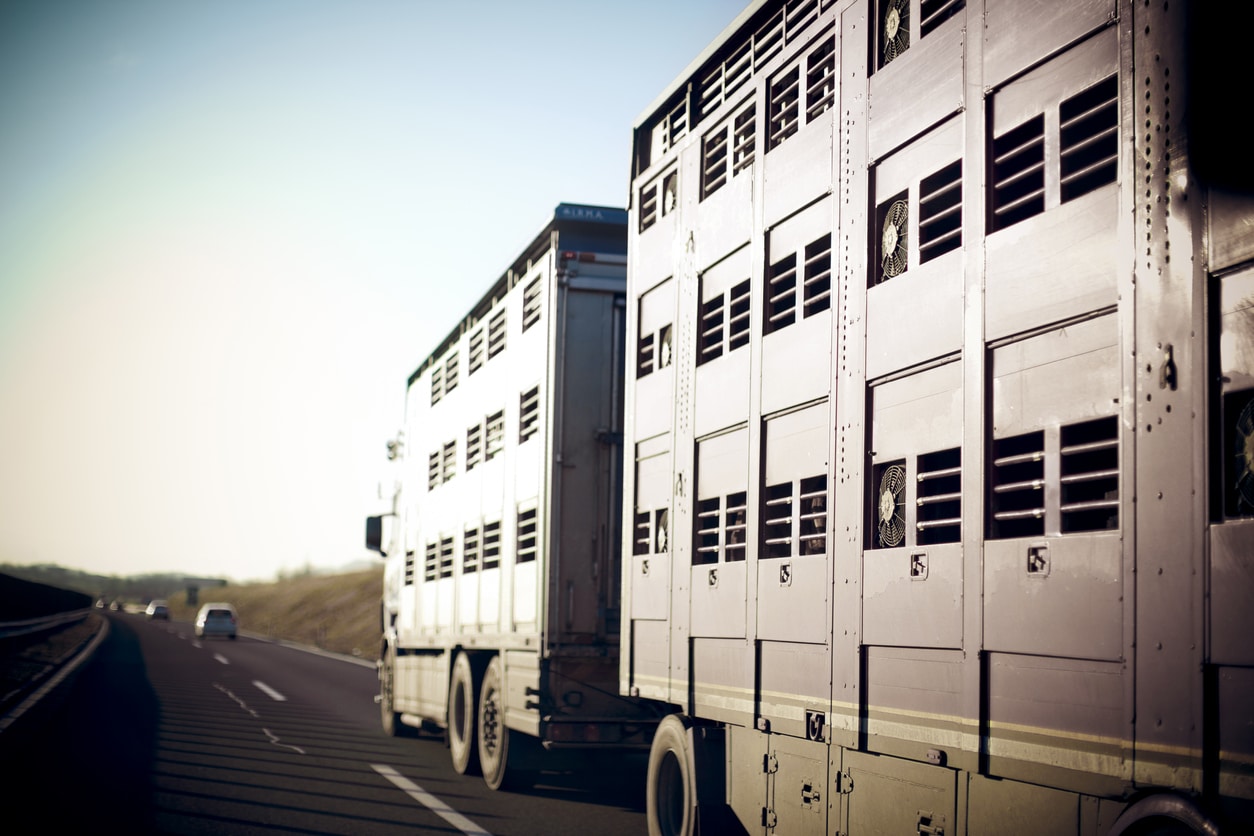 The U.S. Senate on October 25 unanimously approved a bill that aims to prevent foreign animal diseases and other agricultural threats from entering the country at the border.

If passed by the House and signed into law by the president, the Protecting America’s Food & Agriculture Act of 2019 would authorize U.S. Customs and Border Protection to hire additional inspectors, support staff and canine teams to fully staff the country’s airports, seaports and land ports of entry. CBP would be able to hire 240 agricultural specialists each year until the workforce shortage is filled, as well as 200 agricultural technicians a year to carry out administrative and support functions.

The bill comes at a time when officials are especially concerned with preventing the spread of the African swine fever virus into the United States. The virus has ravaged China’s pork supply over the past year, as well as several other countries in Asia and Europe. It has yet to be detected in North America, but officials are preparing for it.

“Preventing the spread of African swine fever and other foreign animal diseases to the United States is our top priority,” David Herring, president of the National Pork Producers Council, said in an announcement from the office of U.S. Senator Gary Peters of Michigan, who coauthored the legislation. “This essential legislation will help address the current inspection shortfall, reduce the risk of ASF and other foreign animal diseases, and protect the food supply for U.S. consumers,” Herring said.

Peters introduced the legislation to the Senate along with Pat Roberts of Kansas, Debbie Stabenow of Michigan and John Cornyn of Texas.

“Today’s passage by unanimous consent is a testament to this bill’s importance,” Roberts said in the announcement. “I’m pleased we are one step closer to getting this legislation to the President’s desk, and I urge the House of Representatives to take up and pass this legislation swiftly.”