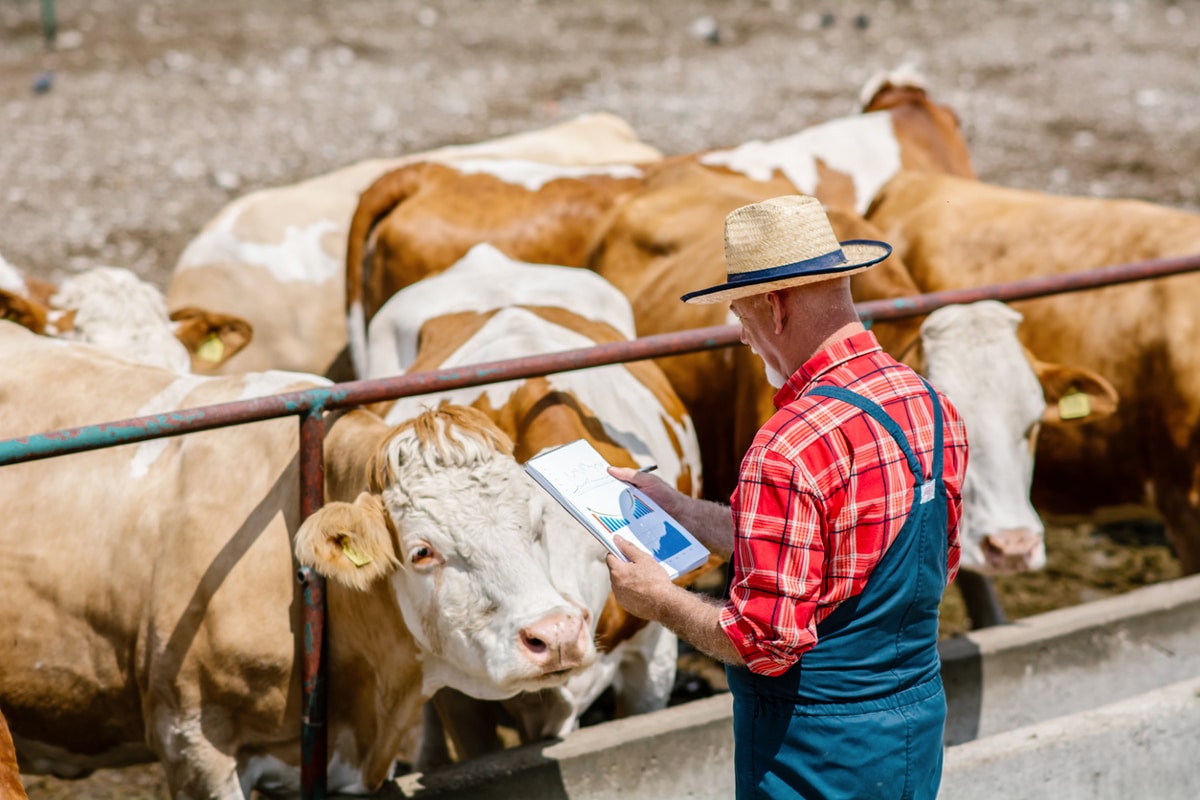 The U.S. Supreme Court has denied a petition filed by the North American Meat Institute urging the court to review California’s Proposition 12.

The ballot measure, passed by voters in 2018, establishes minimum space requirements for livestock and poultry. A key provision in the measure is the requirement that products imported into the state comply with the rules. Critics say this will constrain producers across the country, and NAMI argued it’s unconstitutional.

NAMI, which said Proposition 12 “provides no benefit to consumers and increases breeding sow mortality,” filed its petition in February to challenge the measure’s constitutionality. The organization was joined by 20 state attorneys general in support.

Another lawsuit, brought by the National Pork Producers Council and the American Farm Bureau Federation in federal court in California, is pending, Feedstuffs reports.

Proposition 12 is set to go into effect in less than a year, and the quick implementation could drive pork prices up in the state, according to a former California state official.

This comes after Rabobank predicted a potential 50% reduction in California’s pork supply due to the rule. Based on that estimate, Lon Hatamiya, the former Secretary of California Technology, Trade and Commerce, released a white paper warning that “a law that excludes a large volume of pork production entering the state (Prop 12 as an example)” will reduce product availability to consumers and lead to higher prices.