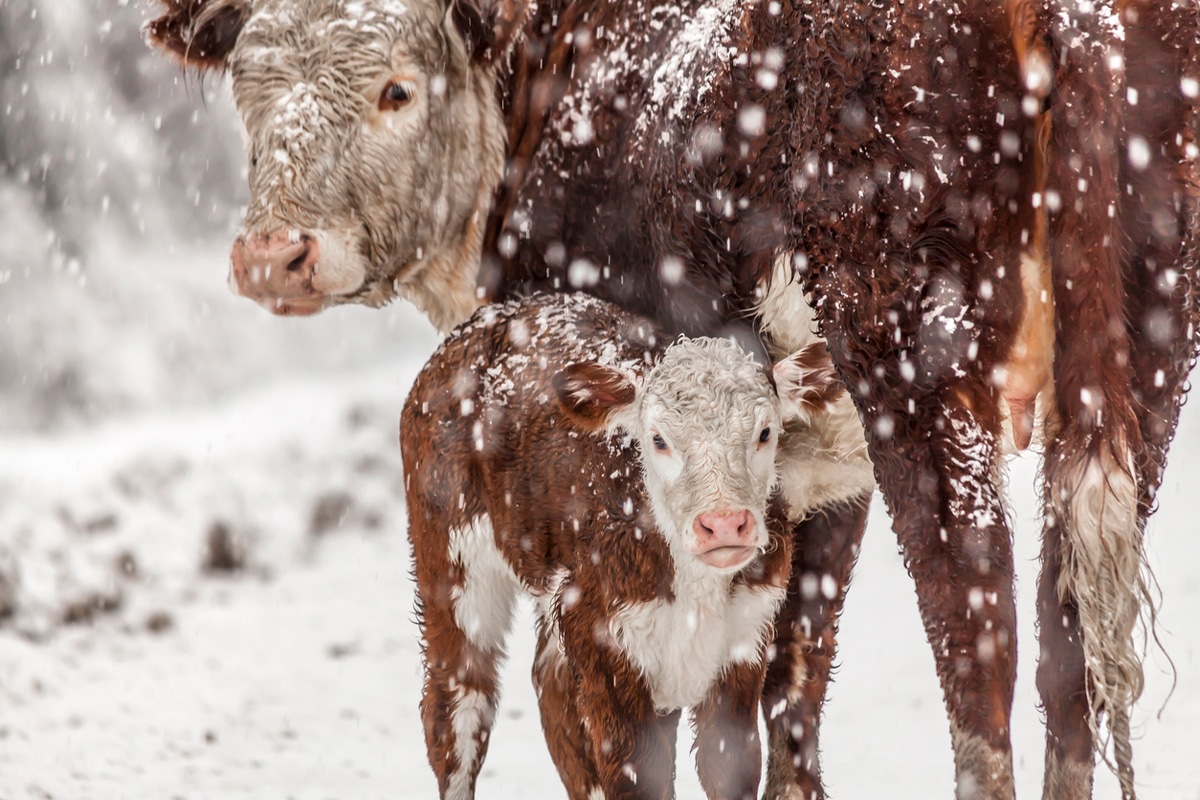 A top Texas official last week issued a “red alert” as the winter storm disrupted the state’s agriculture and food supply chain, in large part due to power failures caused by freezing temperatures.

“We’re looking at a food supply chain problem like we’ve never seen before, even with COVID-19,” said Sid Miller, the state’s agriculture commissioner.

“I’m getting calls from farmers and ranchers across the state reporting that the interruptions in electricity and natural gas are having a devastating effect on their operations,” Miller said.

“In just one example, dairy operations are dumping $8 million worth of milk down the drains every day because the plants that process that milk don’t have power,” he said. “Grocery stores are already unable to get shipments of dairy products. Store shelves are already empty.”

The extreme cold was a concern as well for farmers trying to keep their animals safe. NPR reported that ranchers in Oklahoma were using hay and heated barns to keep calves warm, as well as putting them in the front seats of pickup trucks or in hot tubs. Natural gas shortages in Texas meant some producers were left without heat for their animals, as the generation capacity available was prioritized for other purposes.

Successful Farming provided a list of USDA resources for producers affected by the storm, including reimbursements, financial incentives and loans.