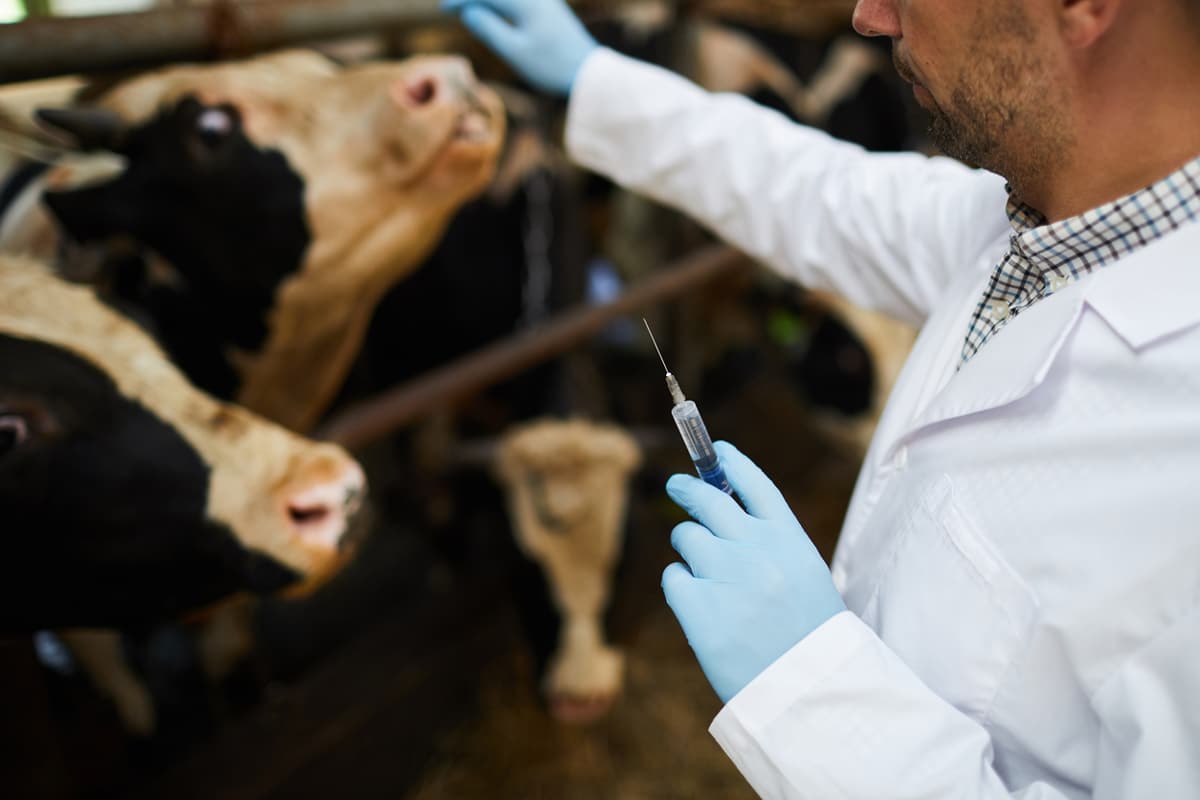 Bovine tuberculosis has been confirmed in a South Dakota cattle herd for the first time since 2017, the state’s Animal Industry Board recently said.

An infected cow was first identified in January during a routine inspection at a packing plant in neighboring Minnesota, said South Dakota state veterinarian Dustin Oedekoven. That cow was traced to a herd in Corson County, where additional animals were found to be infected.

The state veterinarian’s office said it’s working closely with the herd owner and other producers in the county, as well as other government agencies, to prevent further spread.

South Dakota has been categorized as bovine TB-free since 1982, meaning the state hasn’t had more than one herd infected within a four-year period, Oedekoven said. He said the disease isn’t currently a threat to food safety or human health because of milk pasteurization and meat inspection programs.