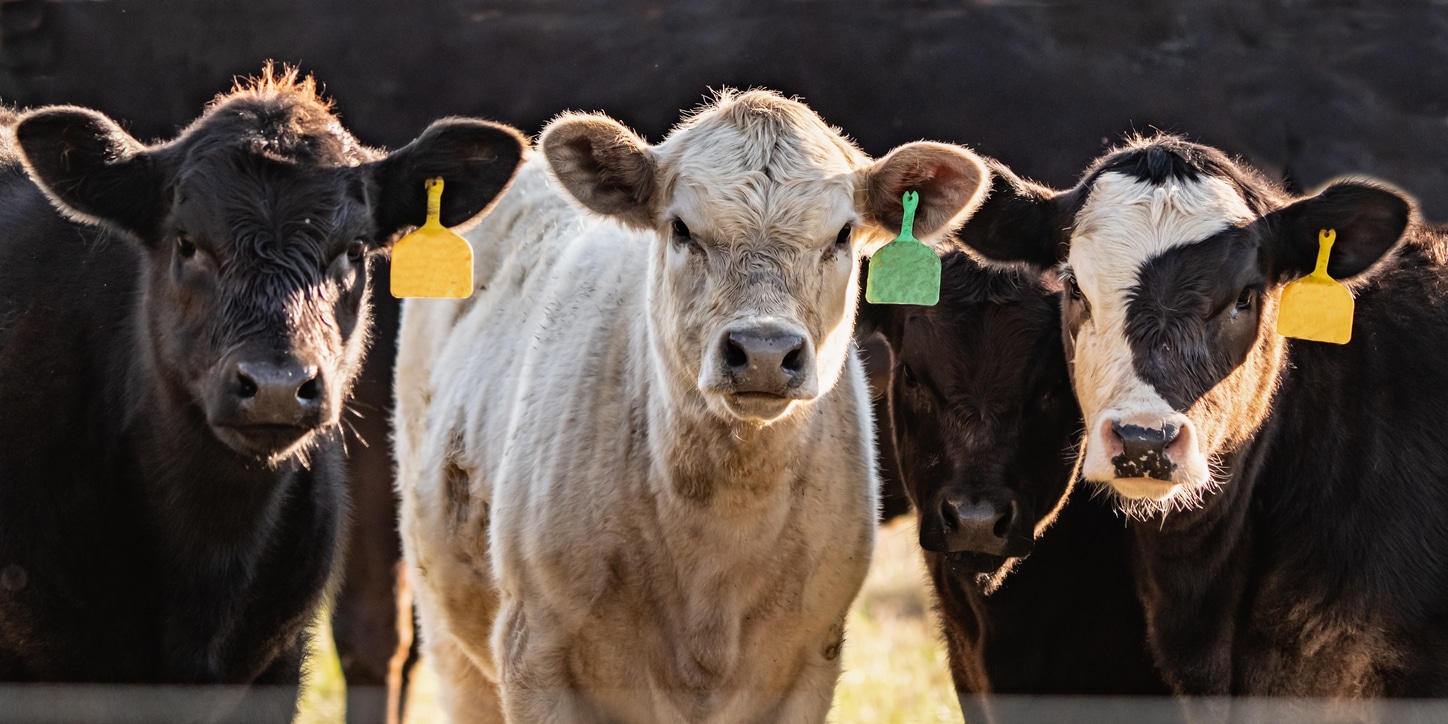 The U.S. Department of Agriculture’s Animal and Plant Health Inspection Service recently walked back plans to phase in electronic identification tags for cattle and bison. This followed a lawsuit brought by R-CALF, a producers association, and executive orders signed in early October by President Donald Trump.

A fact sheet that had been posted to the traceability page on the agency’s website has been removed, and APHIS issued a statement addressing the change.

In April, APHIS announced plans to phase in radio frequency identification, or RFID, tags for cattle and bison, with the full requirement set to be effective at the beginning of 2023. These tags can be used for quick traceability, which is a major concern for officials who want to prevent the spread of foreign animal diseases by tracking them to their origin as fast as possible. The tags would replace metal tags that are common now.

But industry groups took issue with the way APHIS went about announcing the changes. The Ranchers-Cattlemen Action Legal Fund (R-CALF) sued the Department of Agriculture, arguing among other things that the agency didn’t have the legal authority to require RFID tags, and that USDA failed to publish the plan in the Federal Register and didn’t allow time for public comment.

The president recently signed two executive orders emphasizing agencies’ mandate to follow established rulemaking policies allowing for public comment and to publish rules in the register. Given the pushback, agency officials ultimately decided not to go forward with the plans.

“While the need to advance a robust joint Federal-State-Industry Animal Disease Traceability (ADT) capability remains an important USDA-APHIS objective, we will take the time to reconsider the path forward and then make a new proposal, with ample opportunity for all stakeholders to comment,” APHIS said in its statement.

The agency added that “as we undertake this reconsideration of whether or when to put new requirements in place, we will encourage the use of Radio Frequency Identification (RFID) devices through financial incentives that are also consistent with suggestions we have received from cow/calf producers and others. We continue to believe that RFID devices will provide the cattle industry with the best protection against the rapid spread of animal diseases, as well as meet the growing expectations of foreign and domestic buyers.”