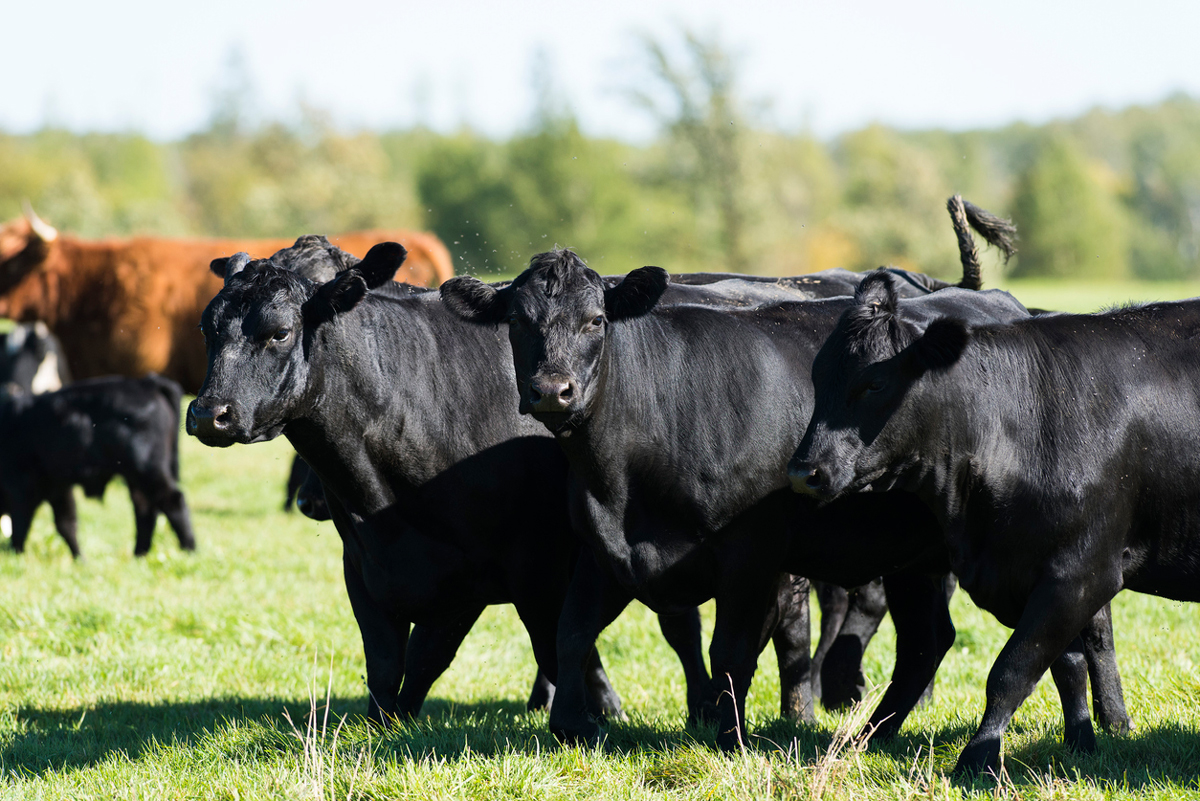 A vaccine against bovine anaplasmosis showed promise in a recent study, researchers say, adding that this is the first study addressing the need to develop a vaccine for the tick-borne disease. “Currently, there is no effective vaccine in the market, so this effort required innovative approaches in developing a vaccine,” said Roman Ganta, a Kansas State University professor and senior author on the study. The study group included scientists from Kansas State University and St. George’s University in the West Indies, as well as USDA. “Economic impact of the disease is in the billions of dollars of losses annually throughout the world,” Ganta said. “Farm practices…may make some difference in controlling the disease, but having a good vaccine is the best option for controlling the disease.”

A Louisiana State University Extension veterinarian says cattle producers should try to let some worms slip by rather than getting rid of all of them in deworming programs. The reason is that some worms lack a gene that makes them resistant to dewormers. When they breed, they can dilute the resistant genes in other worms, said LSU veterinarian Christine Navarre. “Resistance is still going to happen, but we’re slowing it down,” she said. “If we deworm an entire herd and we don’t have any refugia (the good worms) left, the resistant worms are all going to breed and all we come out with are resistant worms.” Ideally, producers can skip deworming mature cows altogether, she said. Young cows and those hit by drought or other conditions are likely to be less resistant to internal parasites, but producers can still try to limit deworming on those animals. There’s little research to show that limiting deworming helps increase refugia, but “by the time we have the data we need to prove this is going to work, it is going to be too late,” Navarre said. Progressive Farmer reports.

ADM has launched Shift, a free online course for producers that covers core areas of farm management, including grain marketing, crop insurance, fertilizer and input costs, market fundamentals and general financial planning strategies. Shift stands for “Successful Habits In Farming Today.” According to the announcement, participants will have access to audio and video lessons, quizzes to test knowledge of key principles, and sample worksheets and calculators to run production costs, price targets, insurance estimates, fertilizer prices, storage investments and other related budget items. More details are in the announcement.

Morris Animal Foundation is accepting requests for proposals for studies focusing on equine behavior related to health and wellness. “Proposals should focus on improving the lives of horses by increasing our understanding of the behavioral domain,” according to the foundation. This includes areas such as cognition, learning, stereotypies, separation anxiety, affiliative behavior toward (i.e., bonding with) humans, equine psychopharmacology and the effects of equine temperament on welfare. Proposals may involve domesticated or wild horses. “This call will advance our knowledge of equine behavior, with a particular emphasis on guiding interventions and improving well-being,” said Dr. Janet Patterson-Kane, Morris Animal Foundation’s chief scientific officer. The maximum project duration is 12 months, with a budget of up to $10,000.

Tennessee officials are conducting a census to learn more about the economic impact and demographics of the equine industry in the state. The University of Tennessee Institute of Agriculture and the state Department of Agriculture are heading the project. Data will be used to assist with future state programs, support and resources for the equine industry, the institute said. Anyone who owns or leases a horse or other member of the horse family or who is involved with the industry can participate. Local barns, farriers, veterinarians, trainers, coaches, feed and forage producers, equine service providers and others involved in the industry are included, according to the institute’s announcement. The Associated Press has more.

Horses in Ukraine lack care and supplies as war continues

More than 20,000 horses are in the “critical welfare zone” in Ukraine, and their health is worsening, veterinarians in the country have warned. “Restricted food intake, risk of starvation and colic due to poor feed quality and inappropriate nutrition, wounds, injuries, stress due to war environment and relocation remain among the most commonly mentioned challenges,” said a spokesperson for the Ukrainian Equestrian Federation Charity Foundation. An equine veterinarian survey in Ukraine showed that the most needed items after feed and medical supplies are portable diagnostic equipment and mobile clinics. Only 30 equine veterinarians are available in the country, according to Horse & Hound.