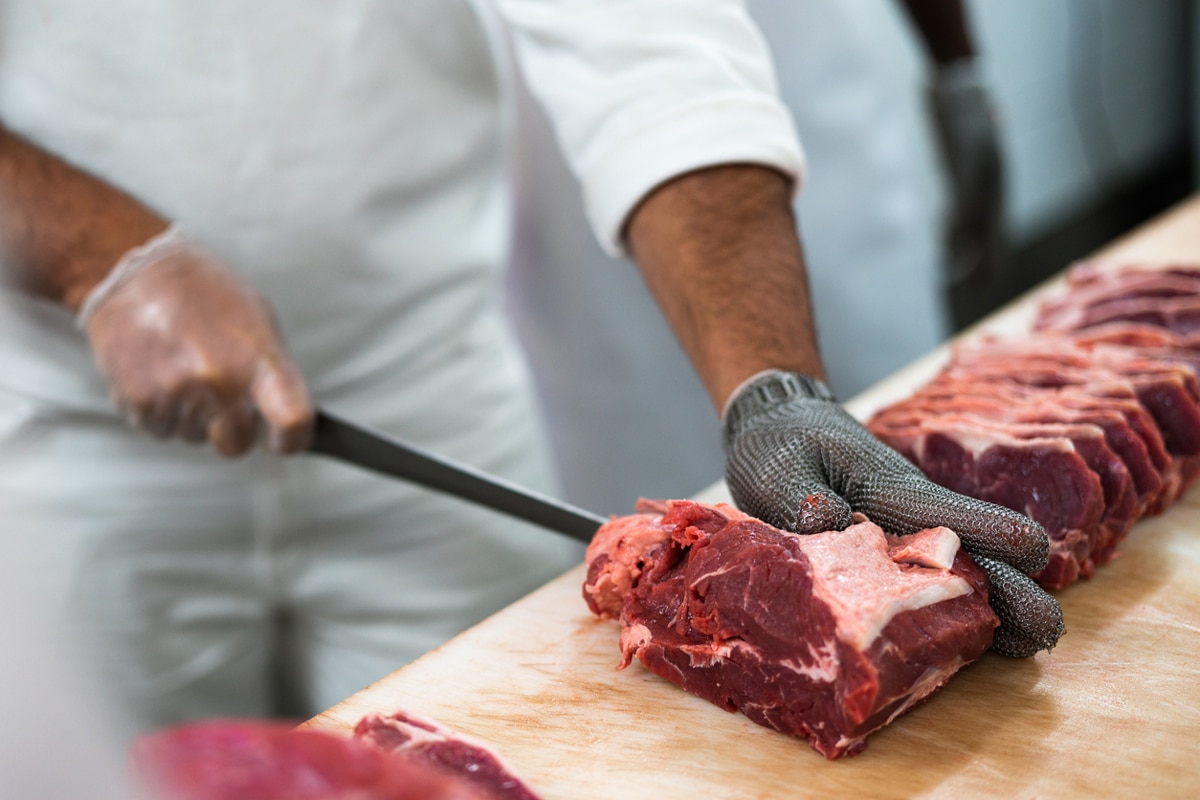 Newly appointed agriculture secretary Tom Vilsack said he plans to evaluate how to improve resilience in the U.S. meatpacking system, after small meatpackers found themselves at a disadvantage at the start of the pandemic even as large ones lost capacity. Vilsack said he’ll consider how to increase the number of processing facilities while having them regionally located to improve resilience in the system and reduce greenhouse gas emissions thanks to a shortened supply chain. Some lawmakers urged Vilsack to prioritize reducing overtime fees for small meatpackers, a policy that was part of a bill they introduced last spring. Beef magazine reports.

A recent decision by a federal judge could invalidate a controversial rule implemented by the Trump administration that allows hog slaughter plants to run without line speed limits. The Trump administration lifted line speed limits in 2019, leading to a lawsuit brought by the United Food and Commercial Workers Union, which said faster slaughter speeds undermined worker safety. The Biden administration reversed a proposal from the previous administration that would lift limits at poultry plants. But reversing the pork rule was expected to be trickier since it was already in effect, lawyers and analysts said. USDA said it’s reviewing the judge’s decision. Reuters reports.

Sow farm employees disregarded COVID-19 safeguards when those procedures weren’t enforced by their managers, an industry veterinarian says. Presenting for the American Association of Swine Veterinarians in March, Dr. Larry Coleman of Broken Bow, Nebraska, said that fellow swine veterinarians told him their clients were uncertain whether they needed to mandate masks among employees or require social distancing in break rooms. When they added those measures, employee compliance depended on leadership on the farms. This could have implications for compliance with swine disease control measures. The AVMA has more.

Use of illegal African swine fever vaccines by some Chinese hog producers last year reduced output of hogs and will support prices in 2021, an executive from leading pork processor WH Group said. China has been trying to rebuild its hog herd since ASF hit the country in 2018 and 2019. But use of unapproved vaccines in a bid to protect against the disease had the opposite effect and ended up killing pigs, said Ma Xiangjie, president of Henan Shuanghui Investment and Development, WH Group’s domestic unit. The company has raised its forecast on pig prices this year due to the impact of “toxic vaccines,” Ma said, but he said prices will still be on average lower than in 2020, Reuters reports.

JBS USA agreed to pay $20 million to settle a consumer class action lawsuit filed in 2018 alleging the company conspired to fix pork prices since at least 2009, Meat + Poultry reports. The settlement still needed approval from a judge and doesn’t cover claims made against the company by seven other plaintiffs that didn’t sign on to the agreement. Under the terms of the settlement, JBS will pay $20 million into a settlement fund that will be used to compensate the consumer class and cover litigation fees and expenses, including the cost of notifying class members and administering the settlement.

Rescue dogs imported to the United States are a growing foreign animal disease threat that needs to be addressed, according to a recent commentary from the National Pork Producers Council’s chief veterinarian. “While the dogs are not known to be susceptible to or carry FADs [foreign animal diseases], there is the potential for bedding, crates or contamination of the dogs’ coats to serve as disease carriers,” wrote NPPC chief veterinarian Liz Wagstrom. If they carry these diseases, the dogs pose a threat to the U.S. swine herd and other livestock, Wagstrom says. She says USDA should develop rules for the safe importation of dogs from FAD-positive countries to protect the livestock industry. Bovine Veterinarian reports.