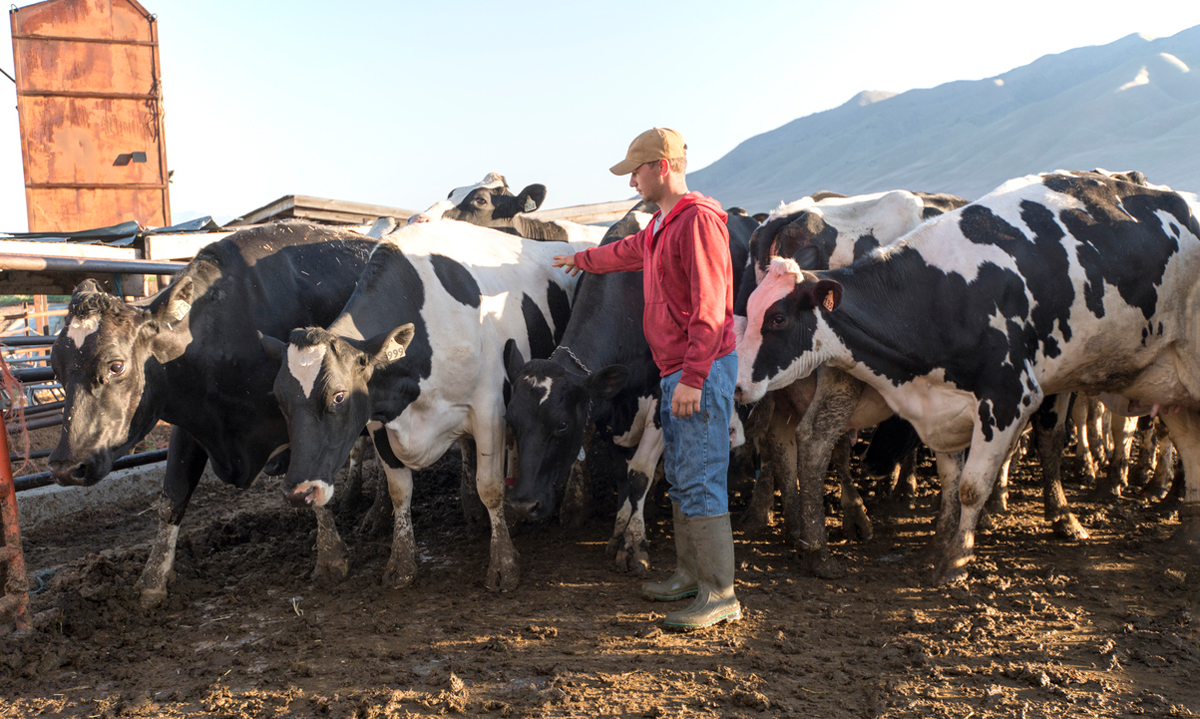 A federal judge in Denver declared a mistrial after jurors failed to reach a verdict in a trial of 10 current and former chicken industry executives on price-fixing charges, Bloomberg reports. Jurors on December 16 said they were deadlocked after a seven-week trial of men who had worked at top U.S. chicken producers including Tyson Foods, Pilgrim’s Pride and Perdue Farms. The criminal trial was the first after a yearslong federal investigation by the Department of Justice that focused on the biggest producers in the $95 billion chicken market. Defendants in the trial, including former Pilgrim’s Pride CEOs Jayson Penn and William Lovette, were charged with conspiring with other industry members to fix prices and rig bidding from 2012 to early 2019.

European supermarkets cut out beef from companies, including JBS, allegedly linked to deforestation in Brazil

Several supermarket chains in Europe stopped selling Brazilian beef, including from JBS, due to alleged links to deforestation. JBS denied the allegations after six supermarket chains, including Ahold Delhaize in the Netherlands and Sainsbury’s in the United Kingdom, dropped beef products from Brazil. The supermarket chains said investigations had linked the beef to destructive practices in the Amazon rainforest, primarily deforestation, Food Ingredients First reports. “JBS has no tolerance for deforestation, forced labor, misuse of indigenous lands, conservation units or violations of environmental embargoes,” a company spokesperson said.

Top Biden administration officials urged the world’s leading ocean carriers to help mitigate disruptions to agricultural shippers of U.S. exports and relieve supply chain disruptions created by the pandemic by restoring reciprocal treatment of imports and exports and improving service. Ocean carriers have made fewer containers available for U.S. agricultural commodities, repeatedly changed return dates and charged unfair fees as the ocean carriers short-circuited the usual pathways and rushed containers back to be exported empty, according to USDA. The Department of Transportation and USDA are calling on the carriers to more fully utilize available terminal capacity on the West Coast.

Alberta’s agriculture minister said the Canadian province has detected its first case of bovine spongiform encephalopathy, or mad cow disease, in almost six years. The atypical case, found in an older animal in the province, presents no risk to human health and isn’t transmissible, said Alberta Agriculture Minister Nate Horner. Horner said the case wasn’t expected to affect the market. This type of BSE happens at a rate of about one in 1 million cattle and has been reported six times in the United States, most recently in 2018, according to the CBC.

While corticosteroids are still the top choice, a growing number of equine veterinarians are choosing non-steroidal treatments for joint pain, according to a new survey. More veterinarians who specialize in equine lameness are choosing non-steroidal intra-articular therapies (NSIATs), the survey found. The survey, which asked 350 veterinarians about their use of therapies for joint injections, found that 87.5% of respondents use NSIATs. Respondents said they were motivated by their own experience in practice or encouraging results in scientific studies, said Dr. Lindsey Boone, an assistant professor at Auburn University’s College of Veterinary Medicine. Scientists still don’t fully understand these treatments’ uses and benefits in horses, but researchers will have more opportunities to study them as more people use them, Boone said. The Horse has more.