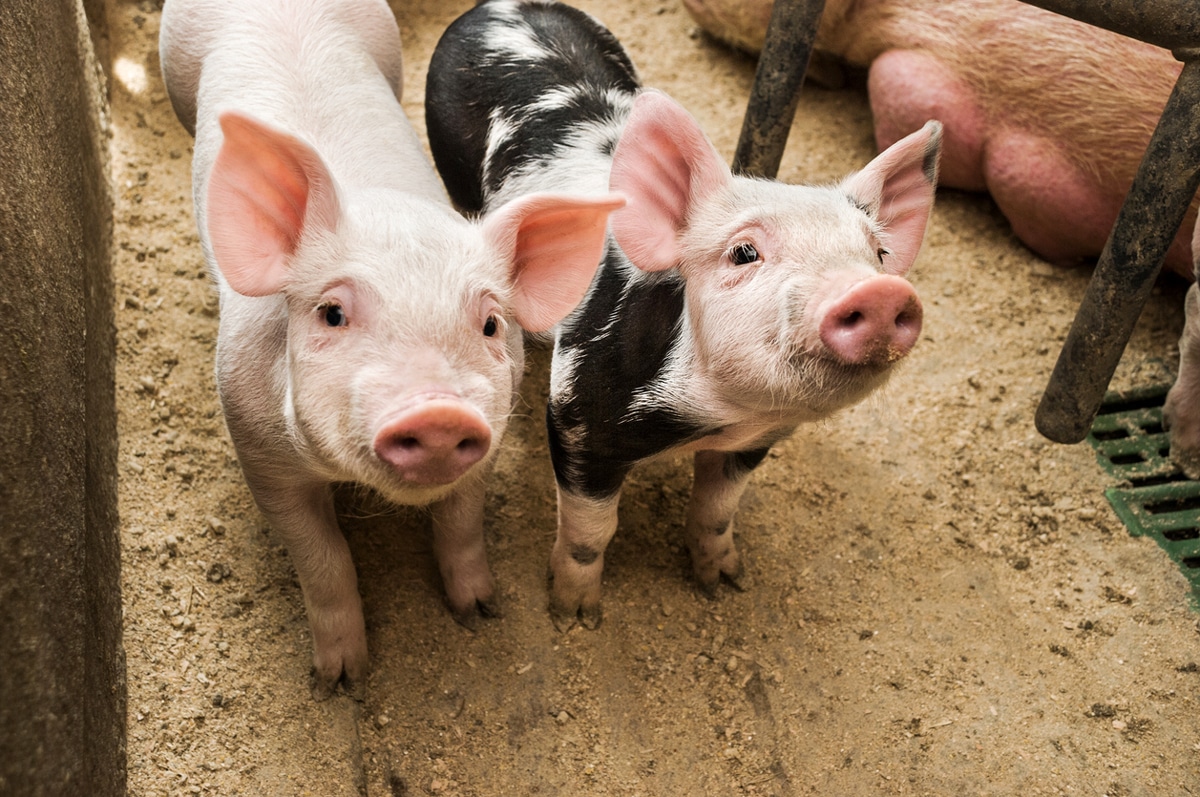 Registration is open for SowBridge, a distance educational series for those who work with sows, boars and piglets, which begins its next program year in February. SowBridge is provided through a cooperative effort of 15 colleges and universities from the nation’s major swine-producing states, including Kansas State University. More information on the program is available in the announcement in Feedstuffs.

About 62,000 turkeys and ducks were set to be slaughtered after bird flu was found on more poultry farms in Germany, authorities said last week. Type H5N8 bird flu was confirmed on two farms in the Cloppenburg region in the northern state of Lower Saxony, the Cloppenburg local government authority said. The region is one of Germany’s leading poultry production areas. A series of outbreaks of bird flu have been reported in Europe in past weeks, with wild birds suspected to be spreading the disease, according to Reuters.

Successful Farming rounds up news on the first year of the pandemic and how it’s affected U.S. farmers and consumers. From massive shifts in customer demand as restaurants closed, to backups at processing plants, to relief packages, the past year has brought nonstop change. Just before the end of the year, USDA’s Risk Management Agency announced it will extend crop insurance flexibilities for farmers due to the pandemic through the middle of 2021.

Increased availability of high-speed internet in rural areas can help boost crop yields and lower fertilizer, seed and fuel costs, according to a new study from the Federal Communications Commission. The report drew from FCC and USDA county-level data on field crops like corn, cotton, hay and soybeans. The report found that a 1% increase in the number of high-speed internet connections per 1,000 households would lead to a 3.6% increase in corn yields and a 3.8% increase in soybean yields. Additionally, a 1% increase in internet connections would lead to a 6.5% decline in fertilizer expenses per operation and a 3.4% decrease in seed and plant expenses per farm, the report said. Agri-Pulse reports.

Using different types of therapies concurrently may be the best approach to managing laminitis pain in horses, but scientific evidence is still lacking on these approaches, according to a recent research review. “While evidence for pharmaceutical and nonpharmaceutical approaches in the laminitic horse are somewhat limited, we do have multiple treatment options available,” said Katie Ellis, an equine sports medicine and rehabilitation clinician at the University of Georgia. Ellis’ research review, described in The Horse, investigated effectiveness of several therapies used in various combinations, including non-steroidal anti-inflammatories, opioids, acupuncture and other methods.

Lallemand Animal Nutrition is awarding five scholarships to students through its scholarship program, which has given $81,500 to students since 2015. “This year, the committee reviewed more than 150 applications from more than 30 universities,” said Angel Aguilar, research and technical director at Lallemand. “There are few scholarship programs that support students at all levels of their education, which is one of the reasons we are proud to continue providing this recognition and financial assistance.” More information on the five recipients, who range from the undergraduate to graduate to doctoral levels, is available in the announcement.