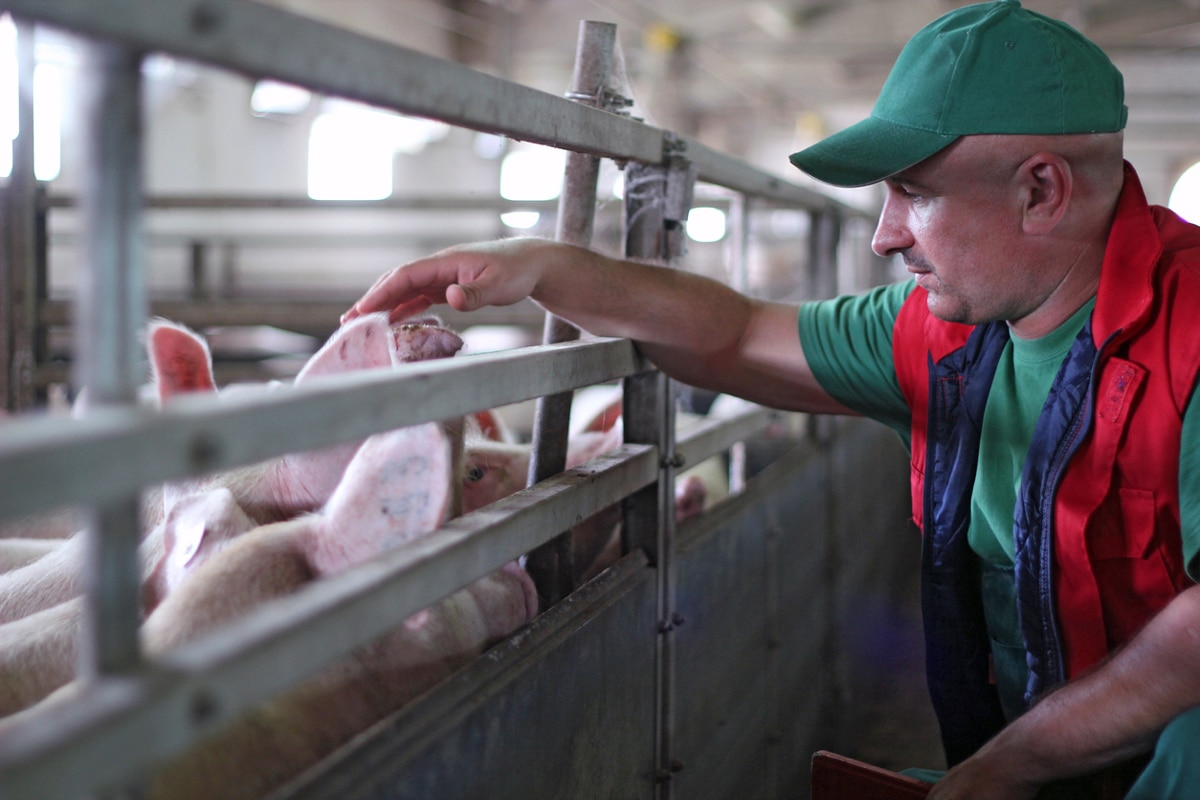 Farm sector will have to address labor and diversity this year: Farm Bureau convention

The pandemic will be the biggest issue for farmers in the coming months, but the industry also faces several other challenges this year, officials said in a session during the American Farm Bureau Federation’s online convention. Farm Bureau President Zippy Duvall said farm labor is the biggest factor holding back U.S. agriculture because “no one in the United States wants to do this kind of work anymore.” Land O’Lakes President Beth Ford said she’s told the incoming Biden administration that additional farm labor is needed. Duvall also said the “just in time” system, under which farmers and processors supply food to stores on a timely basis, worked well for many years, but supply problems from the pandemic demonstrate the need to balance that system with “just in case.” Access to high-speed internet and health care, as well as increasing diversity, will also be key, Ford and Duvall said. The Fence Post reports.

Pilgrim’s Pride Corp and Tyson Foods said this week they have settled price-fixing litigation brought by a group of poultry buyers that accused them of violating U.S. antitrust law by conspiring to inflate chicken prices, Reuters reports. Pilgrim’s Pride, owned mainly by JBS, will pay $75 million to settle claims by purchasers that bought chickens directly from the company. The size of Tyson’s settlement with the same purchasers wasn’t disclosed. Neither company admitted liability, and both said settling was in their best interests. Both settlements require approval by a federal judge in Chicago. Neither affects claims by “indirect” purchasers, which include restaurant and supermarket operators such as Chick-fil-A, Kroger and Target, as well as ordinary customers.

Hemp may have a future as livestock feed, report says

The animal feed market could help recover hemp prices, which have fallen with a drop in demand, Swine Web reports. According to Whitney Economics, 82% of the crops grown in the 2019 and 2020 seasons were for CBD products, while 13% were for grain and 5% were for fiber. “When FDA approval is granted for hemp to be included in food for animal consumption, a significant shift in hemp acreage that is allocated for grain can be expected,” the report from Whitney said. According to Beau Whitney, “Processing of fiber for textiles, construction materials, composites for automotive, oils for plastics and grains for animal feeds are on the cusp of a major break out.” Whitney believes hemp will replace the animal protein currently used in feed for livestock and poultry.

Poultry wastewater could be used to irrigate crops, researcher says

As freshwater supplies become increasingly limited and the world’s population continues to grow, some researchers are trying to find alternative resources for irrigating crops. “One proven source that can meet this demand is wastewater,” said Brendan Higgins, an assistant professor at Auburn University. “In addition to providing water for crops, wastewater resources are rich in nutrients, specifically nitrogen and phosphorus. Combined, these nutrients can improve the growth of food crops.” Higgins is leading a research team with a nearly $500,000 grant from the National Institute of Food and Agriculture to study the possibility of using poultry processing wastewater for irrigating in controlled-environment agriculture, Poultry Producer reports.

Neogen recently launched Reveal Q+, “a faster and easier test to detect aflatoxin M1,” a cancer-causing toxin produced in the rumen of dairy cattle, according to Zacks Equity Research. The new test integrated with Neogen’s Raptor Integrated Analysis Platform controls the timing, temperature and reading of the test strip and enables testers to simply add sample and walk away. The new test can detect aflatoxin M1 in a range of 150-600 ppt within a few minutes. In many countries, including the United States and Brazil, the available tests have a regulatory limit of 500 ppt for aflatoxin M1. This will facilitate dairy processors to simplify screening of aflatoxin M1 in raw milk and dairy products, according to Zacks.

EquiManagement, a business news outlet for equine practitioners, has launched a new podcast. “The Business of Practice” was created for equine veterinarians, vet students, vet techs and industry professionals, with initial episodes sponsored by Dechra Veterinary Products. A recent survey of equine veterinarians showed that business topics ranked just behind imaging/ultrasound, and tied with lameness, when ranking the most desired educational subjects, according to the company. “To help meet this need, EquiManagement is proud to launch ‘The Business of Practice’ podcast that will focus on the fiscal, financial and human sides of equine veterinary practice topics,” according to EquiManagement.