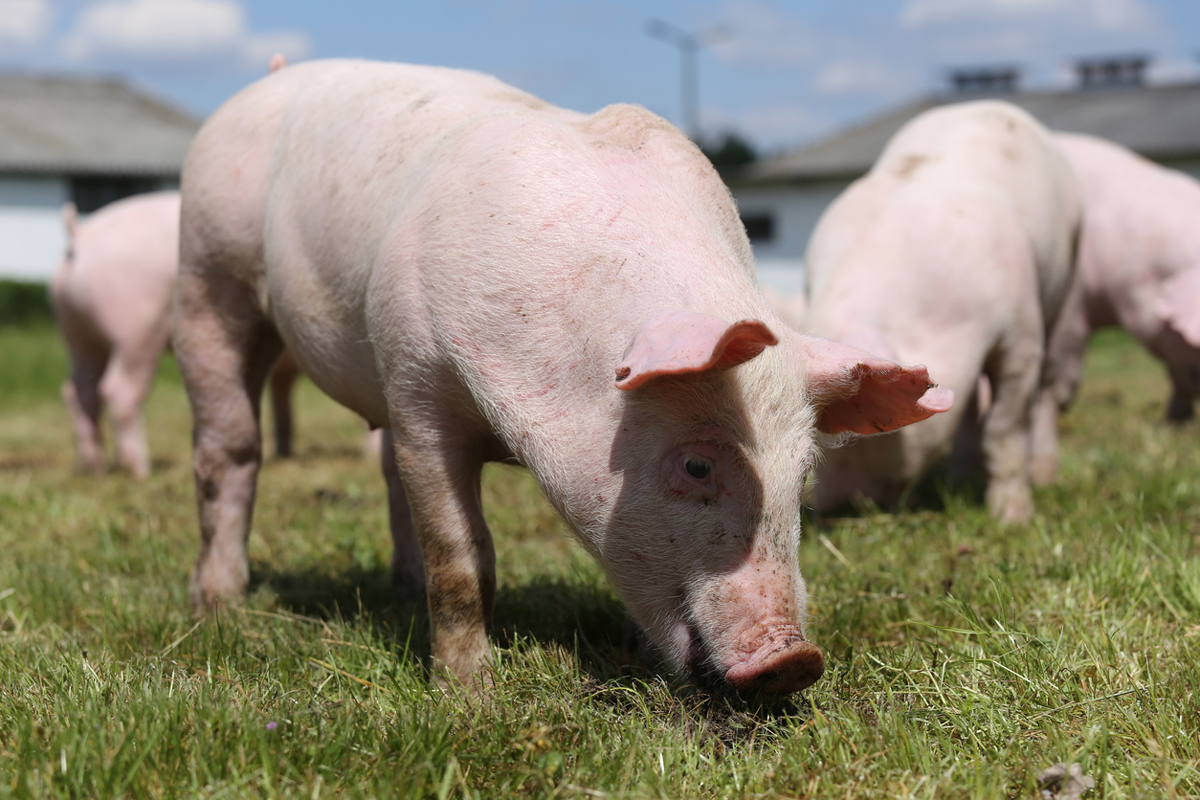 Officials in Vietnam last week announced they’ve successfully developed a vaccine to administer to pigs against African swine fever, with the goal of becoming the first country to commercially produce and export it, Reuters reports. “With immunity lasting six months, the vaccine will be a shield for hog-raising industry and pig production globally,” said Vietnam’s deputy agriculture minister, Phung Duc Tien. The vaccine has been in development since November 2019 in partnership with experts in the United States, with five clinical trials held. Tien said its safety and efficacy was confirmed by USDA’s Agricultural Research Service. He didn’t provide a timeframe for when the vaccine could be exported or estimate Vietnam’s production capacity.

Agriculture Secretary Tom Vilsack has approved an additional $400 million to be allocated to the Animal and Plant Health Inspection Service from the Commodity Credit Corporation to respond to avian flu. Vilsack previously approved the use of about $130 million in emergency funding in March, followed by an additional $263 million in April. The funds have been used to address indemnity, diagnostics, field activities and other emergency response costs, according to APHIS. Since the last funding transfer was approved in April, there have been avian flu detections in 151 new flocks, including in nine new states, affecting more than 10.8 million commercial and backyard birds.

To stop the spread of bird flu, researchers say the public health and animal health sectors need to work together

H5N1 avian flu has caused nearly 3,000 poultry outbreaks in dozens of countries since October, with more than 77 million birds culled to prevent the virus from spreading further. It appears to be infecting wild birds more easily than ever before, helping advance its global spread, and the more opportunity it has to mutate, the higher the risk is that it will spill into humans. Better monitoring of infected and wild birds could help assess the virus’ true impact, and it could also help to alert poultry facilities of the risk of future outbreaks—though regions with large poultry or migratory bird populations are at high risk of further outbreaks no matter how good their surveillance is, one expert told Nature. An effective vaccine could also help stop the spread. But ultimately, researchers say a holistic approach to control the spread of bird flu, with collaboration between public health experts and animal health groups, is vital to help contain the virus and keep it from spreading to people.

Neogen Corporation announced the launch of a new insect control solution for poultry producers as part of its Prozap product line. Prozap Gamma-Defense is a slow-release insecticide for use in and around poultry and other livestock housing, buildings and structures for the control of litter beetles, flies, fleas, ticks and certain other pests. The solution is formulated with gamma-cyhalothrin, which Neogen describes as “the newest and most potent pyrethroid available.”

Four JBS Foods USA subsidiaries and affiliates have agreed to assemble a team of company and third-party experts to develop and implement an infectious disease preparedness plan for seven meat processing facilities. The agreement includes five Swift processing facilities and two JBS facilities throughout the country. It stems from inspections in April and May 2020, when the Occupational Safety and Health Administration cited Swift Beef Co. in Greeley, Colorado, and JBS Green Bay Inc.—both part of JBS USA—for their failures to protect workers from coronavirus hazards. Under the agreement, the JBS subsidiaries and affiliates will use an updated “safe work playbook” to reduce employee exposure to the coronavirus while working with third-party experts to assess plants’ operating procedures and develop the infectious disease preparedness plan. More information on the agreement is in the announcement from OSHA.

Staff shortages that affected vaccination programs are believed to have contributed to the spread of two illnesses that have killed 145 wild horses at a federal facility in Colorado since April 23, according to a recent report. “The staffing shortages are affecting facility maintenance as well as the preparation, vaccination and hoof maintenance of animals at the facility,” said the report from the federal Bureau of Land Management, which manages the Cañon City facility in partnership with the Colorado Department of Corrections’ Correctional Industries program, where inmates learn to care for and train the horses and burros. “It is apparent that more personnel are needed on site for the handling and working of animals in a timely manner. Additional BLM wrangler positions and possibly DOC wrangler positions should be considered,” the report said. Officials confirmed that a bronchopneumonia influenza virus and a strep zooepidemicus bacterial infection caused the deaths, The Pueblo Chieftain reports.