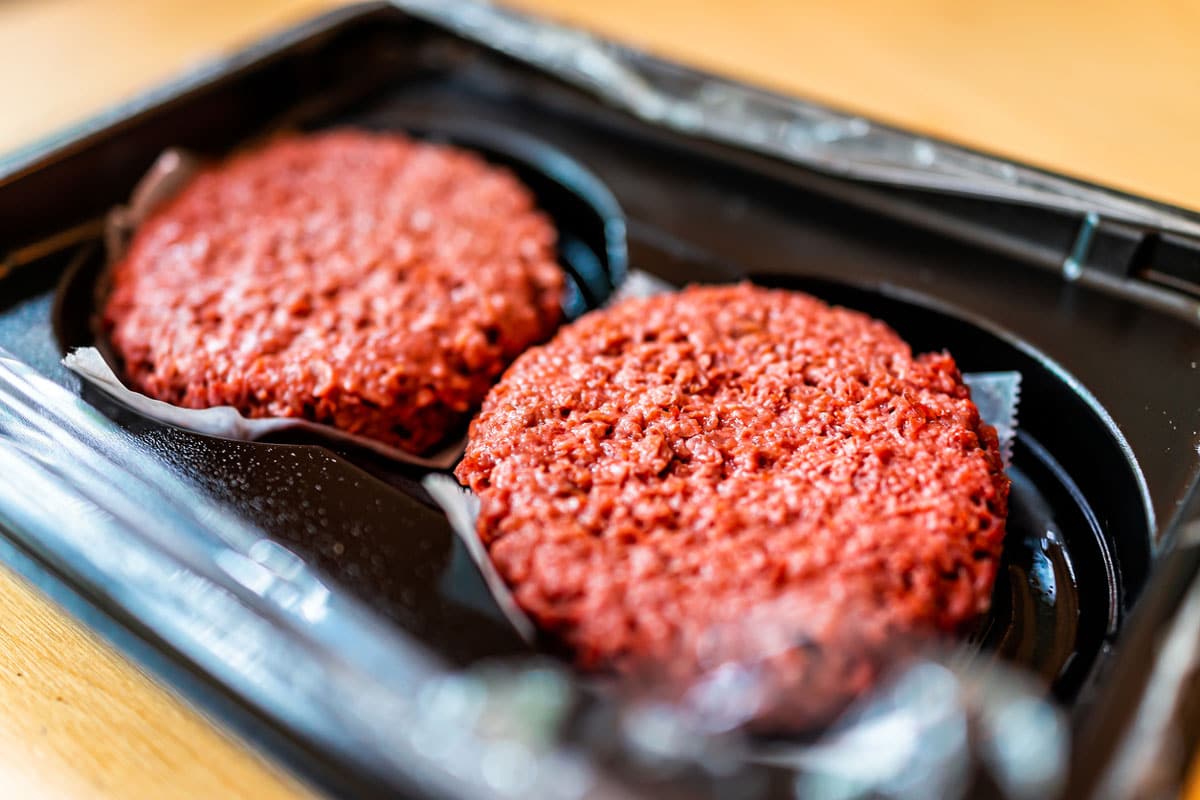 While meat companies in the United States warn of shortages as workers get sick and production slows, exports to China have increased, further straining supplies for American consumers, a Reuters analysis of U.S. data shows. Those exports “look like a food security liability,” the analysis said. Plant closures and production slowdowns have reduced pork slaughter capacity by about 35–40% and beef slaughter capacity about 30–40%, according to USDA. President Donald Trump recently issued an executive order designating processing plants as critical infrastructure, but the administration is now facing criticism for putting workers at risk in part to guarantee China’s meat supply, according to Reuters.

American meat consumption could drop 4% this year, or 10 pounds per person, due to the coronavirus, according to USDA. The decrease will end a five-year rise in consumption. The agency also said soybean exports and corn for ethanol use this year would be the lowest since 2012-2013. The United States could see its first 16-billion-bushel corn crop, Successful Farming reports, leading to the largest corn stockpile in almost four decades and the lowest corn price in 14 years.

The United Kingdom is planning to cut tariffs on U.S. agricultural imports to advance progress on a free trade agreement, Reuters reports, citing the Financial Times. The Department for International Trade was considering a “big concession package” to negotiators from the United States over the coming months to cut the cost of certain agricultural imports. The package has been led by the U.K. trade minister, but it’s facing internal opposition from the country’s environment secretary, who said it could negatively impact U.K. farmers. The United States and Britain recently launched formal negotiations on a free trade agreement.

Kindred Biosciences and Astaria Global announced an affiliate relationship in which Kindred’s customers can buy Astaria’s Alpha2EQ Therapy Products through their sales representative. Alpha2EQ is an equine pain reliever, used to decrease inflammation and treat joint degeneration in horses. “Our patented and advanced plasma technology is going to be instrumental in treating lameness, osteoarthritis, joint pain and other issues that many animals face, especially in competition horses,” said Bill Cramer, Astaria’s CEO.

Generic metritis treatment for dairy cows will be available in June

Norbrook Inc. is releasing what it says is the first ready-to-use veterinary prescription generic ceftiofur hydrochloride injectable. The drug, named Cefenil RTU, is used to treat metritis in dairy cows. It’s administered subcutaneously or intramuscularly at a dosage of 2 milliliter sterile suspension per 100 pounds of body weight once every 24 hours for five consecutive days, according to the announcement. In addition to treating metritis, the drug has been approved by the FDA to treat bovine respiratory disease and foot rot in all cattle as well as swine bacterial respiratory disease. It will be available in June.

The U.S. Roundtable for Sustainable Beef has launched the beef industry’s first-ever online educational modules dedicated to beef sustainability, Feedstuffs reports. The cow/calf, stocker and backgrounder modules outline grazing management, profitability and efficiencies, herd health, transition planning and worker safety. The modules were developed by USRSB specifically for beef cattle farmers and ranchers. The on-demand modules are free to access and reflect principles in the Beef Industry Sustainability Framework, an industry-adopted resource USRSB released last year. The group said it reached 9,000 people since launching the sustainability framework and had a 9% membership increase.