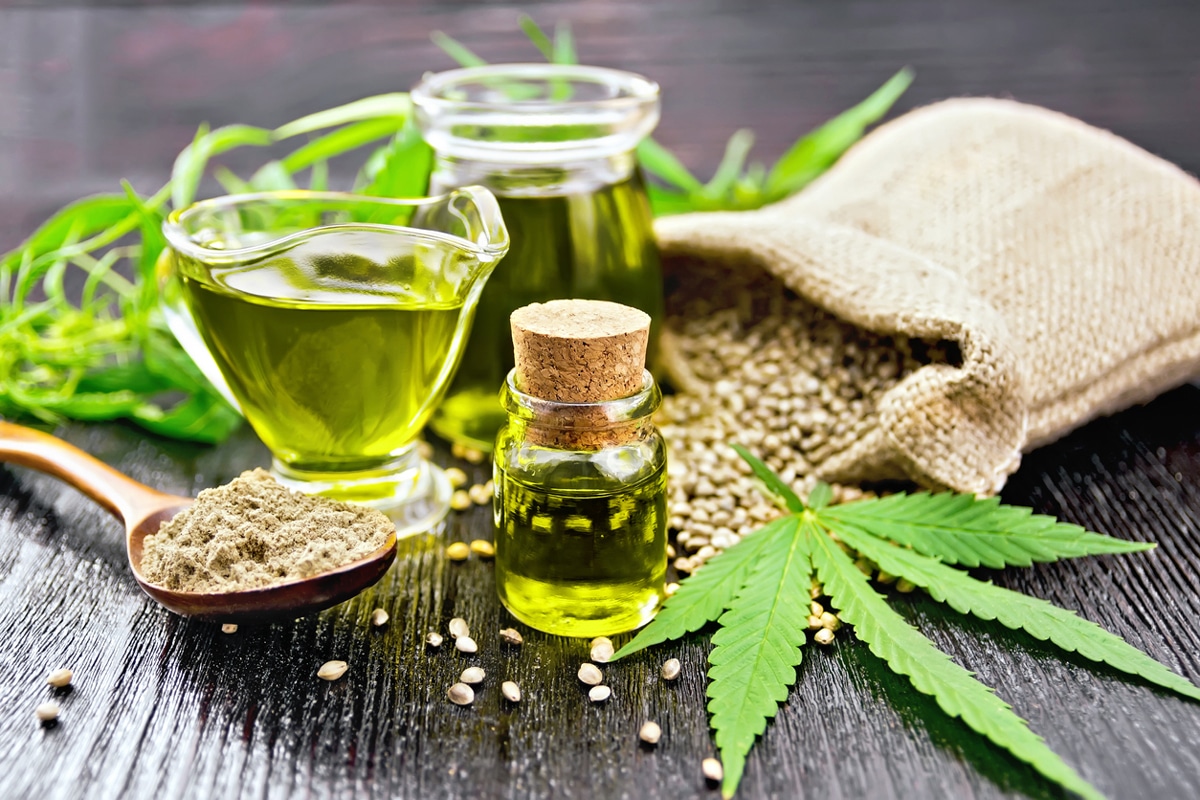 A new Montana law could help clear a path to the use of hemp in animal feed. While the law recognizes hemp as a potential component of animal feed, it doesn’t authorize its use, Feed Strategy reports. The law modified Montana’s definitions of animal feed and pet food to specify that hemp may be used in either, although the rules won’t apply to production animals until hemp has been approved for such uses by the FDA. The Colorado-based Hemp Feed Coalition is already trying to get FDA approval for hemp seed meal and seed cake to be used in laying hen diets.

Kansas State University’s veterinary college is launching two programs to help address the shortage of rural veterinarians, KSN reports. SPARK aims to draw more aspiring veterinarians to rural communities. SPRINT aims to get more Indigenous, native and tribal students into the veterinary profession. “There are a lot of veterinarians in Kansas who would like to hire another veterinarian, but there just aren’t enough people graduating across the country to fill all of those positions,” said Dr. Callie Rost, assistant dean of KSU’s veterinary school.

New legwear is on the market to help horses recover from soft-tissue injuries of the lower limb, developed using findings from recent research. Horses often compete close to their maximum capacity, and small tears are common in the tendons and ligaments controlling the lower bones and joints, particularly the fetlock—functionally equivalent to the human ankle. These injuries are hard to heal. But the research, from Tufts, showed that the legwear developed by Dr. Carl Kirker-Head and others effectively limited over-extension of the fetlock in uninjured horses during walking, trotting and cantering, thereby protecting tendons and ligaments.

Researchers at the University of Minnesota have developed a field testing tool for chronic wasting disease. The scientists, at UMN’s Minnesota Center for Prion Research, say they’re the first team to successfully deploy a CWD field test. They’ve developed an assay to test tissue samples, generating a red color for a positive test and blue for negative. According to Peter Larsen, an assistant professor at the University of Minnesota College of Veterinary Medicine, the new test is cheaper than traditional tests and uses field-deployable equipment to obtain preliminary results in 24 hours.