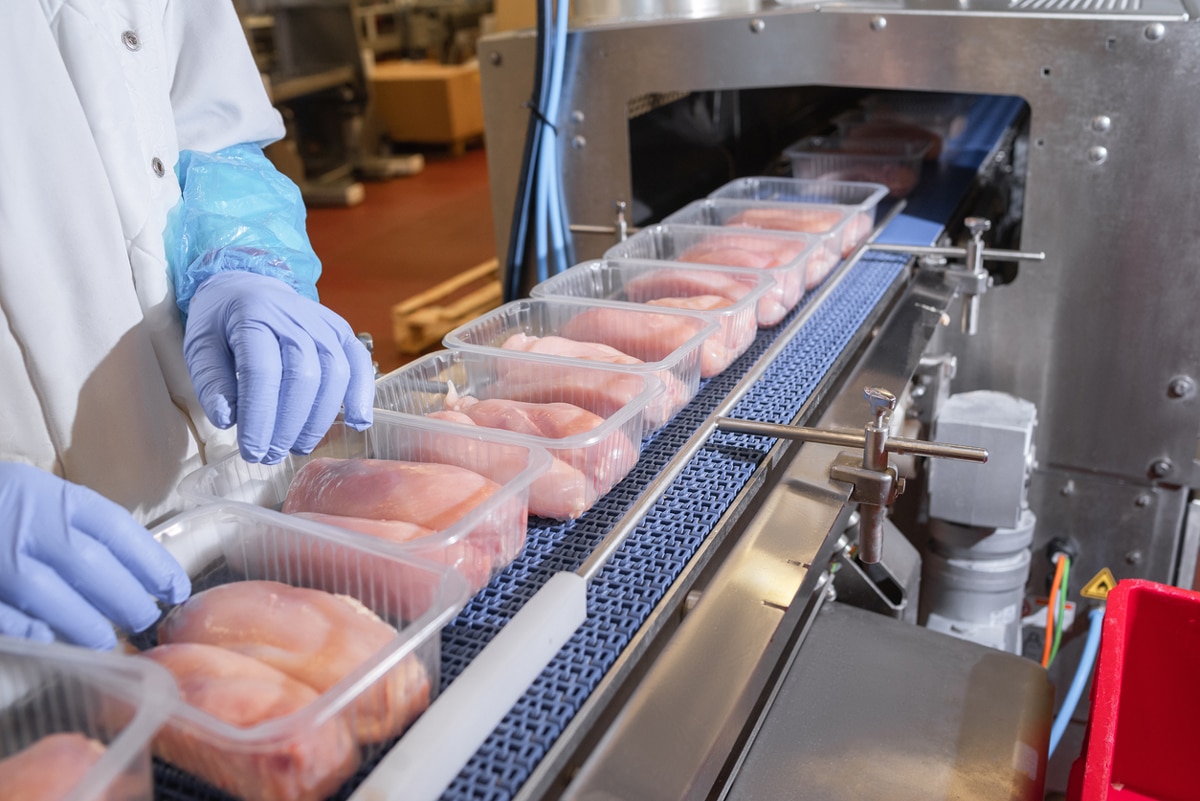 Cases and deaths from COVID-19 among workers at the leading U.S. meatpacking plants were three times as high as previously estimated, according to a report by the House Select Subcommittee on the Coronavirus Crisis. The subcommittee surveyed Tyson Foods, JBS USA, Cargill, National Beef and Smithfield Foods, which together control more than 80% of the beef market and 60% of the pork market in the United States. The subcommittee also examined documents from OSHA. COVID-19 cases at those companies’ plants totaled 59,147, with 269 deaths, based on counts through January of this year, according to the report. This is far higher than a previous estimate by the Food and Environment Reporting Network, which had been used by government agencies and media throughout the pandemic, said the report, which was reviewed by Reuters. FERN had counted 22,694 cases and 88 deaths among workers at the five companies as of September 8, primarily using data from news reports and public health agencies, Reuters reports.

A criminal trial began last week against former executives at Pilgrim’s Pride accused of fixing poultry prices, including former CEO Jayson Penn. The case is part of a larger sweeping probe by the Department of Justice into the meatpacking industry. The Pilgrim’s Pride officials are the first in the industry to stand criminal charges. “Former executives at publicly traded companies more often accept plea bargains, if and when the government pursues an investigation in the first place,” Chloe Sorvino writes in Forbes. “But the rarity of a felony trial with ten years of jail time on the line means that, if the jury reaches any guilty verdicts, the presiding judge will have a prime opportunity to use the sentence as a way of warning executives who might try similar behavior in the future.”

Washington Attorney General Bob Ferguson last week filed a lawsuit against 19 chicken producers, accusing them of conspiring for more than a decade to inflate and manipulate prices, rig bids and coordinate supply reductions to increase profits, The Seattle Times reports. The 19 companies named in Ferguson’s lawsuit—including Tyson Foods, Pilgrim’s Pride and Sanderson Farms—accounted for about 90-95% of all broiler chicken sold in the United States from 2008 to the present, according to the suit. Ferguson said the companies’ anticompetitive behaviors violate the Washington Consumer Protection Act and state antitrust laws. “This conspiracy cost middle-class and low-income Washington families more money to put food on their table,” Ferguson said. The suit also names Agri Stats, a company that collects and publishes industry data, accusing the company of breaking rules in its data-sharing procedures.

China has seen a jump in the number of people infected with bird flu this year, and experts warn a previously circulating strain seems to have changed and may be more infectious to people, Reuters reports. The country has reported 21 human infections with the H5N6 subtype of avian influenza this year compared to only five last year. And while the numbers are much lower than the hundreds infected with H7N9 in 2017, these infections are serious, leaving many people critically ill and at least six dead. Most of the cases had contact with poultry, and there are no confirmed cases of human-to-human transmission, said the World Health Organization, which said further investigation is “urgently” needed to understand the risk of more spillover to people. A study published by the Chinese Center for Disease Control and Prevention said the “increasing genetic diversity and geographical distribution of H5N6 pose a serious threat to the poultry industry and human health.”

Program helps new farmers understand the business side of agriculture

The Beginning Farmer Institute, a program that helps new members of the agriculture industry gain business acumen, is accepting applications through December 1 for the 2022 cohort. The yearlong National Farmers Union program is free. Beginning farmers “might totally understand how to do the actual day-to-day farm operation, but the taxes, the accounting, all the business side of things can be difficult and hard to manage for somebody who’s just starting out,” said Emma Lindberg, senior director of education and programming at National Farmers Union. The Beginning Farmer Institute draws participants from a variety of sectors—from dairy to hemp to beekeeping, rural and urban—to strengthen their business and understand issues such as land access, sustainable farming practices, insurance, finding skilled labor and food safety. The Daily Yonder reports.