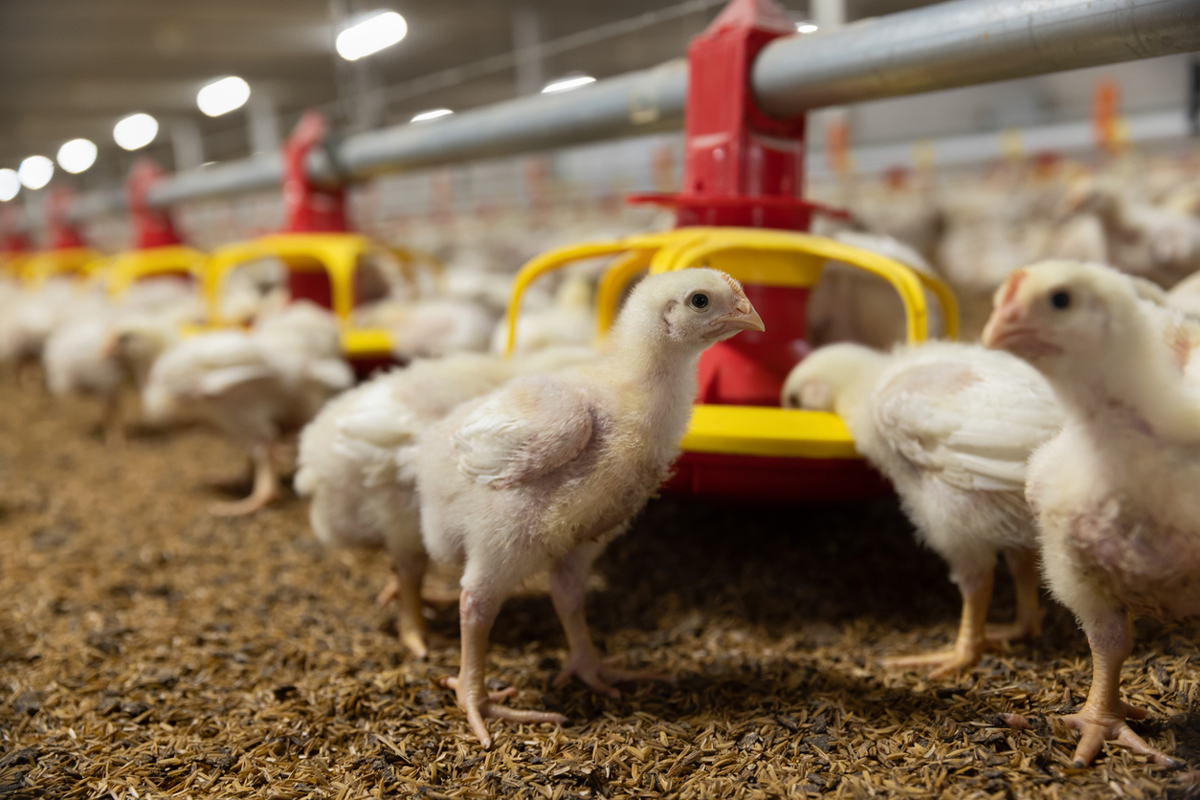 Iowa agriculture officials last week said another commercial egg farm in the state has been infected with bird flu, the first commercial farm case identified since April, The Associated Press reports. The latest case is in Wright County in north central Iowa, about 80 miles north of Des Moines, housing about 1.1 million chickens. Fifteen commercial farms in Iowa have had infections this year, including turkeys, egg-laying hens and other chickens. Five backyard flocks have also been infected. Iowa had been hit hardest with bird losses at more than 13.3 million this year before the latest farm infection was detected.

The British government has announced that all poultry and captive birds in England will legally be required to be kept indoors beginning November 7 as part of measures to combat the country’s largest-ever bird flu outbreak, Reuters reports. The mandatory housing order will extend measures already in place in parts of eastern England to the whole country, following an increase in the risk of bird flu in wild birds to “very high,” the government said. Bird keepers will have to follow strict biosecurity measures including disinfecting clothing, footwear, equipment and vehicles and keeping mortality records.

Researchers look for links between swine shows and flu spread

A group of veterinary researchers based at Ohio State University has visited about 1,000 swine shows and fairs, collecting samples from roughly 40,000 pigs as they try to learn the risks of major influenza outbreaks spreading from these events. While fears about the next flu pandemic often focus on Asia, where markets sell live poultry and exotic animals, these scientists say the human-animal interaction at U.S. hog shows isn’t totally different, as handlers—often children—tend, groom and even sleep with the animals. They’re devising steps to protect pigs and people, including testing show entrants and limiting contact between swine and people. “Our goal is to try and figure out how we can make small tweaks in the whole system that will have outsized, downstream effects,” Martha Nelson, an evolutionary biologist collaborating with the OSU team, told Science.

Inflation could challenge pork demand into next year, Rabobank says

The pork industry faces a difficult end of the year and first half of 2023 as inflation outpaces wage growth, straining consumers, according to Rabobank’s latest quarterly pork report. At the same time, the holidays may bring an uptick in pork demand in the fourth quarter of 2022, and trade could improve in the coming months amid lower global pork inventories and tight supplies of competing proteins. “While weaker economic growth and geopolitical uncertainty could limit early 2023 interest, pork remains good value for most markets,” the report said. Rabobank expects global pork production to fall 2% in 2022, with almost no growth in 2023, Feedstuffs reports.

Neogen has renewed its partnership agreement with National FFA to support the organization’s 2023 Supervised Agricultural Experience grants. Under the terms of the agreement, Neogen will donate $2 to the National FFA Foundation for any size bottle of Prozap StandGuard Pour-On horn fly and lice control solution, as well as each StandGuard floor display, sold from November 1, 2022, through May 31, 2023, up to a total of $250,000.

Common drug given to racehorses could increase risk of sudden death, study finds

A drug used in 94% of thoroughbred racehorses could increase risk of sudden death, a new study found. Researchers from the University of Glasgow and the University of Bristol analyzed data from more than 4 million starts in horse racing over 12 years in the United States and Canada, finding that about one in 10,000 race starts resulted in a race-day sudden death of a horse. Horses recorded as being administered furosemide were 62% more likely to experience sudden death than horses that didn’t get the drug. Furosemide is commonly given to prevent exercise-induced pulmonary hemorrhage (bleeding in the airways) and is also associated with enhanced racing performance. The research team also found other risk factors associated with sudden death, related to the circumstances of the race and individual histories of the horses.