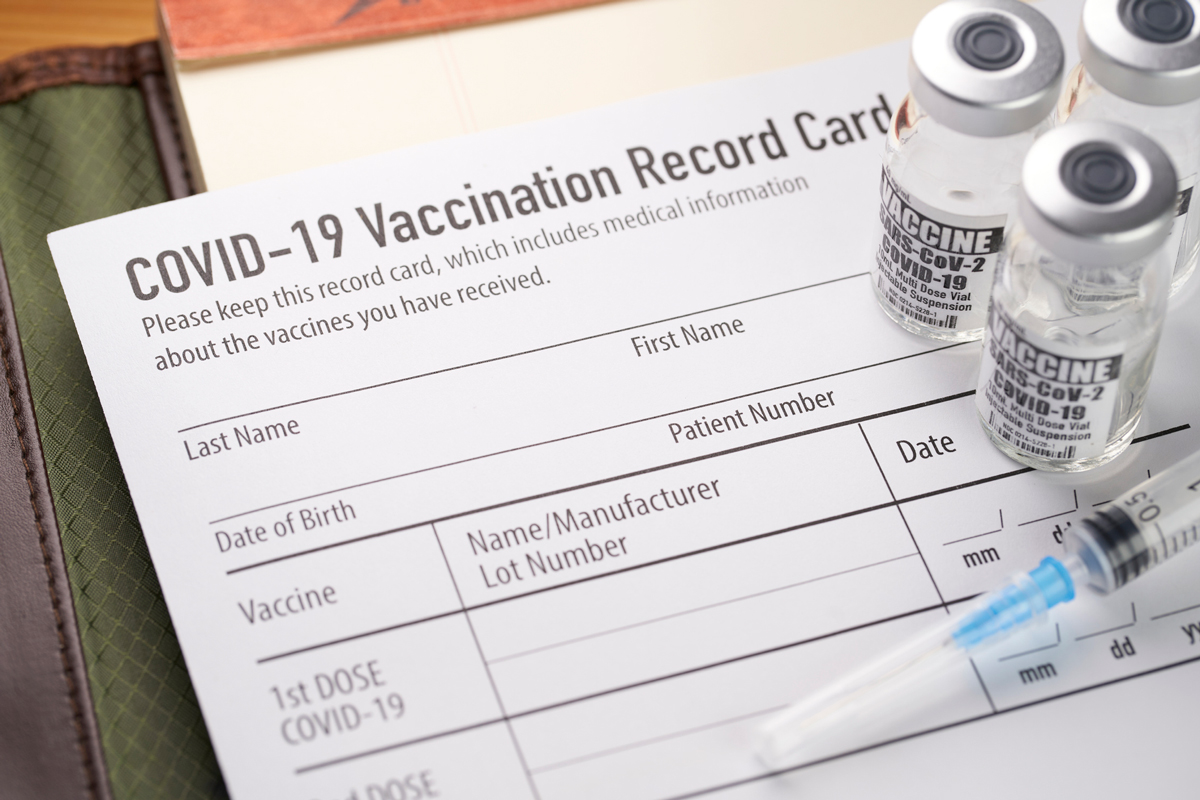 Tyson Foods said labor unions have agreed to support its requirement for U.S. employees to be vaccinated against COVID-19 by November, Reuters reports. The company also said it will offer new benefits to workers, including paid sick leave. Tyson announced in early August that U.S. employees must get vaccinated, but the requirement for unionized plant workers was subject to negotiations. Now, the company has won support from the United Food and Commercial Workers International Union and the Retail, Wholesale and Department Store Union, which represent more than 80% of Tyson’s 31,000 union workers in the United States, Tyson said in a statement. The UFCW, the largest meatpacking union in the United States, said it secured 20 hours of paid sick leave per year for Tyson employees, the first national U.S. agreement to provide paid sick leave to meatpacking workers.

A veterinarian in Canada is refusing to sell ivermectin to nonclients, as people seek the drug as a treatment for COVID-19 despite warnings from health officials of the dangers of taking drugs meant for animals. “Strangely enough, we keep getting emails from people who are not our clients who, when we ask them if they do have livestock, refuse to answer. So we refuse to sell it to them,” said Dr. Adrian Walton, the owner and lead veterinarian at Dewdney Animal Hospital in British Columbia. “Then, of course, they proceed to tell me how it’s over-the-counter, and I tell them, ‘That doesn’t matter, I don’t have to bring it in to sell it to you, so go somewhere else.’” At the time of publication, Walton said the clinic had gotten about three inquiries in the past week, and a few before that, adding that “it just suddenly blew up.” City News reports.

Agriculture Secretary Tom Vilsack announced a $700 million grant program meant to provide direct financial relief to U.S. farm and meatpacking workers affected by the pandemic. The program will award grants of between $5 million and $50 million to qualifying state agencies, tribal entities and nonprofits, which will then distribute the money to workers. Individual workers will be eligible for up to $600 to cover pandemic-related expenses that they often had to pay themselves for things like masks, increased childcare costs and costs related to testing and quarantining. But it was unclear whether undocumented immigrants, who make up about half of all farmworkers and nearly a quarter of meatpacking workers, would be eligible in all cases, Successful Farming reports.

FBI warns of cyberthreat to food and agriculture sector

The FBI is warning food and agriculture companies to watch out for ransomware attacks that “disrupt operations, cause financial loss, and negatively impact the food supply chain,” according to a notice from the agency. According to the agency, “Ransomware may impact businesses across the sector, from small farms to large producers, processors and manufacturers, and markets and restaurants. Cybercriminal threat actors exploit network vulnerabilities to exfiltrate data and encrypt systems in a sector that is increasingly reliant on smart technologies, industrial control systems, and internet-based automation systems.” ZDNet reports.

Researchers have sequenced the genome of a virulent salmonella strain that they found is both antibiotic resistant and could infect humans. The strain, designated SE_TAU19, sickened two poultry flocks in consecutive years, according to the announcement from North Carolina State University. “We usually think of salmonella as harbored by chickens without harming them; however, this strain was virulent and actually made them sick,” said researcher Grayson Walker. This isn’t necessarily a new strain of the bacteria, Walker noted, but “by sequencing the genome we now have data that could help pinpoint the origin of and contain any future outbreaks.”

The University of Florida College of Veterinary Medicine is partnering with the World Equestrian Center in Ocala, Florida, to develop a new hospital located on the center grounds. The new facility, which will be called the UF Veterinary Hospital at WEC, is expected to open next spring. Services at the hospital will focus on sports medicine, diagnostic imaging, rehabilitation and after-hours urgent care. Small animals will be able to receive urgent and primary care, and officials hope to expand specialty services for both horses and small animals.