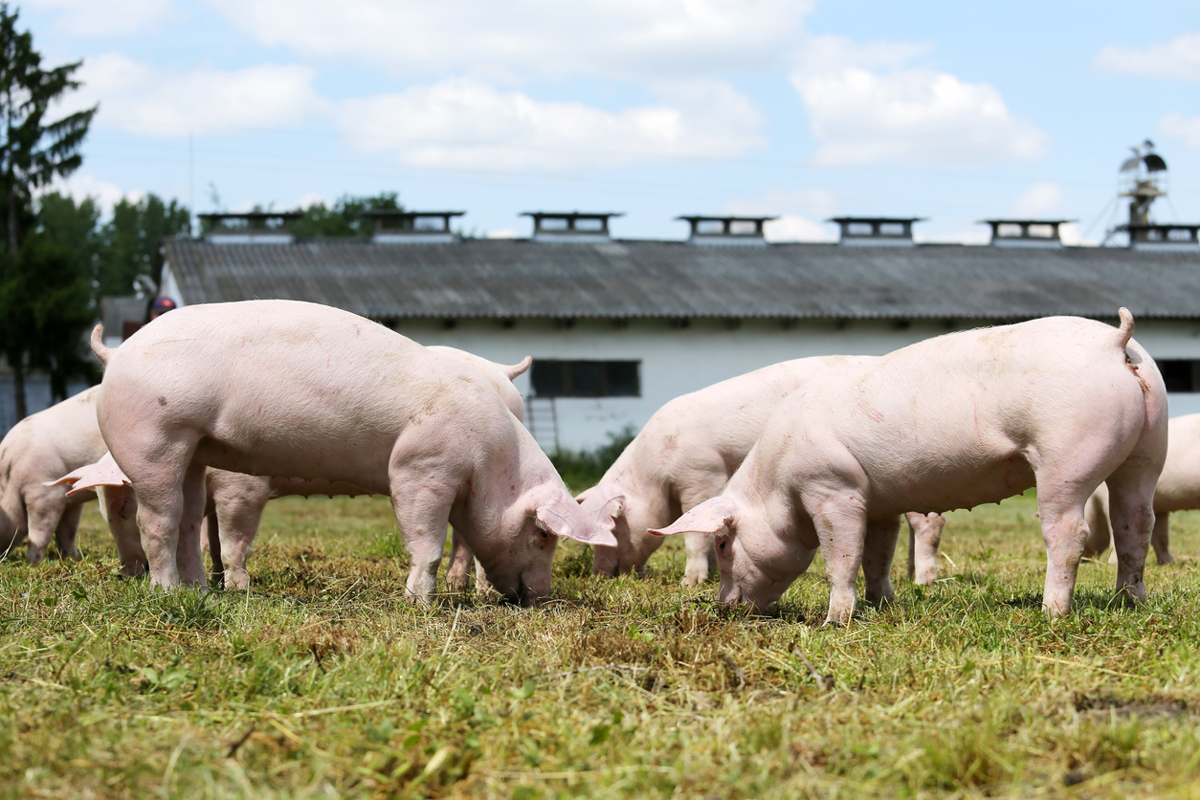 About 750 pigs reportedly died after being injected with a new African swine fever vaccine developed with support from the Vietnam government, though officials denied the deaths were related to the quality of the vaccine. More than 21,000 doses of the NAVET-ASFVAC vaccine were administered, said deputy minister of agriculture and rural development Phung Duc Tien. He said the pig deaths, reported in three provinces, occurred after farmers injected pigs by themselves without an expert’s consultation. Pigs injected according to guidelines set by the government have developed well with a mortality rate of 0.6%—normal compared with other veterinary vaccines, reports The Star.

President Joe Biden announced last week that a tentative railway labor agreement had been reached, averting a strike that could have been devastating to the economy, including the agriculture sector. The agreement will go to union members for a vote after a post-ratification cooling-off period of several weeks, The Associated Press reports. A strike could have halted shipments of food and fuel at a cost of $2 billion a day, at a time when the economy is still recovering from pandemic-related supply chain disruptions.

Rural veterinary clinics have been declining for decades, with large-animal practices accounting for less than 2% of U.S. private practices as of 2020 and mixed-animal clinics accounting for less than 6%, according to the AVMA. Low salaries are a big factor in turning away new graduates from these positions, according to Dr. Daniel Grooms, dean of Iowa State University’s College of Veterinary Medicine. He found in research that low wages for rural veterinarians compared to doctors in more populated areas, along with long hours and lack of mentorship opportunities, contributed to Iowa’s shortage of rural veterinarians. Debt is a major consideration for new graduates, but the amount of federal loan forgiveness available for rural veterinarians is limited and the application process is daunting, KCUR reports.

Michigan officials confirmed avian influenza was detected in a backyard flock of 20 birds, chickens, ducks and geese, WILX reports. The birds were set to be euthanized and officials said the area in Ingham County would be quarantined. “While this newest detection is unfortunate, it is not unexpected,” said state veterinarian Nora Wineland. “As wild birds migrate and spread the virus this fall, it is vital for bird owners to take every step they can to protect their birds from being exposed to wild birds.”

Distribution issues have exacerbated a shortage of the equine influenza vaccine in Britain, with delays getting doses of Boehringer Ingelheim’s Proteq product expected through at least next month, Horsetalk reports. The British Equestrian Veterinary Association and the British Horseracing Authority became aware of major interruptions to vaccine supply in mid-August following a technology upgrade at Boehringer Ingelheim’s plant. The latest delays are occurring throughout Europe, but the shortage of doses has hit Britain first, with several veterinary practices out of stock already. Early indications from the company are that the issues will continue until at least the end of October.

EquiManagement’s Business of Practice podcast spoke with Dr. Eleanor Green and Jim Heird, who together are coordinating Lincoln Memorial University’s new equine veterinary education program. The program will recruit students before they start college into an equine-focused pre-veterinary curriculum. They’ll take two and a half years to earn an associate degree before completing a four-year DVM program at Lincoln Memorial’s veterinary college. Green and Heird discussed how the program came about and its potential value to the equine and veterinary industries. Very few veterinarians enter equine practice, and those that do often leave, Heird noted. Many new graduates planning to go into equine practice feel they’re not fully prepared and face low wages. This program aims to address challenges like that by ensuring graduates are practice-ready.