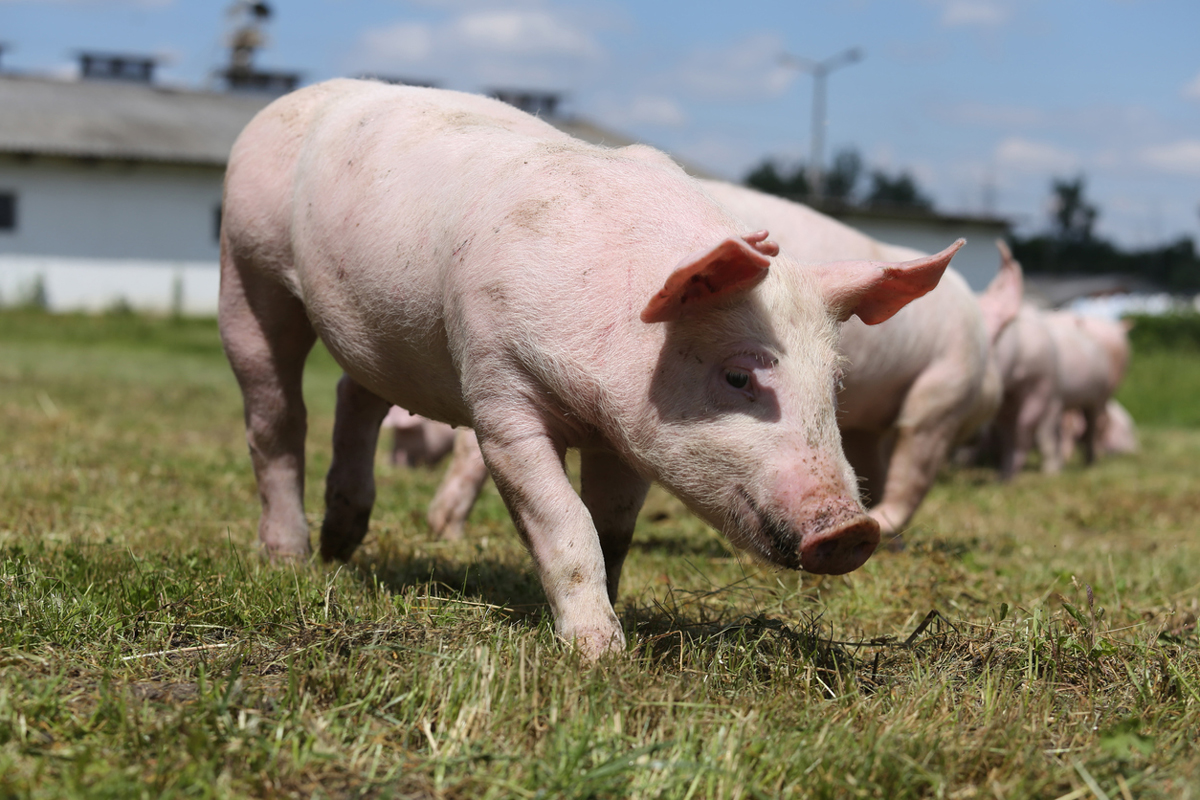 The U.S. Supreme Court has agreed to hear a case against California’s farm animal confinement law, Proposition 12, brought by the National Pork Producers Council and the American Farm Bureau Federation. The law bans the sale of pork from hogs born to sows that weren’t raised according to the standards it sets, including pork from other states. Opponents have said the ballot initiative, passed in 2018, violates the U.S. Constitution’s Commerce Clause, which grants Congress the power to regulate trade among states and limits the ability of states to regulate commerce outside their borders. The Supreme Court is taking up the case after the U.S. Court of Appeals for the Ninth Circuit refused to overturn a lower court ruling against the NPPC-AFBF lawsuit. The law was set to go into effect January 1 of this year, but the Sacramento County Superior Court delayed enforcement for pork retailers. The Supreme Court’s decision could come by the end of the year, according to AgDaily.

Britain’s biggest retailer, Tesco, will increase the price it pays for all its fresh milk by nearly 20% as suppliers deal with unprecedented levels of on-farm inflation, Reuters reports. The group, which has a 27.4% share of Britain’s grocery market, said the 520 British dairy farmers that make up its Sustainable Dairy Group will receive 40.84 pence a liter in May versus 34.16 pence currently. This increase, which includes an interim rise in April, reflects soaring costs of feed, fuel and fertilizer that dairy farmers are facing. Tesco didn’t say what this means for shoppers.

A poultry farm in North Carolina reported the state’s first commercial outbreak of highly pathogenic avian flu this year, resulting in the euthanizing of about 32,100 turkeys, WRAL reports. “Under HPAI protocols, we will be actively testing other flocks within the 10-kilometer zone or about 6.2 miles in collaboration with our federal and industry partners,” said North Carolina’s state veterinarian, Mike Martin. USDA has an up-to-date dashboard showing confirmed cases of avian flu across the country.

Nebraska officials have banned all auctions and fairs involving poultry through April as bird flu continues to spread across the state. Nebraska Agriculture Director Steve Wellman said he decided the state needed to cancel all poultry events at least through May 1 to help limit the spread of the disease. Cases of bird flu have been confirmed in at least 18 states since it was first identified in Indiana in February, and more than 13 million chickens and turkeys have been culled because of it, according to the Associated Press. Officials in Iowa announced on March 23 a ban on all live bird exhibitions at fairs and other gatherings due to recent outbreaks of avian influenza. That ban was set to last at least 30 days, KIMT reports.

Apiam Animal Health’s Xtend 21 antimicrobial surface protectant has officially launched in the United States. The product received U.S. regulatory approval following a two-year study at Iowa State University and launched recently at the American Association of Swine Veterinarians conference. It’s designed for the agriculture sector and can be used across barns, transport and equipment so farmers can reduce the possibility of diseases infiltrating their herds, according to Apiam. Aurora Pharmaceuticals, the U.S. distributor of Xtend 21, has begun selling to its wholesale customers.

A multiyear study in Alberta, Canada, aims to give scientists a better understanding of wild pig populations and their ability to transmit infectious diseases. “We know that wild pigs are multiplying exponentially and spreading across Canada….We’re trying to understand first at a very broad scale where wild pigs are going to spread, what are they going to get into, how will they overlap with beef and swine production,” said Dr. Mathieu Pruvot, a professor at the University of Calgary Faculty of Veterinary Medicine who’s leading the study. Once researchers understand the spread of wild pigs in the province, Pruvot said, they’ll begin observing how they interact with other species, particularly domesticated animals, to determine how they may spread infectious diseases. The CBC has more.