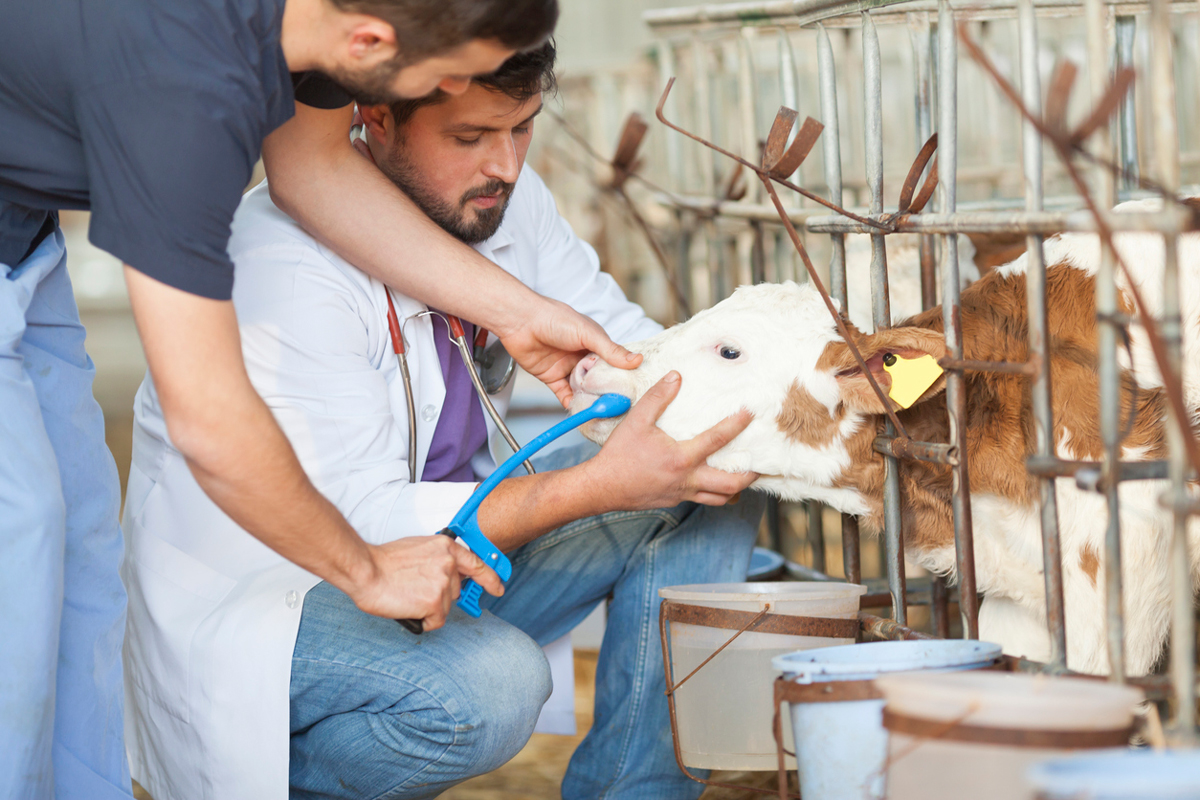 COVID-19 vaccination rates have increased in rural areas of the United States recently as infections rise across the country, Drovers reports. According to an analysis by the rural news site Daily Yonder of current Centers for Disease Control and Prevention data, 19 states saw rural vaccination rates rise in recent weeks, with the biggest jump in Kansas at 57%. Neighboring Missouri has also seen an uptick in rural vaccination rates. An early August report from the state’s Department of Health and Human Services showed that all eight of Missouri’s regions had at least one “vaccination uptake hotspot” where vaccination rates were up significantly. According to Lisa Cox, communications director for the Missouri Department of Health and Senior Services, officials are seeing sustained increases in the southwestern and south-central regions of the state, where vaccinations were previously lagging.

After extensive discussions, the U.S. Senate last week passed the $1.2 trillion infrastructure bill on a bipartisan basis. It includes $110 billion for roads and bridges, $65 billion to expand broadband access and $17 billion for ports and inland waterways. Groups such as the American Farm Bureau Federation and the Agricultural Transportation Working Group supported the bill in the days leading up to its passage in the Senate, Feedstuffs reports. Now the bill heads to the House, where it could face opposition from members who don’t want this bill passed without an accompanying $3.5 trillion “human infrastructure” bill.

Merck’s cattle vaccines will soon appear under the name Bovilis

Merck Animal Health has announced all its cattle vaccines will be marketed under the name Bovilis, part of an effort to make the products more recognizable to customers. “All Merck Animal Health cattle vaccines will lead with Bovilis followed by the current product name, such as Bovilis Vista, Bovilis Vision or Bovilis Guardian,” said Dr. Scott Nordstrom, director of livestock innovation and discovery at Merck. “In addition, all vaccine packaging will share a new, consistent design and color coding to make it easier for customers to identify the vaccine formulation needed.” The new packaging will be rolled out in the coming weeks, according to the announcement in Feedstuffs.

Bayer lost a third appeal against U.S. court verdicts that awarded damages to customers who blame their cancers on the use of its glyphosate-based weedkillers, meaning the company now must go to the U.S. Supreme Court for a last chance to dispute the verdicts, Reuters reports. A California appeals court upheld an $86 million verdict that found Bayer responsible for a couple’s cancer after they used the company’s Roundup product. Bayer filed an appeal in February 2020, saying the verdict couldn’t be reconciled with sound science or with product clearance from the federal environment regulator. The company reaffirmed plans to file a petition with the Supreme Court this month to review a similar Roundup case that went in favor of the customer.

Researchers at Louisiana State University are seeking participants for a study to assess the eyes of cattle with pink eye and cancer eye, part of an effort to find new treatments and diagnostics, Farm Progress reports. “We’re looking for large herds of cattle that are actively infected with pink eye or infectious bovine keratoconjunctivitis, as well as those with cancer eye or ocular squamous cell carcinoma,” said Dr. Hannah Gafen, an LSU research intern working on the project. Gafen said the research team is hoping to get samples from at least 200 animals affected by each condition, as well as 200 animals in good health for comparison.

JBS, the world’s largest meat processing company, has acquired 100% of Huon Aquaculture, Australia’s second-largest salmon producer, Seafood Source reports. JBS will pay 425 million Australian dollars ($313.5 million) in cash for Huon. “This is a strategic acquisition, which marks the entry of JBS into the aquaculture business,” said JBS Global CEO Gilberto Tomazoni, who added that aquaculture “will be a new growth platform for our business.”