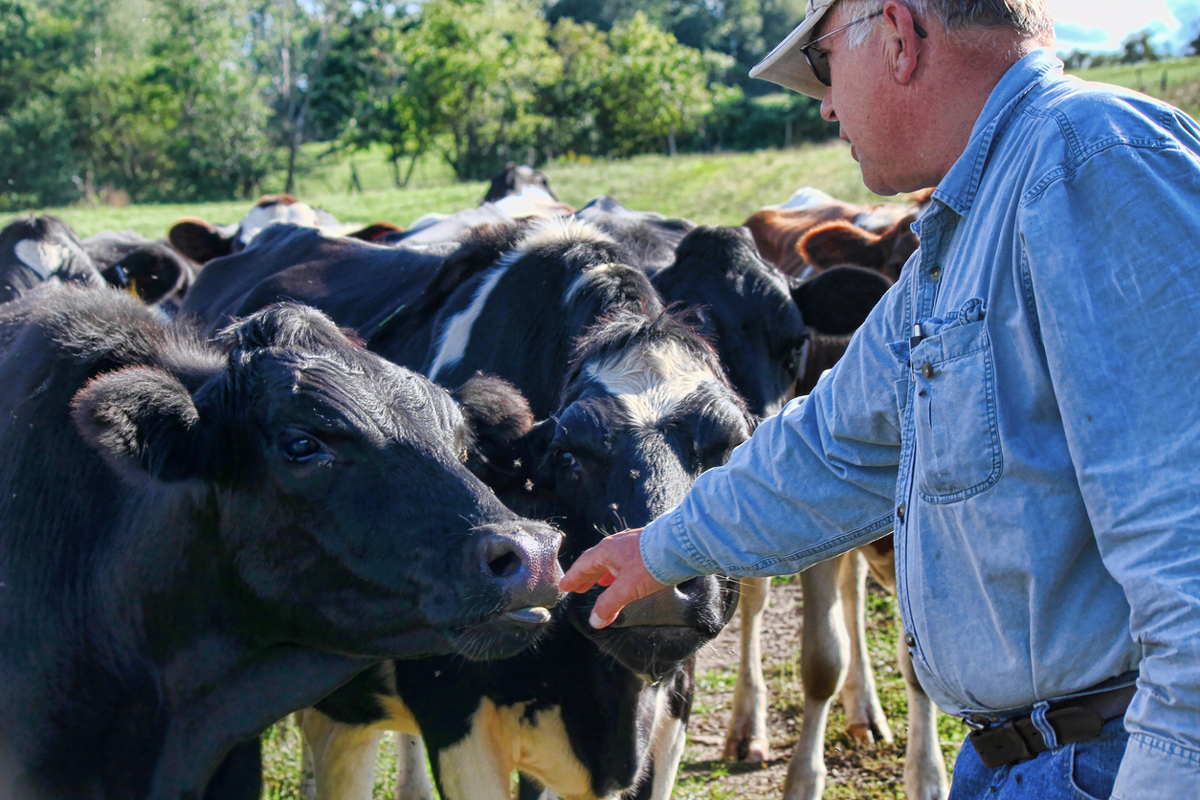 Ivermectin is dangerous when used to treat COVID-19, but it’s flying off the shelves at animal supply stores

Farm supply stores are guarding their supplies of the antiparasitic ivermectin as the drug sees a resurgence as a potential cure for COVID-19, Slate reports. The drug has raised serious safety concerns among health experts. It’s approved for human use only in certain cases—but not for the treatment of COVID-19. There’s been an increase in calls to poison control centers from people who overdosed on the animal drug, which can be deadly if used improperly. Some stores, including Tractor Supply Co., have posted signs specifying the product is only meant for animals and hasn’t been approved for human use related to the coronavirus. Other stores have taken the product off their shelves. This creates challenges for animal caregivers who actually need the drug.

U.S. CattleTrace has launched the online U.S. CattleTrace Tag Store to encourage higher uptake of RFID tracing tags. “In my mind, getting RFID tags in the ears of cattle is critical if you want to participate with animal disease traceability,” said Brandon Depenbusch, chair of CattleTrace’s board of directors. “The process of getting a hold of this technology can be difficult, so we want this new online experience to be easy to use, while also giving U.S. CattleTrace members the opportunity to save money on their tags.” The organization has partnered with tag distributors so customers can purchase tags on the website and have them shipped to their operations. CattleTrace members are eligible for discounts.

JBS wants to buy the rest of Pilgrim’s Pride

Brazil-based JBS seeks to purchase the shares of U.S. chicken producer Pilgrim’s Pride that it doesn’t already own, according to a letter sent to the Pilgrim’s Pride board of directors. JBS already owns roughly 80% of Pilgrim’s Pride’s shares and proposes buying the remaining 20% for $26.50 a share, 17% higher than the trading price on August 12, when the letter was sent. The announcement came shortly after Cargill and Continental Grain agreed to buy Sanderson Farms. Food Dive reports.

Bayer has filed a petition with the U.S. Supreme Court in an attempt to reverse an appeals court verdict that upheld damages to a customer who blames Bayer’s glyphosate-based Roundup weedkiller for his cancer, Reuters reports. This comes after Bayer lost a third appeal against verdicts that sided with users of Roundup, awarding them tens of millions of dollars each. Bayer asked the Supreme Court to review one of these verdicts, from the Ninth Circuit Court of Appeals. “The Ninth Circuit’s errors mean that a company can be severely punished for marketing a product without a cancer warning when the near-universal scientific and regulatory consensus is that the product does not cause cancer, and the responsible federal agency has forbidden such a warning,” the company said.