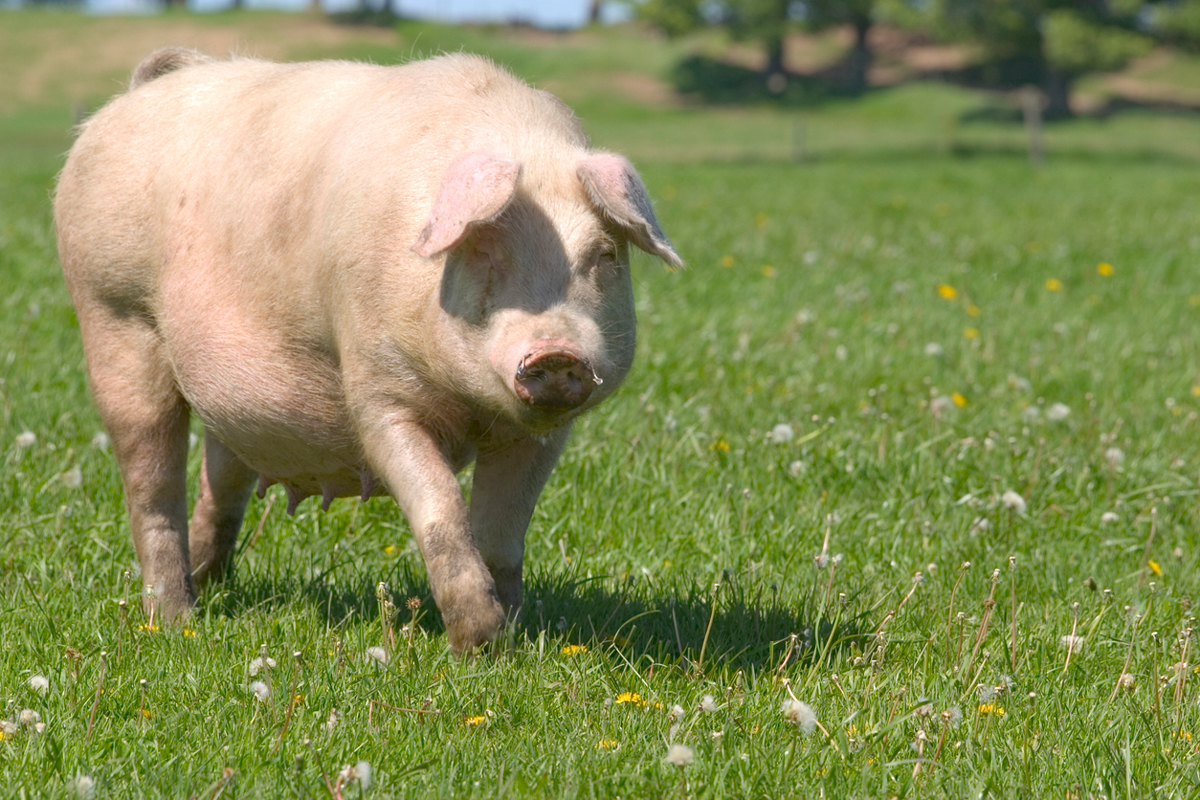 Vietnam has suspended use of its first African swine fever vaccine after dozens of pigs inoculated with the shots died this month, state media reported. The pigs were among about 600 pigs at several farms in the central province of Phu Yen that were injected with the NAVET-ASFVAC vaccine developed by Navetco, a company owned by the agriculture ministry, the media report said. Vietnam in June announced it had successfully developed a vaccine to administer to pigs to fight ASF, with the aim of becoming the first country to commercially produce and export it. The agriculture ministry had earmarked 600,000 doses of the vaccine for domestic use from July this year, according to Reuters.

As the number of hog farms drops, the large ones raise nearly all the pigs: USDA report

The United States had half as many hog farms in 2017 as it did in 1997, with the largest farms raising more than 90% of the pigs, according to a USDA report. “By capturing economies of scale, large hog operations have become more efficient than smaller ones,” said the report, written by USDA economists. The largest farms, with more than 2,000 head, held 61% of the country’s hogs in 1997. Their share increased to 91% in 2017, even though they made up only one-eighth of the more than 66,000 hog farms in the nation, the report found. Successful Farming reports.

USDA announced a $300 million investment in a new Organic Transition Initiative to help farms move to organic production. “Organic production allows producers to hold a unique position in the marketplace and thus take home a greater share of the food dollar,” USDA said. The number of non-certified organic farms actively transitioning to organic production has dropped by nearly 71% since 2008, according to USDA’s National Agricultural Statistics Service. The new initiative will provide farmer mentoring, financial assistance and market development in targeted markets such as livestock and dairy, according to the announcement.

An outbreak of bird flu has killed at least 700 wild black vultures at the Noah’s Ark Animal Sanctuary in Georgia. This has led officials to euthanize at least 20 other birds onsite, including the facility’s chickens, turkeys and guinea hens. The sanctuary is home to at least 500 birds of other species, all of which could be euthanized to curb the spread, 11Alive reports.

Ticks are expanding their range, with farmers and veterinarians at particularly high risk

Vector-borne diseases, including those carried by ticks, are on the rise globally and present a growing threat to human and animal health, BioMed Central reports. Tick-borne encephalitis has increased nearly 400% in Europe in the last three decades. The parasites have migrated into new regions, and diseases like Lyme are expected to spread into previously non-endemic areas. Farmers and veterinarians are among the groups most at risk for infection by tick-borne pathogens. Researchers in Italy found that farmers were at especially high risk for infection by Coxiella burnetii, which causes Q fever.

Lincoln Memorial University has named the members of an advisory council for its new Equine Veterinary Education Program announced last month. The program will offer a two-and-a-half-year associate degree program followed by a four-year DVM degree program at the university. “One of the major differences in this program is acceptance to the undergraduate program will automatically provide acceptance to the DVM program for those who maintain the required grades,” said Dr. Beth Thompson, an LMU dean. The list of advisory council members is in the announcement from Lincoln Memorial University.