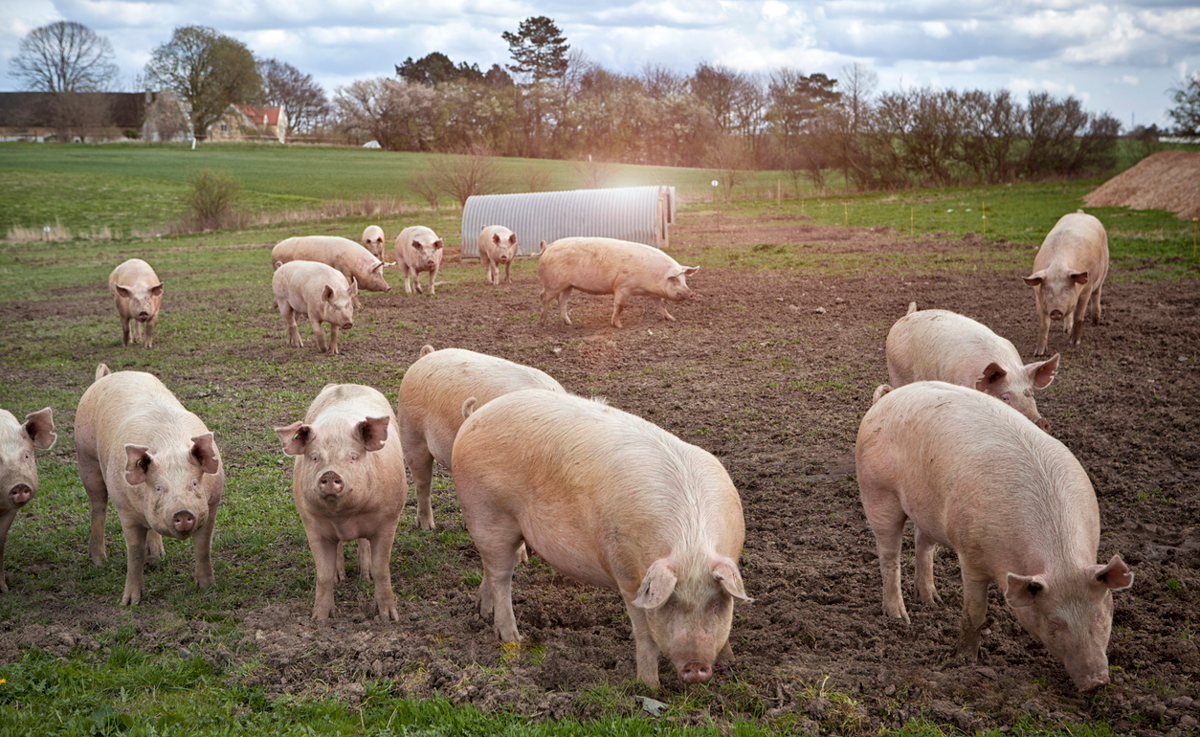 If African swine fever is detected in Puerto Rico, it could present a threat to U.S. pork exports: USDA

Federal officials are warning that if African swine fever travels the short distance from the Dominican Republic to Puerto Rico, a U.S. territory, it would change the U.S. ASF status to positive. That means countries around the world would be able to start banning U.S. pork, according to USDA’s Animal and Plant Health Inspection Service and industry specialists. It’s not clear yet whether countries like China or Mexico would actually ban U.S. pork, Agri-Pulse reports, but the potential presents a serious threat to the country’s pork industry. The value of U.S. pork and pork product exports in 2020 reached $7.7 billion, up 11% from the prior year, according to the Foreign Agricultural Service. USDA argues that banning U.S. pork based on a diagnosis in the territory would be unjustified, but according to one government official, there’s high concern that some countries are looking for any excuse to cut off imports so they can protect domestic producers.

USDA is dedicating $300 million in pandemic relief funding to conduct surveillance for SARS-CoV-2 and other emerging and zoonotic diseases in susceptible animals. The agency plans to build an early warning system to alert public health partners to potential threats so they can prevent future crises like the COVID-19 pandemic. According to the announcement, the new surveillance system “will benefit all of animal agriculture and the wildlife community by expanding our ability to collect surveillance data and increase our diagnostic and epidemiologic capacity, which will better enable us to rapidly detect and respond to new disease threats and provide early warning intelligence to our public health partners.” The 45-day public comment period on a proposed “strategic framework” opened August 24 and ends October 8.

USDA has selected Boehringer Ingelheim to continue supplying antigen for a vaccine bank meant to protect U.S. livestock in case of a foot-and-mouth disease outbreak. Boehringer Ingelheim will build on work it has done since receiving a contract in 2020 to supply the National Animal Vaccine and Veterinary Countermeasures Bank. The bank is a strategic reserve of frozen vaccine antigen concentrate that the company could quickly formulate into finished vaccine if an outbreak occurred.

USDA is updating the Coronavirus Food Assistance Program 2 (CFAP 2) for contract producers of eligible livestock and poultry and for producers of specialty crops and other sales-based commodities. The Farm Service Agency recently announced an October 12 deadline for farmers to apply or modify their application. More information is available in Successful Farming.

Two senators are renewing their request for a federal investigation into the U.S. acquisition practices of JBS, saying the company’s history of corruption presents a risk to the U.S. economy, Meat + Poultry reports. “We remain deeply concerned by the company’s habitual use of criminal practices to obtain funds to acquire U.S. companies,” said a letter to U.S. Treasury Secretary Janet Yellin from U.S. Senators Marco Rubio and Bob Menendez. The senators want the Committee on Foreign Investment in the United States, headed by Yellin, to investigate transactions of JBS, its holding company J&F Investimentos, “and any entity owned or controlled by Wesley and Joesley Batista,” according to the letter.

A federal judge in Iowa has rejected a challenge from the state’s Pork Producers Association to California’s animal welfare law, Proposition 12, Agri-Pulse reports. U.S. District Judge C.J. Williams ruled the producers who brought the challenge failed to prove their lawsuit should be heard in Iowa. The judge also ruled the plaintiffs failed to successfully prove California voters intended to harm Iowa’s pork producers when they voted in 2018 for Proposition 12, which will require sows to be given at least 24 square feet of space. The regulations are set to take effect January 1 and will apply to all pork sold in California regardless of where the hogs are raised.