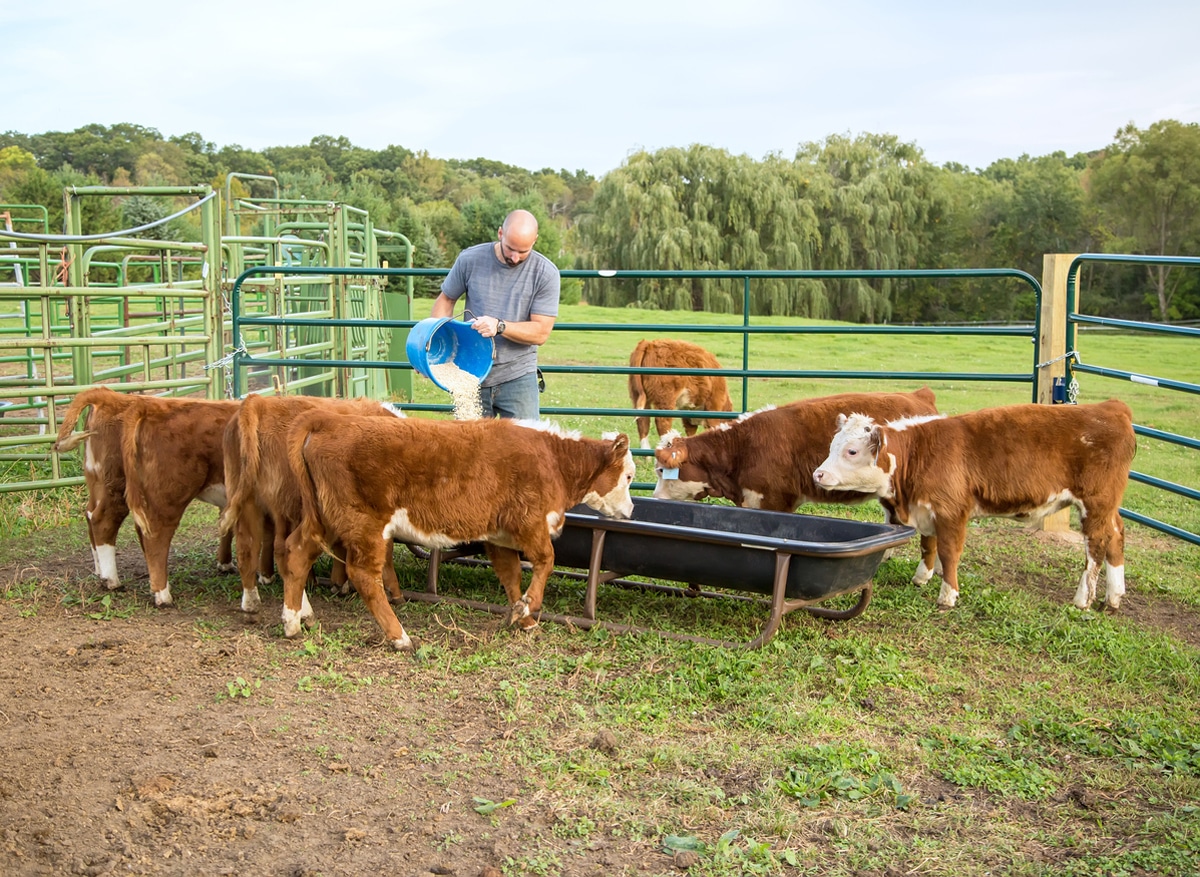 While the economic downturn was expected to reduce disposable income and cause consumers to buy less meat, this doesn’t seem to be the case, according to analysis of USDA data by the Food and Agricultural Policy Research Institute. “Consumer meat prices increased by more than 6% in 2020, while domestic per capita meat consumption also increased slightly,” said Greg Pompelli, director of CBTS at Texas A&M. “This is one of the surprising outcomes for a year in which the pandemic’s disruptions and negative impact on the domestic economy signaled a weak outlook for livestock producers.” Data show that the average price paid to livestock, poultry and dairy producers at the farm level dropped by nearly 20% in April. At the same time, consumer prices for meat, poultry, fish and eggs began increasing, rising by June to nearly 10% above March levels. But when packing plant disruptions subsided and other supply chain problems were resolved, the trends reversed, Feedstuffs reports.

Symposium will focus on sustainability in agriculture

The upcoming Trust In Food Symposium will feature discussions for farm industry members on sustainability and climate change. With industry experts including Temple Grandin speaking on sustainability in animal agriculture, the symposium will offer presentations to help farmers meet the challenges of climate change in their crop growing and livestock management practices. The free conference is February 23-25.

Researchers say the exchange of genetic material between two common strains of Campylobacter in poultry could result in more antibiotic-resistant and infectious strains. The bacteria reaches people mostly through consumption of contaminated food products such as poultry and can lead to Guillain-Barré syndrome, which can cause permanent disability and paralysis. “There are two strains of Campylobacter that we’re concerned with: C. coli and C. jejuni,” said Dawn Hull, Army veterinarian, a PhD student at North Carolina State and lead author of the study. The study shows genomic exchange is happening between the two strains, Hull said, “and that there is increasing antimicrobial resistance in Campylobacter found in NC poultry production. Campylobacter is the worldwide leading cause for foodborne illness, so tracking this exchange is crucial to preventing transmission and providing future treatments.”

Vaccine protection is often a concern in hot summer temperatures, but producers need to remember to protect their vaccines in extremely cold weather too. These temperatures can decrease the effectiveness of vaccines stored in refrigerators that are located in unheated enclosures like tack rooms in barns. With vaccines costing as much as $3 a head, producers can’t afford to overlook proper cold protection protocols. Drovers offers guidance here.

African swine fever in Germany’s wild boar population has surpassed 600 cases, and the agriculture minister is urging states to do whatever they can to protect the domestic pig population. The country has been dealing with ASF for nearly half a year, and while domestic swine haven’t tested positive, Germany’s pork industry has been hit: Several key export markets, including China, have closed their borders to German pig meat. More is available from Feed Strategy.

Texas A&M University announced an $850,000 financial commitment to expand the College of Agriculture and Life Science’s poultry science department, Meat + Poultry reports. The move is meant to draw new faculty to the program and to implement infrastructure improvements for poultry research, said Patrick Stover, vice chancellor for agriculture and life sciences at Texas A&M. The investments will come from individual donors and corporate partners in the industry. Stover said the upgrades will help graduate students in their career training as well as attract undergraduate students.