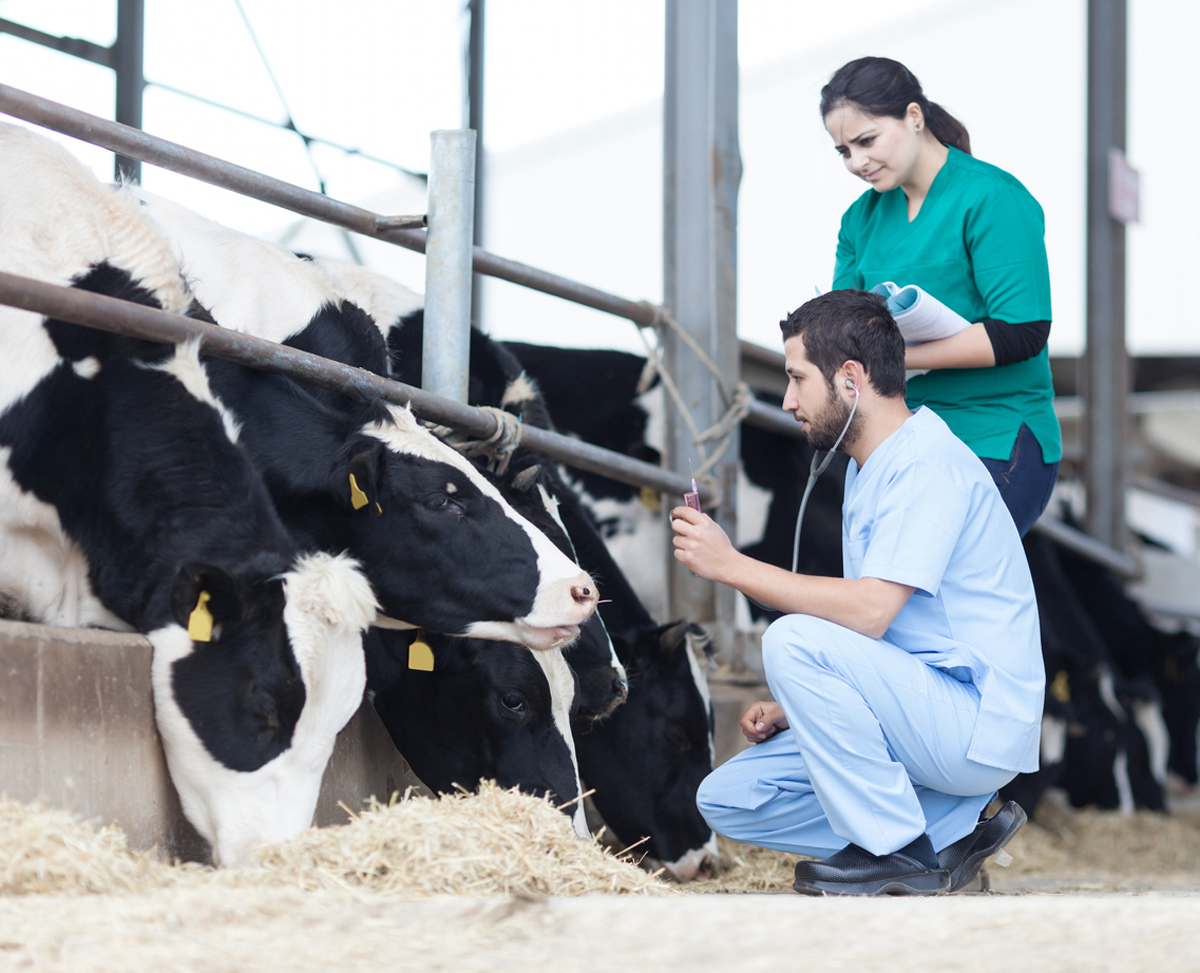 The FDA this June will implement a policy that makes it mandatory for farmers to get a prescription from a veterinarian to buy antibiotics. According to veterinarian Mike Apley at Kansas State University, producers should establish a relationship with a veterinarian if they don’t already have one to ensure they can access prescriptions. Added prescription costs may mean antibiotic costs rise slightly, but that won’t likely affect beef prices for consumers, one farmer told KSNT.

New Zealand-based Ruminant BioTech says it has developed a method to eliminate at least 70% of methane emissions from livestock in six months. The technology involves placing a bolus into cows’ rumen and releasing a substance to counteract the formation of methane. It’s planned to be commercially available in 2025 if it receives authorization for use as an animal medicine. The project has received funding from the government of New Zealand and private funders, according to DairyReporter.

Why dairy farmers should watch out for umbilical infections in calves

Umbilical infection may not come to mind as a particularly significant threat to young dairy calves. But veterinarians Dave Renaud and Matthias Wieland say that after diarrhea and pneumonia, umbilical infection is the top disease problem for the animals. “Umbilical infections have serious repercussions—increased risk of mortality, reduced survival through first lactation and reduced rate of gain,” Renaud said. Besides the local infection and inflammation, bacteria can spread through the bloodstream into joints, lungs, kidneys and other organs, causing severe complications such as septicemia and arthritis, the veterinarians said. Bovine Veterinarian reports.

A new bird flu outbreak in Japan means the country will have culled more than 10 million chickens this season, a record for the peak infection season that runs from October to May, a government official said. With the latest case detected at a poultry farm in Miyazaki in southwestern Japan, the total number of chickens to be culled in the 2022 season reached 10.08 million, exceeding the 9.87 million in the November 2020 to March 2021 season, Reuters reports.

The Biden administration last week said it was awarding another $12 million in grants to upgrade and expand three Midwest meat and poultry processing facilities, part of a broader $1 billion effort to encourage competition in the highly consolidated industry, Reuters reports. Facilities in Ohio, Michigan and Minnesota are receiving grants between $960,000 and $9.6 million.