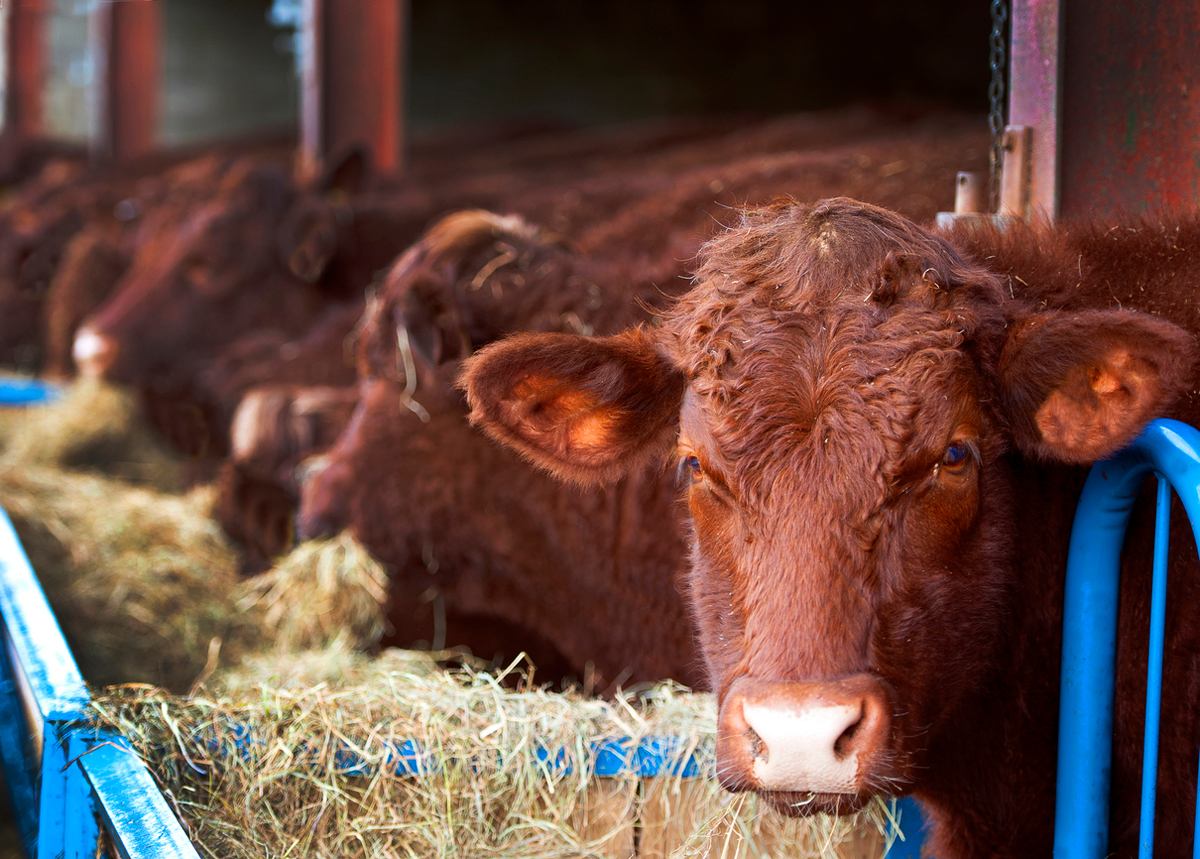 Meat plants are slowing production and the government is replacing slaughterhouse inspectors amid rising coronavirus infections driven by the emergence of the Omicron variant, officials said. Less slaughter capacity reduces U.S. beef supplies at a time of booming demand, and it means farmers must keep cattle longer in feed yards or on ranches. A sustained period of lower production could further increase high meat prices at a time of inflation concerns, Reuters reports. USDA estimated beef processors killed 112,000 cattle on January 7, down about 6% from a year earlier and matching January 3 levels that were the lowest since October. Pig slaughtering on January 7 was down about 5% from last year, USDA said.

Nearly 60% of processors in Meat + Poultry’s 2021-2022 Industry Outlook Study said they plan to focus their 2022 capital investments on improving food safety and sanitation. Food safety is “always an important driving issue in food processing and in meat processing plants too, but I believe that it has achieved a higher priority this time, ranked against other goals, due to the context of this global health crisis,” said Marjorie Hellmer, president of Cypress Research, referring to the coronavirus pandemic. When asked about the economy, 56% of the 460 survey participants from the meat and poultry industry said the economy is growing, but only 43% said they’re optimistic about it over the next year.

The American Farm Bureau Federation is urging the Biden administration to strengthen its trade relationships, including by initiating a phase two agreement with China, Successful Farming reports. More than 60% of U.S. agricultural exports are concentrated in five countries, making its export portfolio particularly susceptible to disruptions. “You lose China and Mexico in the course of over two years, considering over 40% of all U.S. corn production is exported, the price picture turns south pretty quick,” Veronica Nigh, senior AFBF economist, said at the organization’s annual meeting. “The rest of the world is negotiating trade agreements,” Nigh added. “The U.S. has not been in a real negotiation for quite some time.” Agriculture Secretary Tom Vilsack, who appeared live at the AFBF conference, said the United States needs to focus on enforcing its existing trade agreements, particularly with China, which missed its commitments under the initial agreement.

Thailand last week denied accusations it has covered up an outbreak of African swine fever, after a university lab test conducted last month indicated a pet pig had died from the disease, Reuters reports. Thailand authorities have denied a local outbreak of ASF for years, attributing most farm pig deaths to porcine reproductive and respiratory syndrome. Speculation has increased in recent weeks that ASF was decimating the country’s pig herds, as pork prices rose sharply due to a lower domestic pig supply. “We have followed every procedure. We couldn’t have covered it up,” said Sorravis Thaneto, director-general of Thailand’s Department of Livestock Development. Sorravis said authorities have started collecting blood samples from farm pigs and slaughterhouses to look for the disease and that officials will announce if they detect it.

An exhibition farm in St. John’s, on the Canadian island of Newfoundland, was under quarantine after highly pathogenic H5N1 avian influenza killed 360 birds on the farm, leading to the culling of the remaining 59. The birds’ owner, Jim Lester, said this was a tragedy for his farm, which doesn’t raise birds for human consumption and also kept show birds such as peacocks and Silkie hens, the CBC reports. Lester said his birds sometimes have contact with wild birds, which he believes were the source of the flu. The director general of the World Organisation for Animal Health (OIE) recently told Reuters that the current outbreak of avian influenza, including the H5N1 strain, has a higher chance of spreading to humans than other outbreaks due to the relatively high number of variants.