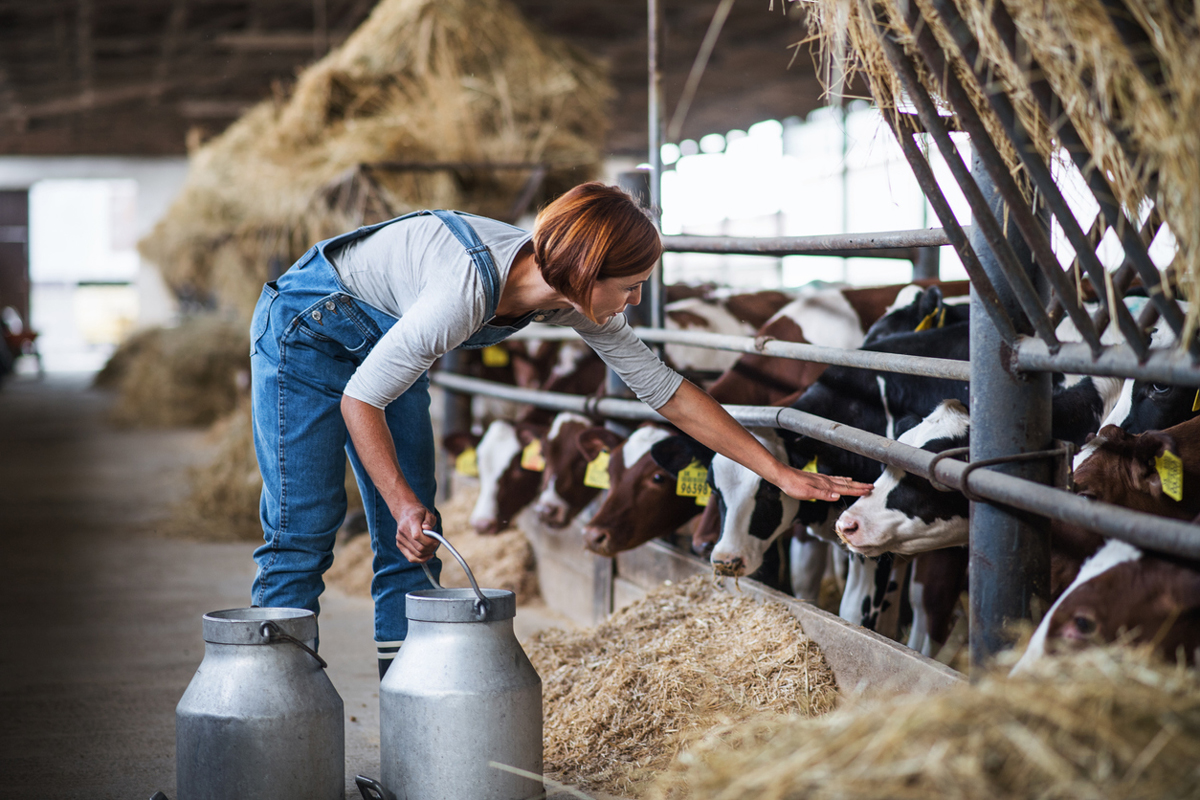 This year will likely be more difficult for producers than 2021, USDA’s chief economist says

This year will likely be more challenging for agricultural producers than 2021, USDA’s chief economist said. “We might ease off of what have been pretty good prices, so expect a little bit of a softening on cash receipts,” Seth Meyer said. He expects costs for fertilizers, fuel and other inputs to remain high. Still, because 2021 was so profitable, producers should be in a “good position to weather what are going to be those increasing input costs in the new year,” he said. Meyer in early 2021 had predicted farm income would drop from 2020, which turned out to be wrong amid strong demand for agricultural products. “I’d be happy to be wrong and say margins may be a little tighter next year and be totally wrong and have a great farm income year and just blow the doors off again,” he said.

Food prices were up across the board last year, according to a new report from USDA’s Economic Research Service. “Food-at-home” prices increased 3.1% in 2021 from 2020, and “food-away-from-home” prices increased 4.2% from 2020, according to USDA. The Consumer Price Index for all food has increased an average of 3.6%. Among the food-at-home categories, beef and veal showed the largest relative price increase (8.7%), and fresh vegetables showed the smallest increase (0.9%). No food categories decreased in price in 2021 compared with 2020, according to USDA.

Massachusetts Governor Charlie Baker has signed into law a compromise measure that delays until mid-August implementation of a state ballot initiative that will prohibit the sale of pork that doesn’t meet certain production standards. Massachusetts’ 2016 ballot initiative, similar to one in California set to go into effect in 2022, will ban the sale of pork from hogs born to sows housed in pens that don’t comply with the state’s new standards. It applies to any uncooked pork sold in the state, whether it’s produced in Massachusetts or in another state. Nearly all pork produced in the United States fails to meet Massachusetts’ standards, according to Feed Strategy. The National Pork Producers Council, which opposes the ballot initiative, supported the new delay.

Bulgaria veterinary officials over the weekend began culling more than 39,000 chickens in the southern village of Krivo Pole after a bird flu outbreak was confirmed at two industrial farms there, Reuters reports, citing a regional governor. According to the governor of the Haskovo region, the farms were hit by the highly pathogenic avian influenza type A. This is the second outbreak in the village since April, when more than 40,000 hens were culled. Severe bird flu has been spreading in Europe and Asia in recent weeks, Reuters reports.

Tyson donates $100,000 to Kansas farmers who lost property and livestock in December wildfires

Tyson Foods announced it was donating $100,000 to support cattle farmers and ranchers affected by recent wildfires in north-central Kansas. The Kansas Forest Service estimated the mid-December fires burned 163,000 acres. Many farmers lost their homes, barns and livestock, KSN reports. Tyson’s donation was planned to be made through the Kansas Livestock Association. “Their support, along with that of other generous donors from across the country, will go a long way in helping Kansas livestock producers impacted by the fires and severe weather rebuild,” said Matt Teagarden, CEO of the Kansas Livestock Association.