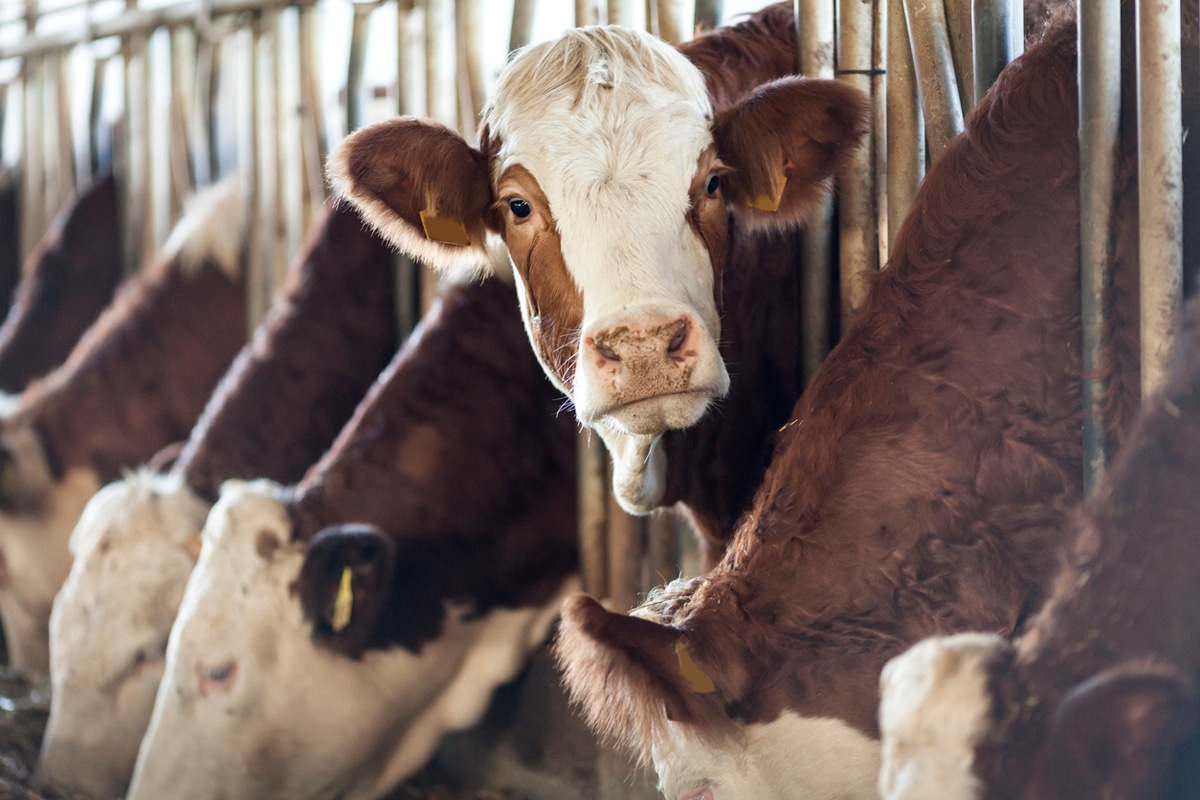 U.S. Secretary of Agriculture Sonny Perdue has proposed transitioning oversight of bioengineered food animals from the FDA to USDA, WattAgNet reports. Under the proposed plan, USDA would become the agency responsible for determining whether genetically engineered animals are safe to eat. The agency would oversee reviews of the safety and efficacy of genetic modification in the animals, their impact on the environment and overall food safety for the bioengineered products. USDA would consult with the FDA on regulation and the FDA would still regulate genetically modified seafood and animals that have been bioengineered for medical reasons.

Royal DSM announced successful results from a study of a novel feed ingredient for beef cattle. The two-year trial demonstrated that the ingredient can be included in commercial feedlot diets to reduce methane emissions by up to 80% without negative effects on animal health and performance, Feedstuffs reports. The ingredient is scientifically called 3-NOP and has been proven to reduce enteric methane formation in ruminants by over 30% on average, according to the company.

The North American Meat Institute’s challenge to California’s cage-free egg law has been rejected for a second time, Drovers reports. The Ninth U.S. Circuit Court of Appeals rejected NAMI’s challenge to California’s Proposition 12, which imposes new standards for animal housing. The December 23 decision confirms an initial decision in October. After the October decision, NAMI appealed for a challenge to be heard by the full panel of judges, but the panel “unanimously voted to deny appellant’s petition for panel rehearing.” NAMI’s leadership said the law is unconstitutional and raises prices for consumers and the federal government.

The United Farm Workers union filed a lawsuit with a request for an immediate temporary restraining order that would force Foster Farms to better protect workers at its Livingston, California, chicken processing plant from the coronavirus, WattAgNet reports. According to the union, the restraining order would call for Foster Farms to “comply with clear COVID safety rules that the company has refused to follow, despite nine workers at the plant dying and over 400 becoming infected.” UFW claims the company has failed to create six feet of distance between line workers, failed in many cases to provide adequate masks and failed to adequately inform workers of sick leave options.

The recently passed government funding and COVID relief law contains several livestock sector provisions, Feedstuffs reports. These provisions include certainty that producers can recoup payment losses by establishing a dealer trust, funding for agriculture quarantine inspection services and an extension of Livestock Mandatory Reporting. The law offers expanded resources for state-inspected meat processors through inclusion of the Requiring Assistance to Meat Processors for Upgrading Plants Act (RAMP UP), which assists meat and poultry slaughtering and processing facilities in making improvements to allow for interstate shipment. Supporters say this will be particularly important for small meat processors. The law also includes $20 million in funding for the National Animal Health Laboratory Network.