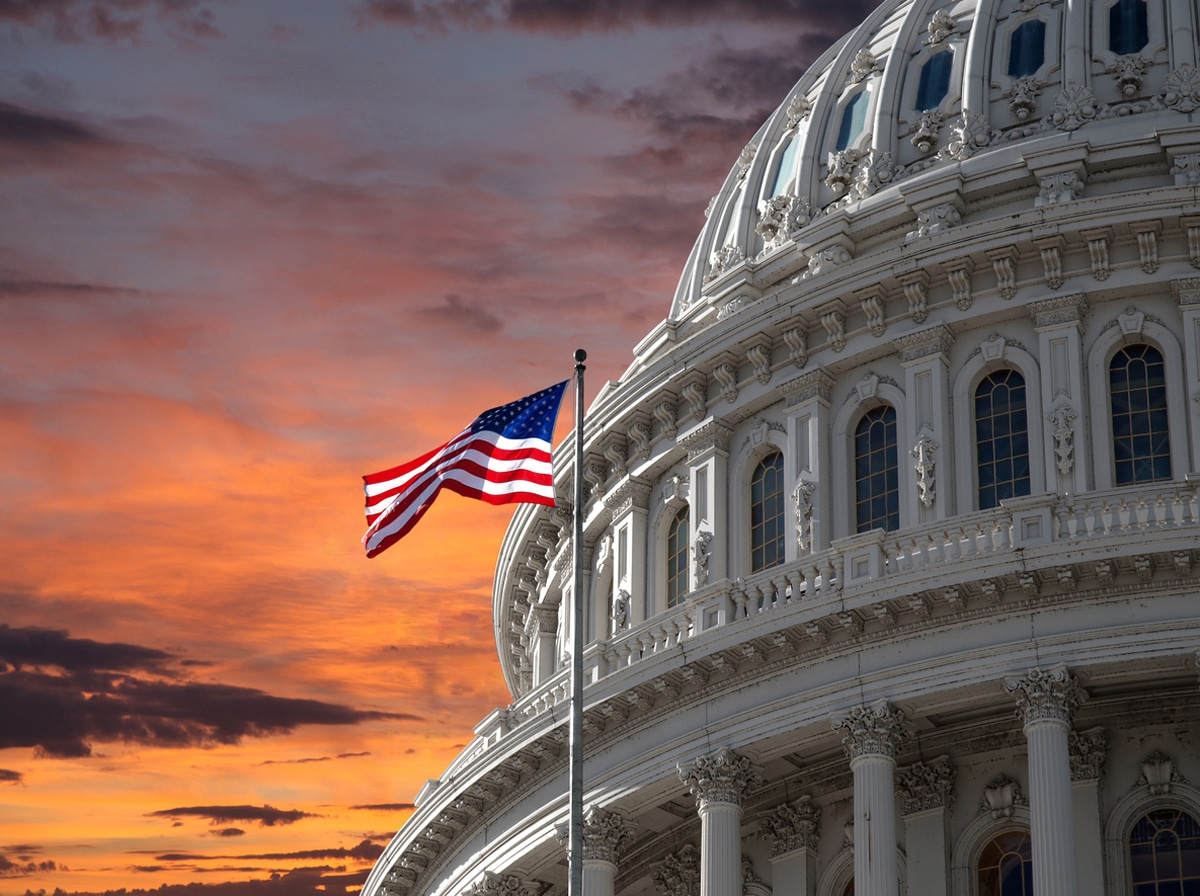 Senate bill would provide relief for producers during pandemic

A new bill introduced in the U.S. Senate would help producers affected by the pandemic and future health emergencies, Ag Web reports. According to the announcement, the bill would provide relief for producers who have to euthanize animals, provide resources for animal health laboratories researching ways to prevent disease spread, and give more authority to USDA to deal with removal and disposal of livestock during public health emergencies going forward.

U.S. meat and poultry processing facilities saw more than 17,000 cases of COVID-19 in April and May, and nearly 100 deaths, according to the CDC. In many rural parts of the country, meatpacking plants have been the main source of local outbreaks, Reuters reports. Among cases in states where demographic information was available, 87% occurred among racial and ethnic minority workers.

Several pork industry groups are collaborating on a yearlong project to identify gaps in the industry’s biosecurity practices. The groups—including the National Pork Board, the Swine Health Information Center and others—want to prevent the entry of foreign animal diseases into the United States. Colorado-based EpiX Analytics will lead the project after receiving approval by the National Swine Disease Council following a competitive proposal process, according to Feedstuffs.

The U.S. Poultry & Egg Association is adding new research priorities—including disease response and preparedness—to its list of identified research needs this fall as part of an industry response to COVID-19, WattAgNet reports. The organization will also add employee health and safety, processing, animal welfare, and breeder and meat bird management as priorities for proposed research projects.

Three states account for a quarter of COVID farm aid

Farmers in Iowa, Nebraska and Wisconsin together have collected a fourth of USDA’s coronavirus relief payments, Successful Farming reports. According to a program update, $5.36 billion has been disbursed, $568 million of which went to Iowa’s farmers. Nebraska received $389 million, and Wisconsin received $344 million. American Farm Bureau Federation president Zippy Duvall said additional funding will be needed beyond the $16 billion currently allocated, because of trade disputes, financial stress in the farm sector, and continued effects of the pandemic.