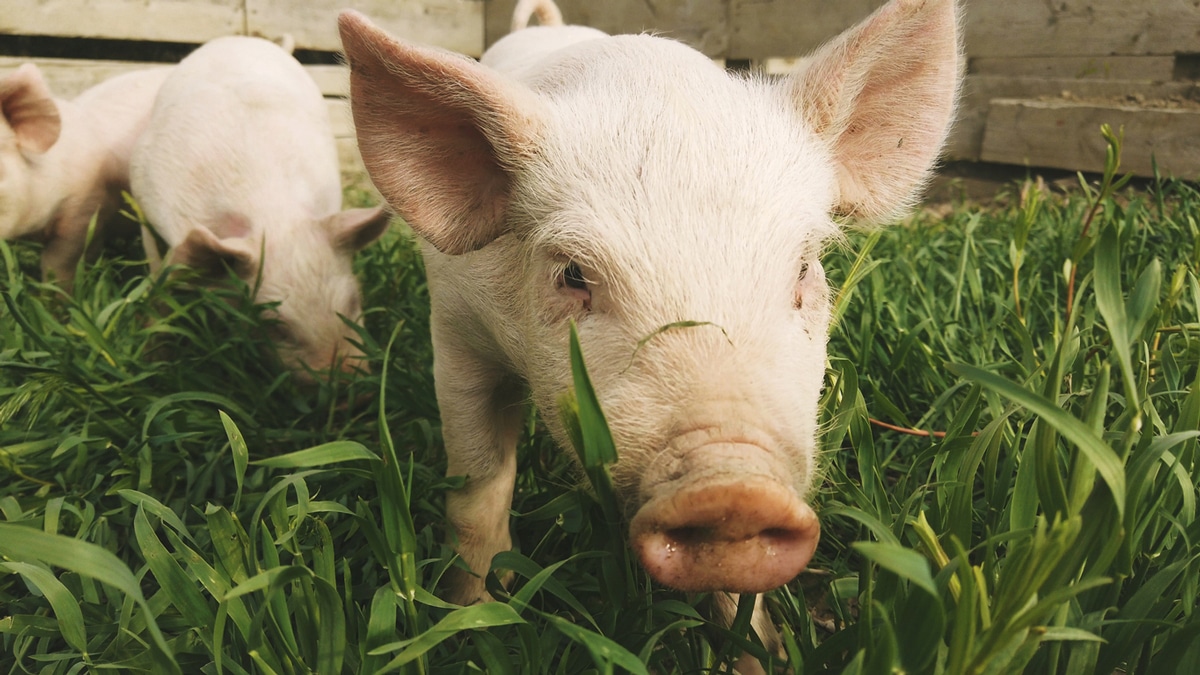 President Joe Biden in an executive order directed USDA to consider issuing new rules under the Packers and Stockyards Act to make it easier for farmers to bring forth and win claims against chicken processors who exploit or underpay them, Northern Ag Network reports. The administration is also encouraging the Federal Trade Commission to limit equipment manufacturers from restricting farmers’ ability to use independent repair shops or repairing equipment themselves. The order directs the agriculture department to consider new rules on when to allow meat to bear “Product of USA” labels. It also directs USDA to increase opportunities for farmers to access markets, including supporting alternative food distribution systems like farmers markets and developing standards and labels. Northern Ag Network has more.

Livestock producers who had to euthanize animals during the pandemic are eligible to receive payments for their losses as part of the Pandemic Livestock Indemnity Program. The program, announced last week, allows producers to receive payments based on 80% of the fair market value, Feedstuffs reports. Pork producers are expected to be the main recipients of the assistance, but poultry is also eligible. Applications for payments are open July 20 through September 17.

Development of large-scale wetlands is the most cost-effective method of reducing runoff from intense agriculture production in the Midwest, according to a new study from the University of Kansas. Wetlands should be developed in watersheds feeding rivers and large streams, according to the study, which said the most effective environmental interventions are concentrated at the watershed level rather than on individual farms. Solutions at the watershed level require funds from multiple agencies and work to determine locations where wetlands will have the greatest reduction in nitrates and sediments reaching waterways, said Jacques Finlay, a professor of biological sciences at the University of Minnesota. “This work shows that we can’t make real progress toward our goals for improving water quality in agricultural areas with more of a business-as-usual approach,” Finlay said. Successful Farming reports.

Large numbers of pigs are dying from African swine fever in China’s top hog-producing province, farmers and analysts said, raising concerns it could spread further across the south and slow China’s pork production recovery. While China rebuilt much of its swine stock last year, fresh outbreaks have sprouted, and more strains of the virus are circulating, Reuters reports. Now, southwestern Sichuan province, which produced 48.5 million hogs for slaughter last year—about 9% of the country’s total—is also seeing a resurgence of the virus. Most of the affected farmers are small operations where disease prevention measures had been relaxed to reduce costs after hog prices dropped recently, according to Xiao Lin, an analyst at Win & Fun investment fund. Xiao estimated losses at about 10-15% of Sichuan’s herd. “This won’t stop the recovery of the pig herd, but it could impact the pace,” she said.

Federal regulations need to change significantly for the agriculture industry to benefit from the high productivity gene editing can bring to the industry, according to a new report. The report, from a panel of experts convened by the American Association of Veterinary Medical Colleges and the Association of Public and Land-grant Universities, says current regulatory protocols haven’t kept up with technological change and must be modernized for new technology to benefit the industry. Among other things, the report says USDA and the FDA should be involved in a coordinated approval process for new gene editing technology, as the long process overseen by the FDA for animal-focused technology has led to delays. Farm Progress reports.

Despite its progress, cell-based meat faces regulatory hurdles around the world

More than $800 million has been invested in developing cell-based meat over the past five years, but the technology still faces major challenges getting regulatory approval, according to a new report from Lux Research. Singapore approved cell-based meat late last year, giving momentum to the industry, but global regulations still remain unclear, according to Harini Venkataraman, an analyst at Lux. “What happened with Singapore’s approval is that it opened the doors for other countries to really think about it and start looking at the commercial angle,” Venkataraman said. The United States could be on the horizon, Venkataraman said, particularly in the cell-based seafood space, as companies like BlueNalu move forward getting their products to market. Meat + Poultry reports.