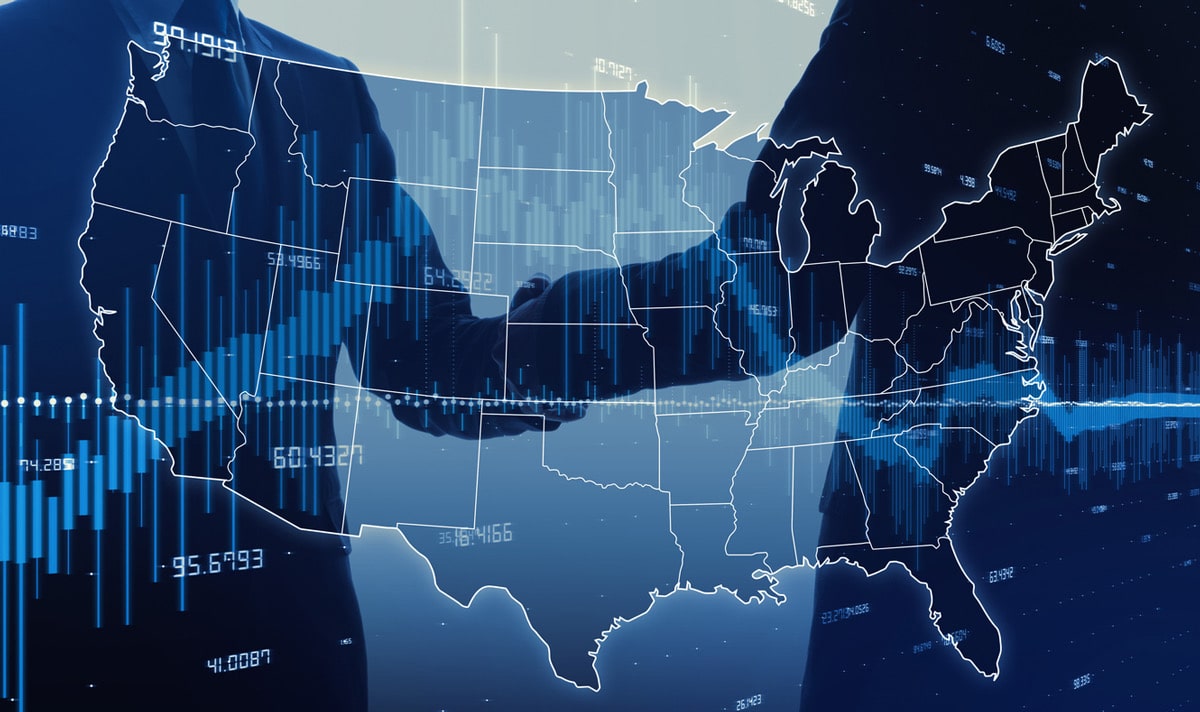 The U.S.-Mexico-Canada Agreement went into effect July 1, and a webinar hosted by U.S. House members discussed important aspects for farmers, rural communities and agricultural exports, Feedstuffs reports. According to Representative Collin Peterson of the House Agriculture Committee, officials will have to make sure the agreement is enforced “after seeing some troubling signs of people using COVID to put up trade barriers” as well as disputes with both of the other countries in the deal. Under the agreement, Canada will increase quotas on U.S. dairy products and treat wheat imports the same as domestic wheat for grading purposes. Mexico has also agreed that all grading standards for agricultural products will be non-discriminatory.

The pandemic has delayed the arrival of seasonal immigrants who usually help harvest U.S. wheat, leaving farmers to depend on high school students, school bus drivers, laid-off oilfield workers and others to run harvesting machines, Reuters reports. Harvesting companies and farmers said their new U.S. employees have required more training and quit at higher rates than usual. Grain harvests are more automated than labor-intensive fruit and vegetable harvesting, but a potential labor shortage is a concern. The United States is the world’s No. 3 exporter of wheat, which has been in high demand during the pandemic. A sustained labor shortage could affect the soy and corn harvests that start in September.

Ninety-three meatpacking plant workers and members of the industry’s prominent union have died from COVID-19, the United Food and Commercial Workers union reported. The union also said nearly 5,000 workers have been diagnosed, are waiting for results or are symptomatic, Meat + Poultry reports. “Given this crisis, the time is long past for leaders to take immediate action and protect the very workers that have helped this nation weather this historic crisis,” said Mark Lauritsen, UFCW vice president. “The status quo is simply no longer acceptable, and we need real change to start now.” Lauritsen called for more oversight and enforcement from the government instead of companies following recommendations.

Merck Animal Health said it plans to invest $100 million to expand and enhance its manufacturing facility in DeSoto, Kansas, the Associated Press reports. The company said in a news release that it plans a technology expansion of its vaccine production facility this year plus an additional $66 million investment in the coming years. The site develops vaccines for swine, cattle and horses. Kansas Governor Laura Kelly said Merck Animal Health continues to be a strong source of innovation and growth in Kansas and is a leading force in vaccine production and research.

Borden Dairy announced the completion of a court-supervised sale in which the company will be purchased for $340 million by Capitol Peak Partners and its affiliates. Capitol Peak will assume majority ownership of the new company, and KKR, an existing lender to Borden, will be a minority investor. Following the transaction, Borden will be appropriately capitalized, and the business will remain intact, including all plants, branches, routes and the Borden brand. The newly reorganized company will be able to continue employment for about 3,300 Borden employees, according to the announcement in Feedstuffs.

Insect proponents seek approval for feed use in EU

Supporters of insect meal as an animal feed ingredient hope to make inroads in the European Union after a new environmental policy noted the positive role insects can play in agriculture, Feed Strategy reports. The Farm to Fork strategy, part of the EU’s Green Deal reforms, notes that insects can help reduce food waste and develop a circular economy. “This endorsement, in our view, confirms that insects and other novel sources of proteins represent one of the solutions to making the EU’s food systems more sustainable,” said Christophe Derrien, secretary-general for the International Platform for Insects for Food and Feed. The group named several regulatory actions that members want the government to take, including the authorization of insect meal for use in feed for poultry and swine.