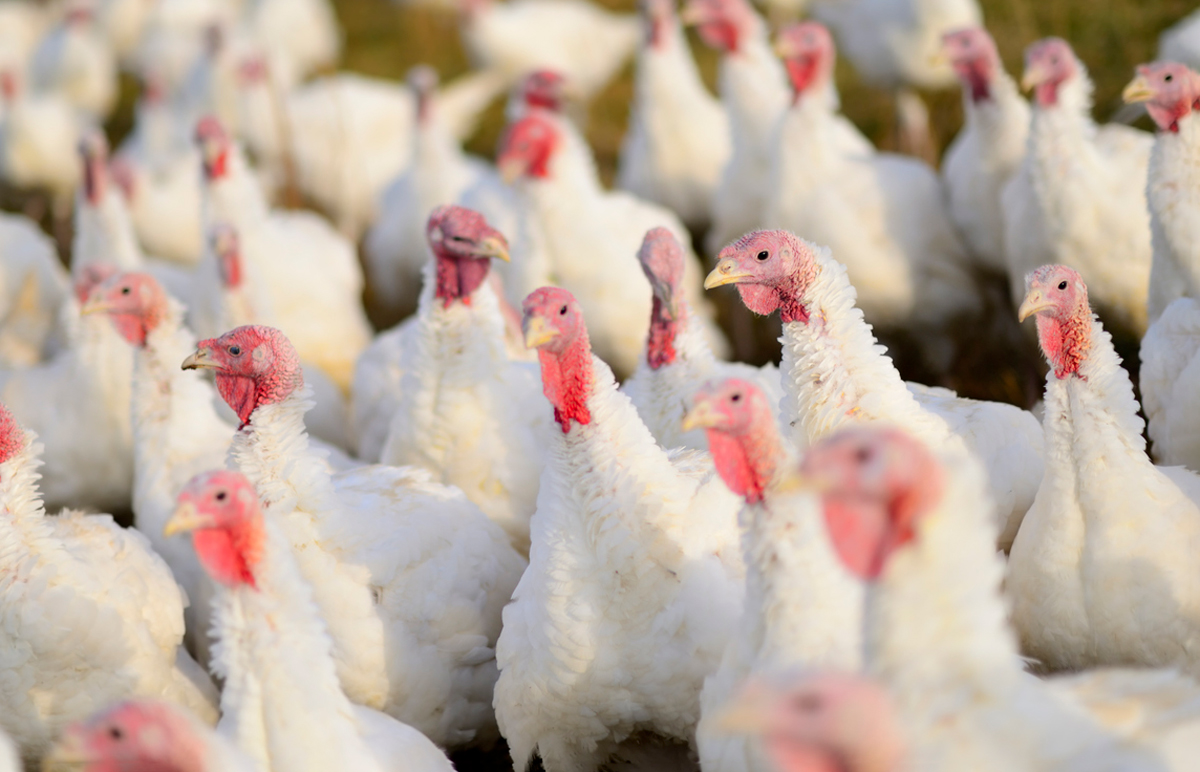 Government officials in the European Union are embarking on a strategy to develop vaccines for poultry against avian influenza, a method of prevention that governments have been resistant to until now due to concerns it could cause trade partners to cut ties. EU agriculture ministers have called for member states to update risk assessments and develop vaccination strategies that target particularly vulnerable areas, poultry types and farming systems. They’re encouraging EU countries to carry out vaccination trials and to share the results with other members. France has already begun testing vaccines. To ensure adequate stocks for future outbreaks, officials have called for the European Commission to consider options such as pooled purchasing of vaccines and the establishment of a vaccine bank. They’re also trying to launch discussions with trade partners to avoid loss of international markets, WattAgNet reports.

For the poultry industry to effectively protect people against salmonella, the bacteria needs to be properly detected in birds. But according to new research, traditional technology may not pick up all the strains that could make a person sick. Researchers at the University of Georgia partnered with the Georgia Poultry Lab Network to examine the strains of salmonella present in breeder chickens versus those present in chicken products. They detected the bacteria using a genetic testing technology called CRISPR-SeroSeq, developed in 2015 by study corresponding author Nikki Shariat. The research team found some salmonella strains that are associated with illness in people but weren’t detected with traditional methods. “The higher-resolution technology used in this research found that multiple salmonella serotypes were present but were typically outnumbered” by a more common strain, Shariat said. “Our study now provides a framework for how to identify those serotypes. This knowledge provides poultry producers with better data to be able to inform their salmonella control practices.”

USDA’s Animal and Plant Health Inspection Service will hold a virtual antimicrobial resistance workshop, open to the public, on August 30. The agency hosted its first and only antibiotic resistance workshop in 2012, from which it used public input to develop the USDA Antimicrobial Resistance Plan. “The year 2022 marks 10 years since the first USDA Antibiotic Resistance Workshop in 2012 and provides an excellent opportunity for USDA to share successes and challenges with stakeholders and partners,” said Jenny Lester Moffitt, USDA under secretary for marketing and regulatory programs. “We will leverage all of the tools and advances made over the past decade in coordination with our federal partners and stakeholders to develop a new AMR action plan.” The workshop will take place on Zoom, with a public comment session to be held during the event.

The Purdue University/CME Group Ag Economy Barometer dropped in May to its lowest level since April 2020, down 22 points from the prior month to a reading of 99. U.S. agricultural producers’ outlook both on current and future conditions weakened from the previous month. Despite strong commodity prices, producer sentiment appears to have been driven by the rapid rise in production costs and uncertainty about where input prices are headed, said the barometer’s principal investigator, James Mintert. “That combination is leaving producers very concerned about their farms’ financial performance,” Mintert said.

As summer approaches, producers need to make sure their cattle get enough water

This time of the year puts high heat stress on cattle, and managers and staff need to be prepared to meet their animals’ water intake needs. In Bovine Veterinarian, Alfredo DiCostanzo, a beef systems educator at the University of Nebraska-Lincoln, offers advice for producers to ensure they keep cattle in their care safe. “A quick reference to keep in mind as heat and humidity approach heat stress levels is the requirement of 1 gallon of water per pound of dry matter consumed,” DiCostanzo writes. In other words, in hot weather, cattle consuming 25 to 30 pounds of dry matter each day will need access to 25 to 30 gallons of water daily. And this daily intake needs to be delivered to cattle in a span of four to six hours, not 24, DiCostanzo notes, meaning producers need to check that their water delivery systems can handle the necessary capacity.

Merck Animal Health has received license approval from USDA for Circumvent CML vaccine in the United States. According to the announcement, “Circumvent CML is the first ready-to-use, single-dose vaccine effective against disease caused by porcine circovirus Types 2a and 2d, Mycoplasma hyopneumoniae and Lawsonia intracellularis in pigs, three weeks of age or older.” It will be commercially available beginning in early 2023, according to Merck.