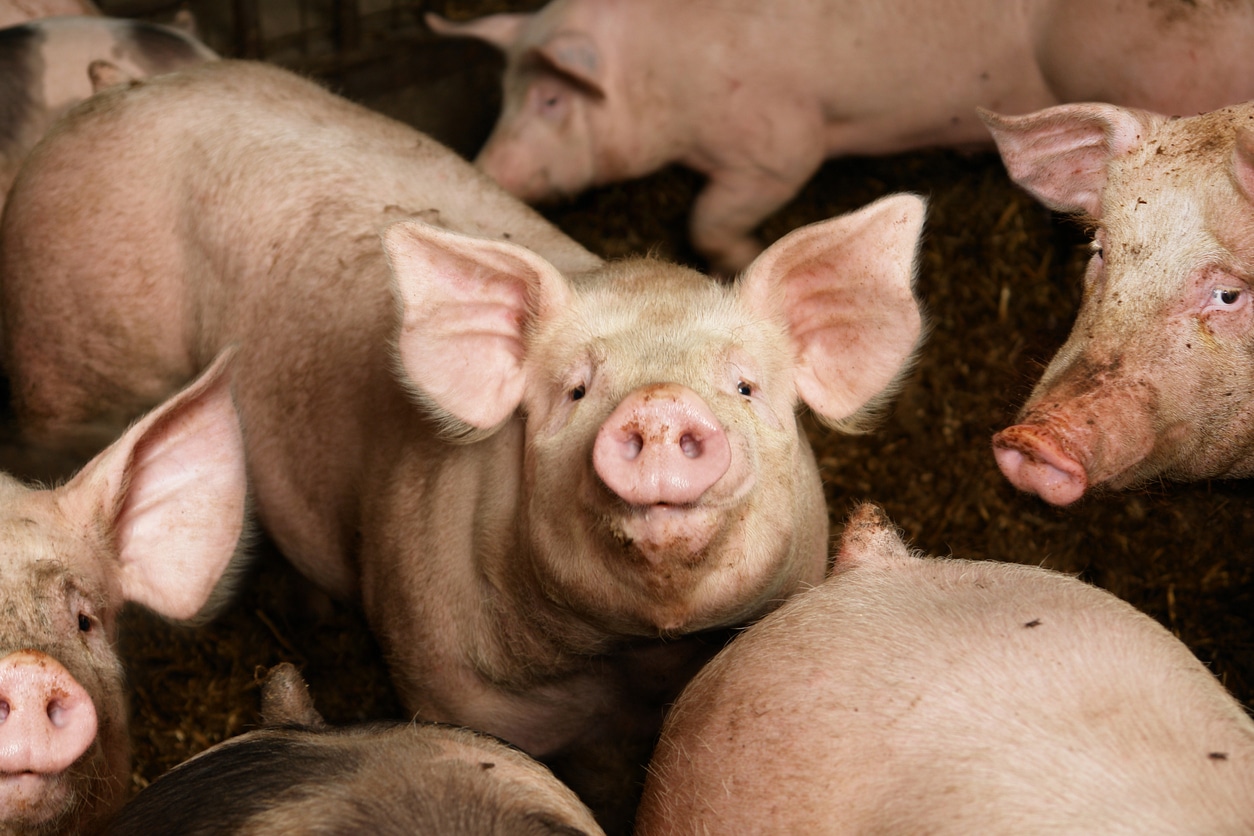 Bayer to pay up to $10.9B to settle bulk of Roundup cancer lawsuits

Bayer agreed to pay as much as $10.9 billion to settle nearly 100,000 U.S. lawsuits claiming its Roundup herbicide caused cancer. The company has come to terms with about 75% of the 125,000 filed and unfiled claims overall, it said in a statement. The settled cases over Roundup and other glyphosate-based weedkillers account for about 95% of those currently set for trial, the company said. The company will make a payment of $8.8 billion to $9.6 billion to resolve the current Roundup litigation—including an allowance expected to cover unresolved claims—and $1.25 billion to support a separate class agreement to address potential future litigation, Reuters reports. The three cases that have gone to trial will continue through the appeals process and aren’t covered by the settlement, Bayer said. This followed soon after a federal court ruled California can’t require Roundup labels to have a cancer warning.

China announced it would halt the import of poultry from a Tyson Foods plant in Arkansas after an outbreak of coronavirus cases at the facility, NPR reports. The nation’s General Administration of Customs office said shipments from the plant would be temporarily suspended, while products that had already arrived would be seized. This development followed an outbreak of COVID cases linked to a major food market in Beijing. While health experts have said the virus is mostly spread through respiratory droplets rather than food, China has ramped up testing of food since the new outbreak.

Kansas State University swine researchers say in a new study that they were able to help producers slow the growth of pigs while they waited for packing plants to reopen during the pandemic. These findings could be important any time markets are disrupted, not just during pandemics, they said. The study focused on reducing protein sources in the animals’ diet. Researchers studied pigs weighing 200 pounds, targeting the last 70 to 80 pounds those animals needed to reach market weight, said Mike Tovach, a swine nutritionist and one of the researchers. “We were able to buy three and a half to four weeks of extra time to get those pigs to market,” Tovach said. Doing so “allowed some of our producers to keep their pigs on the farm longer, while not getting them too heavy and still fitting into the packer’s window in terms of weight ranges.”

Even amid COVID-19 and trade concerns, African swine fever remains the major influence on global pork markets, according to a new report from Rabobank. The disease is still spreading in China, but at a slower pace than in the past. And thanks to improved biosecurity, there haven’t been widespread outbreaks in China this year. The Philippines and Eastern Europe are considered the main hot spots, Meat + Poultry reports. China and Southeast Asia will continue to increase pork imports. China’s pork production is expected to decline a further 15% to 20% this year, while declines in Vietnam and the Philippines will be closer to 10%. “Import demand will keep rising in these countries in 2020,” according to the report.

Two U.S. senators have issued a letter to the United States’ largest meatpackers—Tyson, JBS USA, Cargill and Smithfield—as they look into the companies’ activities during the pandemic. Senators Elizabeth Warren and Cory Booker wrote in their letter that the companies have exported “massive amounts of pork and other meats to consumers in China while threatening the American public with an impending shortage of beef, pork, and chicken. All the while you put thousands of your workers in harm’s way to maintain production, dramatically increased prices for U.S. consumers, and successfully lobbied the President to sign an executive order designating your plants as critical infrastructure that allowed them to continue operating in an unsafe fashion.” The lawmakers included a list of 10 questions for the companies to answer, Meat + Poultry reports.

Bolivia is the latest country to open its market to U.S. red meat, part of an effort by U.S. trade officials to improve access for U.S. meat products throughout South America, Feedstuffs reports. “Bolivia is one of the last markets in South America where we didn’t have a formalized agreement on export certificates,” said USMEF director of export services Cheyenne McEndaffer. “With the exception of beef to Venezuela and pork to Brazil, the continent is open to most beef and pork products now.” While Bolivia isn’t a high-volume destination for imported meat, McEndaffer said there are already some inquiries from interested buyers.