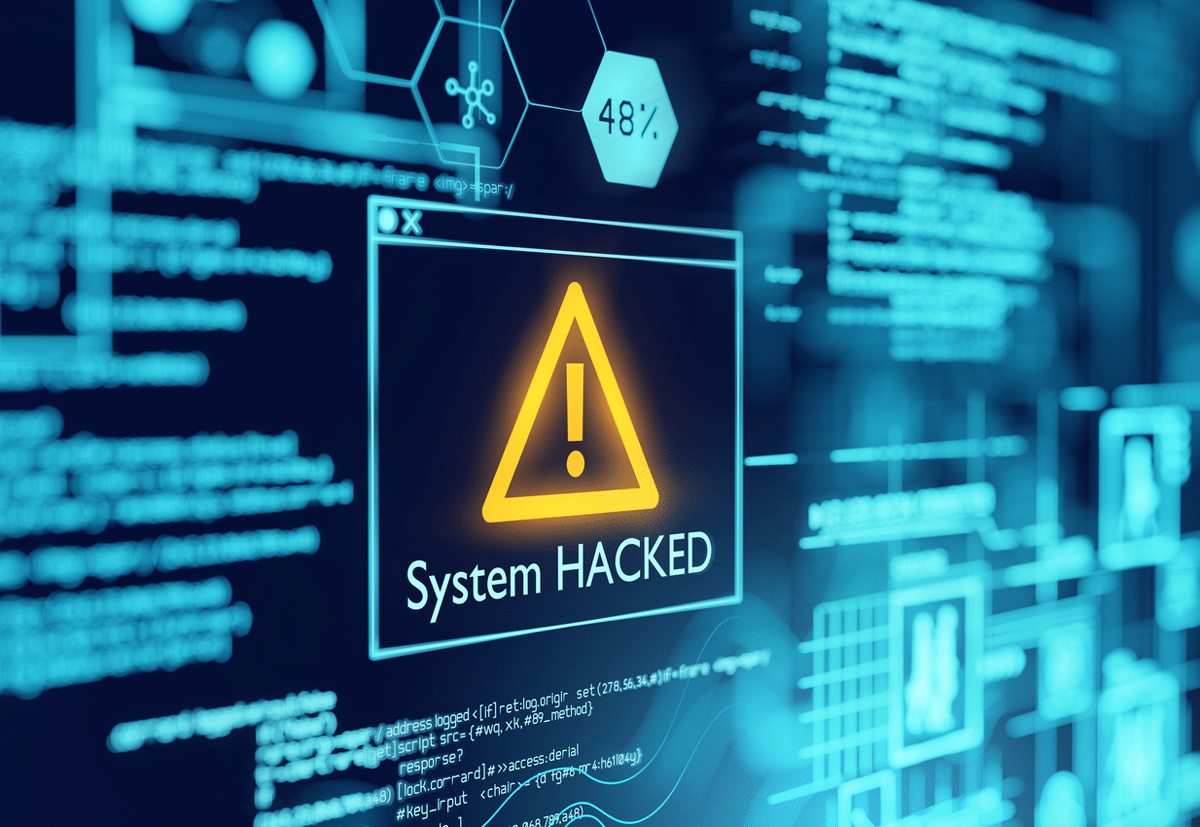 JBS, the world’s largest meat processing company, said it had resumed most production after a cyberattack last weekend. Still, experts say the vulnerabilities exposed by this attack and others are far from resolved, the Associated Press reports. The Brazil-based company notified the U.S. government of a ransom demand from the ransomware gang REvil, which is believed to operate in Russia, a source said. It’s unclear whether the company paid a ransom. JBS is the second-largest producer of beef, pork and chicken in the United States. If it shut down for even a day, the country would lose almost a quarter of its beef processing capacity, or the equivalent of 20,000 beef cows, said Trey Malone, an assistant professor at Michigan State University.

President Joe Biden’s budget proposal for fiscal year 2022 includes $27.9 billion in base discretionary funds for USDA, a 17% increase from 2021, AgWeb reports. The proposal includes $99 million for clean energy projects under the Agricultural Research Service; $21 million for “climate smart agriculture” within the Natural Resources Conservation Service; $9.1 million for a “Climate Change Corps” within the Agriculture Secretary’s office; and $7 million to the National Agricultural Statistics Service for climate change-related work. The proposal also includes $5.5 million for socially disadvantaged farmers and ranchers.

Crop-eating pests are migrating to new territories as climate change lures them to colder regions, threatening jobs and exacerbating world hunger, the United Nations said. Pests such as armyworms and desert locusts mostly attack crops in hot countries, but the rise in world temperatures has now fanned out their expansion, according to the United Nations. Up to 40% of global crop production is already lost to pests, according to estimates from the U.N. Food and Agriculture Organization, and migration into new land means crop destruction could shoot higher. Reuters reports.

U.S. farm exports this year are projected to reach a record $164 billion, up $28 billion—21%—from the last fiscal year and up $7 billion from USDA’s previous 2021 forecast. The annual export record of $152.3 billion was set in fiscal year 2014. Key drivers of this year’s surge in exports include a record outlook for China; record export volumes and values for key products; sharply higher commodity prices; and reduced foreign competition. China is expected to be the United States’ top customer, with exports forecast at $35 billion, surpassing the 2014 record of $29.6 billion. Canada, Mexico, Japan, the European Union and South Korea are other top markets, according to the announcement.

Mississippi is distributing $3.1 million to seven livestock processing plants in the state following food supply chain interruptions over the past year due to the pandemic, Meat + Poultry reports. The funds will be used to expand USDA-inspected processing facilities and construct new USDA-inspected facilities. The number of these facilities that provide slaughtering and processing services to Mississippi will double, according to the Mississippi Land, Water and Timber Resources Board. Additionally, the state’s first mobile processing unit will bring the slaughtering component directly to farms.

Members of the Senate Agriculture Committee said they’re planning a hearing on price disparities in livestock markets. Committee leaders at the confirmation hearing for USDA General Counsel nominee Janie Simms Hipp said they’ve been receiving constituent messages related to the issue. Lawmakers earlier this spring introduced the Cattle Market Transparency Act, which would mandate increased cash sales and aim to bring more transparency to the cattle market. Since the bill was introduced, the disparity between cattle prices and wholesale beef prices has widened, Drovers reports.