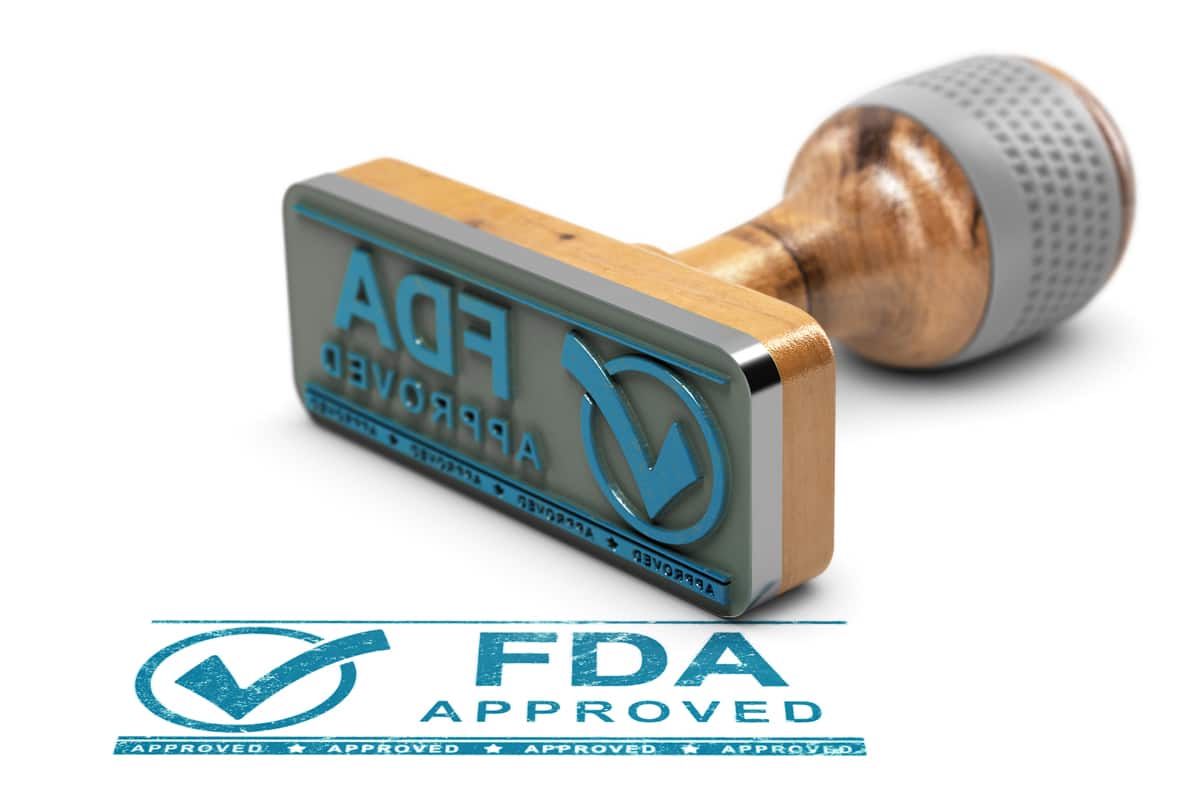 President Donald Trump nominated Dr. Stephen Hahn to be the next commissioner of the U.S. Food and Drug Administration. Hahn is a well-known radiation oncology expert and the current chief medical executive of the University of Texas MD Anderson Cancer Center in Houston, CNN reports. Hahn built a strong reputation for reforming MD Anderson’s budget after it faced serious financial losses in 2016. After he oversaw the largest layoffs in the center’s history, it returned to solid ground. Hahn has also had to deal with a Medicare-related incident: This year, the Centers for Medicare and Medicaid Services notified MD Anderson that it could become ineligible for reimbursements after investigations found violations with its labs. Corrective action is ongoing, according to the center. If confirmed by the Senate, Hahn will run an agency that employs more than 17,000 people and has a $5.7 billion budget.

Swine veterinarians in Minnesota, Iowa and Illinois are looking for pork producers who have dealt with porcine reproductive and respiratory syndrome in their breeding herds to participate in a study meant to help identify best management practices to control the disease. The PRRS Outbreak Management Project will collaborate with farmers and veterinarians to gather data on best management practices throughout the 2019-2020 PRRS outbreak season, according to The Farmer. There’s no limit or deadline on herds to voluntarily participate, said Daniel Linhares, a veterinarian and assistant professor at Iowa State University College of Veterinary Medicine. Producers will be asked to monitor and sample affected herds, and to share diagnostic results and production data 52 weeks prior to the outbreak and up to 52 weeks after. Researchers plan to operate the project for a few years, Linhares said.

An August Food and Drug Administration assessment indicated veterinarians, livestock producers and feed mill operators evaluated by the agency rarely broke the rules on veterinary feed directives, which act like prescriptions for medically important antibiotics used in feed. Those directives became more widely used by livestock veterinarians at the beginning of 2017, when the FDA Center for Veterinary Medicine altered approvals for about 300 drug applications to eliminate over-the-counter access to the antimicrobials that had been administered in feed or water and are shared with human medicine. The agency also ended growth-related uses of those drugs. All affected drugs must now be used under a veterinarian’s supervision to combat a specific pathogen. The agency conducted inspections to assess compliance with the veterinary feed directive rules, according to the American Veterinary Medical Association. Of 187 sites visited, inspectors found only three times when practices deviated enough to require agreements on voluntary changes.

More than 4,000 pigs have died due to an outbreak of swine fever in the Indonesian province of North Sumatra, the head of the area’s food security and livestock agency told Reuters. Carcasses have reportedly been found in rivers and on streets as owners discarded them out of fear of contagion, although the agency head, M. Azhar Harahap, stressed the virus is only infectious to pigs, not humans. Classical swine fever virus, or hog cholera, was first detected in September in the province’s Dairi district, Harahap said, adding that the agency would open monitoring posts in 38 districts. According to preliminary estimates by Indonesia’s statistics bureau, the country produced 327,215 metric tons of pork meat last year, with the Hindu enclave of Bali producing the most. North Sumatra produced 43,308 metric tons.

Climate considerations add one more complication to the decisions growers must make each season, and retailers can help, Kelly Murray Young writes in Ag Professional. For example, retailers can help growers increase organic material use and practice techniques that minimize soil disturbance, like planting cover crops. They can encourage producers to minimize greenhouse gas emissions by cutting the amount of fossil fuels they burn and implementing 4R nutrient stewardship, which incorporates responsible fertilizer use. “Agricultural retailers are in a powerful position to influence agronomic decisions that continuously improve environmental outcomes, farm profitability and the vibrancy of rural communities,” Young writes. The article recommends several additional resources for retailers to learn more.

As climate change brings increasingly unpredictable weather conditions, experts say producers can expect to encounter more crop-contaminating mycotoxins, which can cause health problems for humans and animals. Biomin found these chemicals in 97% of its 2018 U.S. corn sample. Writing in Feed Strategy, Jackie Roembke describes several tools for producers to use to combat mycotoxins in animal feed, including using monitoring technology and feed additives to detect the toxins and ensure animals can ingest them with minimal side effects. For example, one expert recommends yeast cell wall-based materials, which have been shown to absorb mycotoxins within the gastrointestinal tract and reduce their negative impacts.

Minnesota wildlife managers said recently they were close to rounding up enough trash bins to safely dispose of deer carcasses as they try to stop the spread of chronic wasting disease. Waste Management, a hauling company, decided at the end of October not to accept carcasses that potentially could be contaminated with the fatal brain disease, which has been found in wild deer throughout the state. After the company backed out, Minnesota’s Department of Natural Resources rushed to find replacement bins and haulers ahead of the November 9 firearms deer season opener, according to the Associated Press. The DNR requires hunters in designated deer permit zones where diseased deer have been found to submit their deer for mandatory tissue sample testing, and it urges them to use the designated bins instead of dumping carcasses in ditches or the woods, where they could spread the disease to other deer. The department expects nearly 500,000 hunters to participate in this year’s deer seasons.