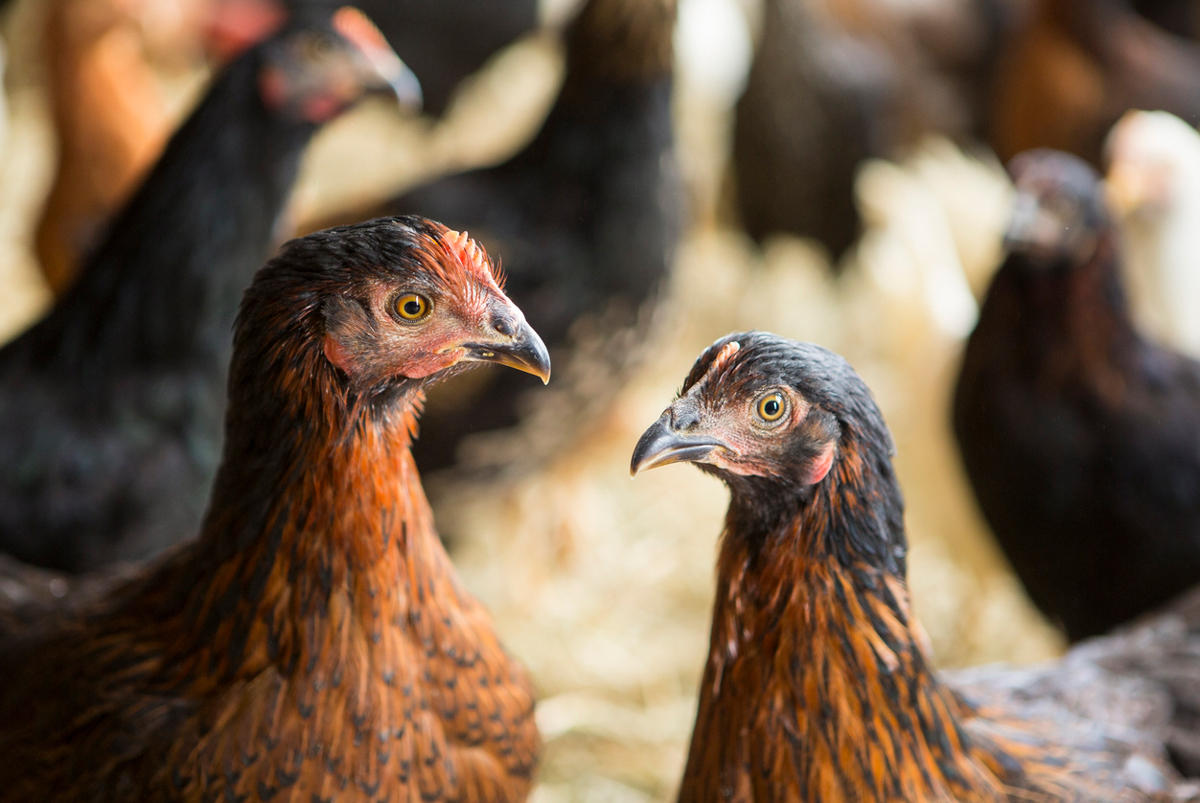 Bird flu has hit an Iowa farm with approximately 1 million egg-laying hens, less than two weeks after the virus was confirmed in a commercial flock of 1.1 million hens in the same county, Iowa Public Radio reports. A state Department of Agriculture spokesperson declined to say whether the two cases in Wright County were connected by farm-to-farm spread of the virus or if the operations belong to the same company. Bird flu was also confirmed elsewhere in the state early last week, in a backyard mixed species flock of 17 birds. As of November 8, the USDA recorded that 50.1 million commercial and backyard birds have been affected by bird flu this year. Arizona, Mississippi and South Carolina all recently recorded their first outbreaks of highly pathogenic avian flu in 2022, the University of Minnesota’s Center for Infectious Disease Research and Policy reports.

The USDA’s Animal and Plant Health Inspection Service is conducting a survey of turkey farms to identify differences in management practices, environmental conditions, and farm and barn-level factors between operations affected by avian flu and those that haven’t been affected. With its observations, the agency plans to develop science-based prevention and control recommendations to reduce the risk of highly pathogenic avian influenza to U.S. turkey flocks. APHIS is working with the National Agricultural Statistics Service to collect survey responses from bird owners via phone this month, Feedstuffs reports.

The Council for Agricultural Science and Technology will offer a webinar Thursday, November 17, to present a new publication on zoonotic diseases in animal agriculture. “By looking through the lens of One Health, we identify key lessons learned in the dynamics of zoonotic diseases including their transmission and prevention,” CAST says. “With this knowledge and the insights from the vignettes presented in this paper, we are able to make more effective recommendations to address the growing challenges of zoonoses.”

The Biden administration said last week that it plans to announce by June 30 how it intends to allocate more than $42 billion in broadband infrastructure grants to states and territories. The distribution formula depends on ensuring accurate maps of U.S. locations without access to high-speed broadband internet. Separately, the Federal Communications Commission said it would unveil a pre-production draft of new broadband maps to improve provider data. Individuals or others can search for their addresses and make challenges if they believe the map doesn’t accurately reflect available broadband internet service. State or tribal governments can make bulk challenges, according to Reuters.

Consumers would be willing to buy milk from cows only treated with antibiotics when medically necessary, as long as the price isn’t much higher than conventional milk, according to new research from Cornell University. The findings indicate conventional farmers could tap a potentially large market for this type of milk if they can find the right price point, and consumers could help slow the rise of antimicrobial resistance, the researchers say. They propose a new label for milk that indicates responsible antibiotic use, or RAU, similar to a label used in the poultry industry.

Dairy industry members last week reported progress on the Pathways to Dairy Net Zero initiative, which aims to reduce greenhouse gas emissions in the industry. Research for the initiative has identified six primary dairy production systems throughout the world, along with potential emissions mitigation options. Some of these options include improving animal health, increasing feed digestibility, enhanced manure storage and treatment, more efficient fertilizer use and the potential adoption of methane-inhibiting feed additives.