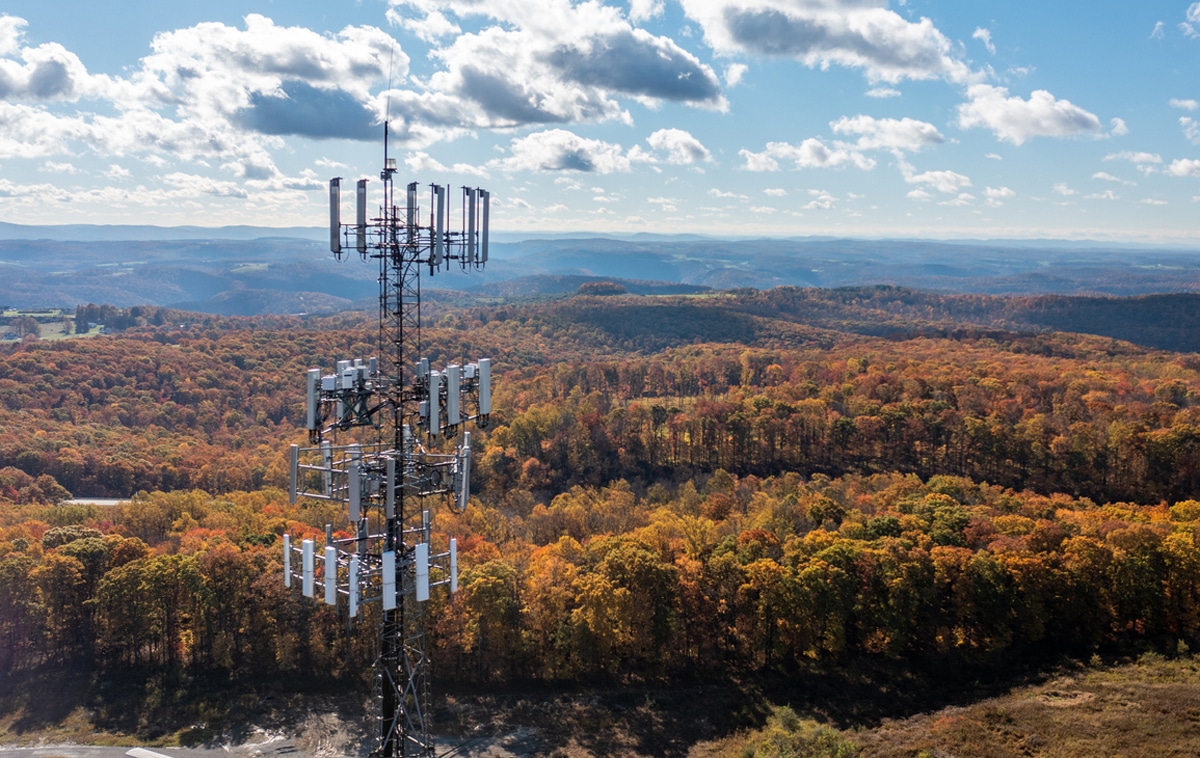 $1.2 trillion infrastructure bill will make high-speed internet available across the country while improving roads and ports

The $1.2 trillion infrastructure bill expected to be signed Monday by President Joe Biden will make high-speed internet available throughout the country while allowing for important upgrades to U.S. roads, bridges and ports, the president said. The bill allocates $65 billion for internet, $550 billion for roads, bridges and mass transit, $17 billion for ports and $25 billion for airports. Administration officials last week said work is “already underway” on some initiatives, and others will begin in the coming months. Leaders at the American Farm Bureau Federation and the National Farmers Union expressed support for the bill, which was approved by the Senate in August and recently passed in the House. The White House provided a fact sheet on the bill. Successful Farming has more.

Dealers were bracing for delayed deliveries of new equipment, and farmers were preparing for higher prices and production losses as the strike by Deere & Co. workers continued, The Wall Street Journal reports. More than 10,000 workers who are part of the United Auto Workers union walked off the job October 14 and recently rejected another deal that Deere said was its “best and final offer.” One North Dakota farmer said he ordered three new Deere tractors and two crop sprayers before the strike. He’s unsure how the strike will affect his order, saying late delivery of his sprayers could cut into next year’s crop production. Deere has said it would continue operating its U.S. plants with nonunion employees, and it’s also considering sourcing replacement parts from its overseas plants. Dealers said they’ve been getting some equipment from Deere factories as nonunion workers finish assembling machinery that had been waiting for parts to arrive. Workers are now preparing to vote on a third preliminary contract, the Associated Press reports.

Workers at a Cargill meatpacking plant in Alberta, Canada, voted overwhelmingly November 4 to strike if the company doesn’t offer safer working conditions, higher wages and better benefits. The plant had one of the largest jobsite COVID-19 outbreaks in the country. The United Food and Commercial Workers union said in a press release that in addition to improving workers’ benefits, members want Cargill to “offer reasonable wage increases,” “move workers who are awarded new jobs to those jobs quickly,” and “address the COVID-related health and safety concerns at the Plant that workers have consistently brought up.” Nearly 1,000 workers at the plant were infected in the outbreak in April 2020, and three people died. A Globe and Mail investigation found that Cargill was slow to implement measures to protect workers, The Globe and Mail reports.

Exports account for as much as 30% of U.S. animal protein production in some industry segments, and these exports have nearly tripled over the last two decades to $20.7 billion. But the United States is losing its place in important global trade negotiations, according to a new report from CoBank’s Knowledge Exchange division. “Continued diversification of markets and products is critical for a vibrant U.S. protein export trade,” said Brian Earnest, lead animal protein economist at CoBank. “The successes the U.S. meat industry has enjoyed during the phase one agreement with China are not assured in 2022 and beyond. And the lack of U.S. participation in evolving global trade partnerships in recent years has put export success at risk.” Since 2000, the share of U.S. meat and poultry volume exported has increased from about 6% to 13%, due to agreements like NAFTA. But free trade “has become decidedly less popular in the U.S.” over the past decade, and U.S. meat exporters have been largely left out as other countries negotiate trade deals, according to CoBank.

Authorities in Brazil are investigating two possible cases of mad cow disease in humans in Rio de Janeiro state, raising a red flag for meatpackers that already halted beef exports to China, Reuters reports. Brazil in early September confirmed two cases of “atypical” mad cow disease in animals, which triggered the suspension of beef exports to China under a standing agreement between the countries. At the time, Brazil’s Agriculture Ministry said the two cases identified in meat plants had generated spontaneously and weren’t related to contaminated feed, as is the case in classic mad cow disease. Last week, municipal health authorities in Rio said two cases of “prion disease” were detected in people; the disease can occur spontaneously in elderly patients or by eating contaminated beef in younger people. Health authorities didn’t give the patients’ ages. The new cases could further delay reinstatement of shipments to China, according to Reuters. Officials in Brazil said the cases of mad cow disease in humans aren’t related to beef consumption.

JBS and Royal DSM have announced a partnership in which JBS will administer Bovaer, a feed supplement from DSM that research has shown can reduce up to 90% of enteric methane emissions. Brazil in September was the first country to grant full regulatory approval for Bovaer. The agreement between the companies was signed at the COP26 climate change conference in Glasgow. The supplement will initially be tested in cattle feedlots in JBS’ Brazil market. After six months, testing will be expanded to a second market, which could be Australia or the United States, two of JBS’ biggest operations worldwide, according to the announcement in Feedstuffs.