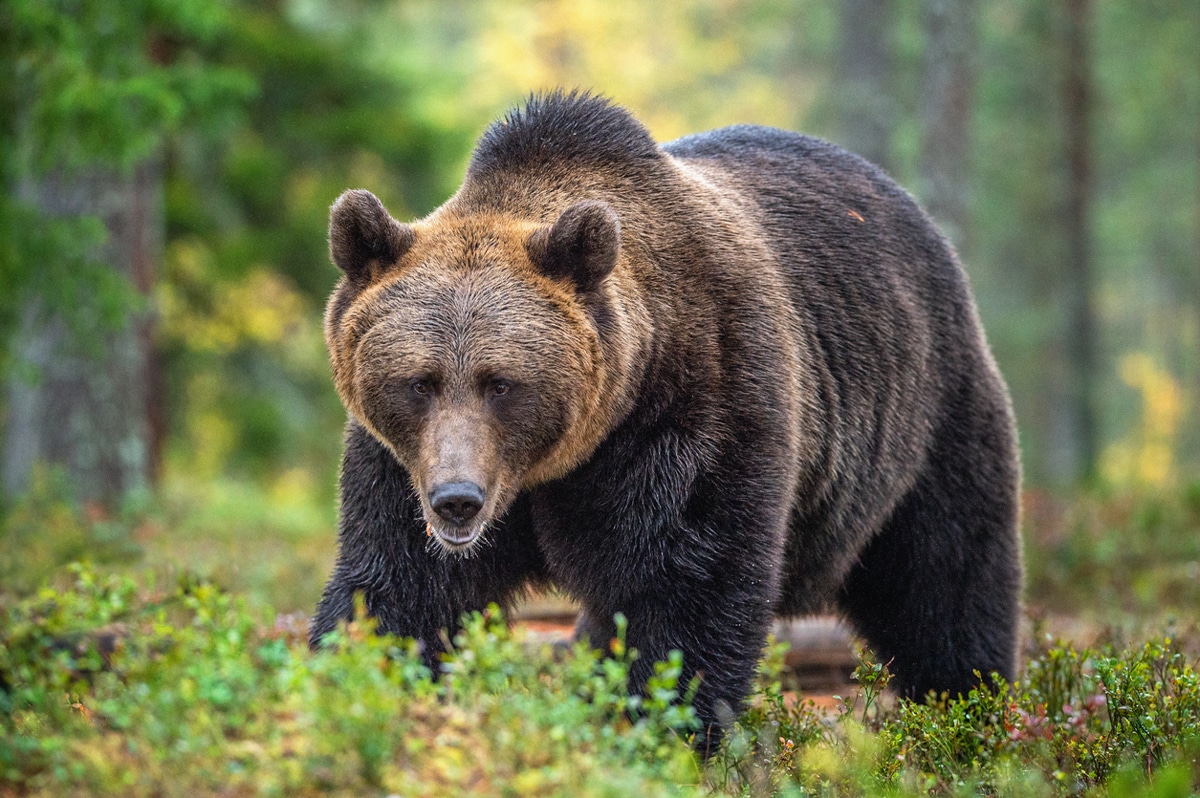 A federal grant will help producers come up with new ways to reduce conflict between livestock and predators like bears and wolves. The project, funded by a nearly $1 million USDA conservation innovation grant, will implement field trials of nonlethal techniques in seven states with six independent producers and 11 local landowner groups, representing more than 600 producers. It will fund the trials each year for three years. “Grizzly bear recovery in the Northern Rockies is a major conservation success story, but if we don’t develop more and better tools for reducing livestock losses, ranchers in the Madison Valley won’t survive the grizzly’s comeback,” said Linda Owens, a rancher and director of one of the coalition partners. “Without viable ranches, there will be far less habitat for bears in the long run.”

Researchers in the United Kingdom are working on new vaccines for porcine reproductive and respiratory syndrome virus. While vaccines for the disease are available, they aren’t always effective at preventing transmission of the virus, said Simon Graham, who heads the PRRS immunology group at The Pirbright Institute. The organization is teaming up with The Vaccine Group and Eco Animal Health to develop two new vaccines. One will focus on strengthening pigs’ immune response, and the other will modify the virus itself to trigger a more consistent immune response.

Swine herd health appears to be improving, according to three Midwest swine veterinarians. “Overall, on a year-to-year basis, the health of our farms improves,” said Dr. Keith Aljets. “We are consistently using fewer antibiotics on pigs.” In their veterinary work for VMC Management, Aljets, Nicolas Rippel and Brian Bishop manage 39,000 sows in eastern Iowa, Illinois and Missouri for independent producers. There continue to be winter flare-ups of porcine epidemic diarrhea and porcine reproductive and respiratory syndrome, Aljets said, and influenza A is prevalent this fall. “But as a whole, we continue to see improvement in the health of pigs on a yearly basis.” He added that the swine industry has improved welfare standards on sow farms since the late ‘90s. This year has also brought heightened awareness of biosecurity. Successful Farming has more.

More than 200 local meat and poultry processors in Iowa received Meat Processing and Expansion Grants from the Iowa Department of Agriculture and Land Stewardship. With the grants, awardees may purchase or upgrade equipment, develop a direct-to-consumer sales strategy, or participate in food safety certification training, Drovers reports. The grants were made possible with $4 million in pandemic relief from the CARES Act. “The demand at local meat processors skyrocketed after COVID-19 caused disruptions in the food supply chain. These businesses extended their hours and added shifts to help local farmers, but many of them are still running at capacity,” said Iowa Secretary of Agriculture Mike Naig. “The CARES Act funds will help these processors expand their operations to serve more producers in their communities and give them opportunities to explore new markets for their products.”

How thousands in China got infected by brucellosis in one outbreak

More than 6,000 people in northwestern China were infected in an outbreak of brucellosis, a bacterial disease with flu-like symptoms that’s usually caused by contact with infected animals through consumption of tainted products such as unpasteurized milk or cheese. Transmission can also occur through inhalation of airborne agents. The outbreak occurred a year ago, but people are still being treated at hospitals, Reuters reports. It was first detected in students at the Lanzhou Veterinary Research Institute and was found to have originated at a biopharmaceutical factory owned by Shanghai-listed China Animal Husbandry Co. The factory had used expired disinfectants in July to August 2019 to make brucellosis vaccines, leaving the bacteria in its waste gas. The contaminated gas later formed aerosols that drifted downwind to the veterinary institute.